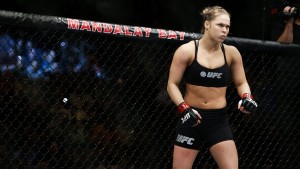 The Lingerie Fighting Championship combines the look and feel of women’s professional wrestling with mixed martial arts as the female combatants wear only lingerie while they compete against one another.

With Ronda Rousey being the biggest name in the sport of mixed martial arts, the LFC has found a way to put their name in the public eye should the famed former UFC women’s bantamweight champion not return to the Ultimate Fighting Championship.

Below is a copy of their press release:

“Lingerie Fighting Championships, Inc. (“LFC”) (OTCQB:BOTY) announced today that it will pursue Ronda Rousey in the event she retires from the UFC.

“Ronda Rousey has long been at the very top of our wish list,” said Shaun Donnelly, LFC’s Chief Executive Officer. “Not only is she one of the top fighters of all time, she is also a very beautiful woman who isn’t afraid to show off her sexy side.”

LFC has never made an offer to any fighter already under contract with another league but recent rumors that Rousey plans to retire if she loses a rematch to Holly Holm has changed the landscape.

“We have reason to believe that Ms. Rousey might seriously consider a role with Lingerie Fighting Championships, either as a competitor or an ambassador,” Donnelly says. “She has been critical in the past at how little female fighters are paid and LFC has always shown a real commitment to paying our fighters very well.”

Previous LFC events have boasted purses in excess of $15,000 and while Donnelly acknowledges this is a very small sum compared to what Rousey earns with the UFC, it is anticipated the publicly traded company might make an offer that combines purse with shares of the company.

“It’s still a long shot at this point,” Donnelly admits. “For one thing, I don’t believe Rousey will lose to Holm a second time. She’s an exceptional fighter and she’s going to have a long time to prepare. I wouldn’t bet against her under those circumstances.”

What do you think?  Does Ronda Rousey have a future in the Lingerie Fighting Championship? 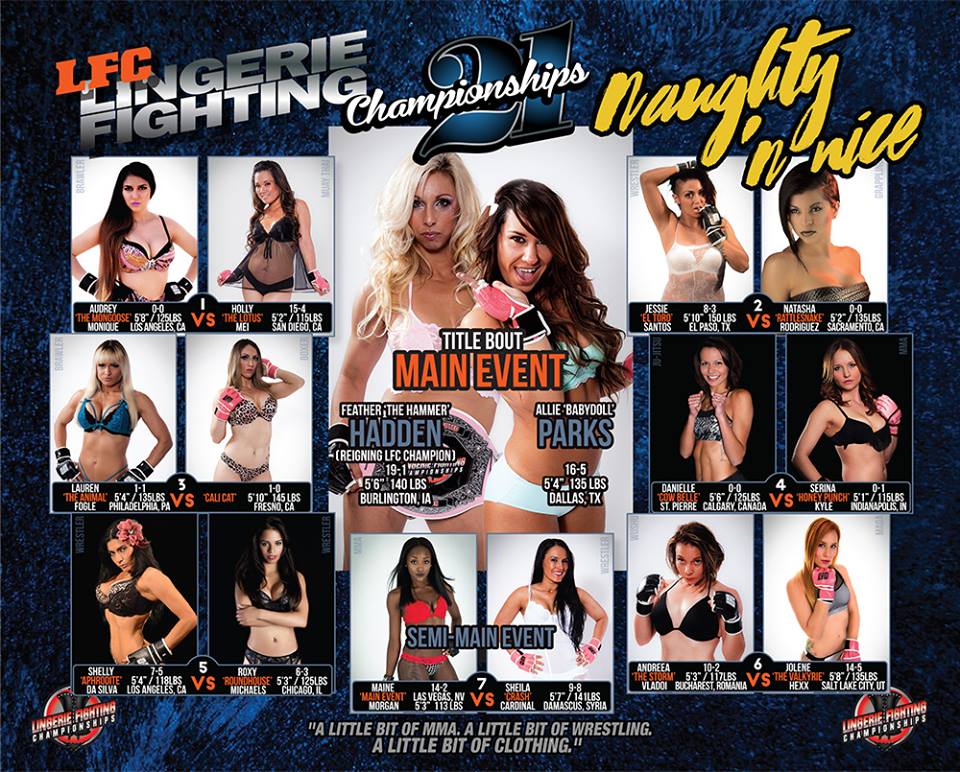