Louis Cosce has gone into the cage as a professional mixed martial arts fighter seven times.  He has never been in there past the first round as he has accumulated five knockouts and two submissions.  Incredibly he has only 7:41 minutes of cage time in those seven fights. His most recent victory was his most important as he halted the 11-4 Victor Reyna with a beautiful left hook and ground and pound in front of Dana White on The Contender Series on August 18th.  That stoppage took the Monster 1:12 and earned him his first UFC contract.  It was icing on the cake as his brother Orion, also a welterweight, fought on the same card and he too earned a contract with his second round finish.

Louis Cosce is now matched up on the November 21st UFC 255 Figueredo vs Perez  fight card to welcome newcomer Sasha Palatnikov (5-2).  MyMMANews spoke with Louis and he said to expect more of the same…

“I’m going out there to knock his ass out. It’s just the way things have to go.  It’s this business.  I’m sure that he knows it’s coming. I’m going to go out there and try to get it done.  Now that you’re in the UFC,  they have the performance bonuses and on top of that it feels good to look good.  The boss likes it.  Everybody else watching around the world likes it compared to a boring style of taking someone down and holding on and not be active enough on your feet.  I like trying to go out there and get the job done.  It’s a fight.  I’ll try whatever I can to knock this guy out.”

Just in case Cosce does not get the stand-up battle he is looking for, the 25 year old should have no problem on the ground as well since he has wrestled for most of his life and been training BJJ since he was 18.

Please check out our full interview on the link above.  The Monster is living his boyhood dreams out in real life and plans on being around for a long time and climbing the ladder and rankings one step at a time.

MyMMANews will have full results and any updates leading to the November 21st UFC 255 card.  Stay right here for the ultimate combat sports coverage. 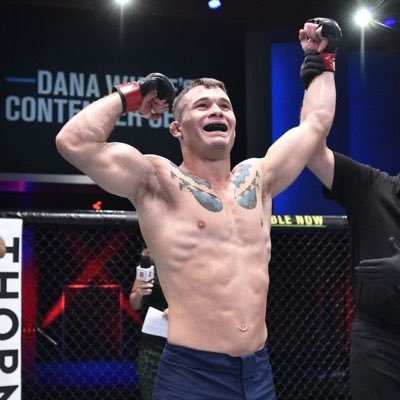 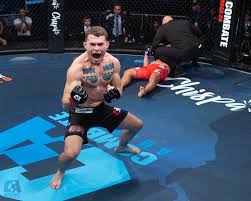 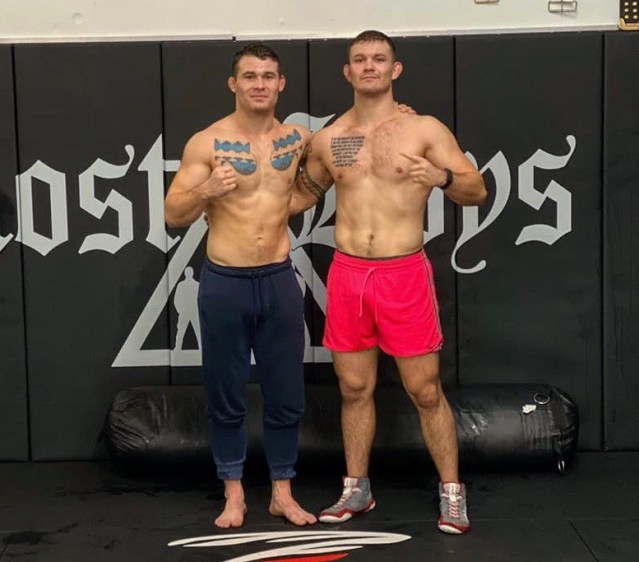 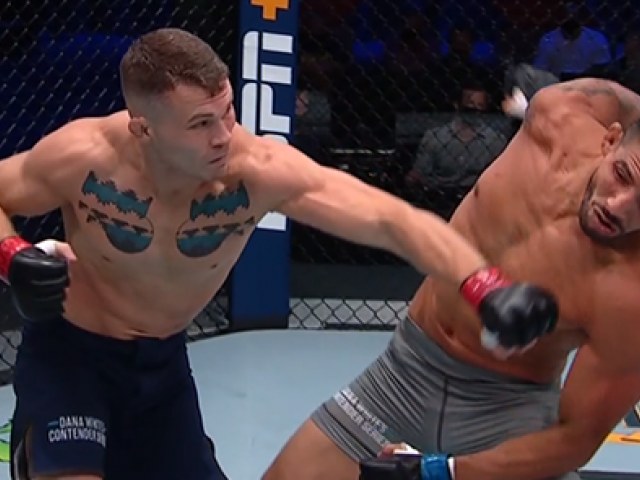