The April 18th card main card will air on FOX after prelims on FOX Sports 1 and UFC Fight Pass.

The event will be the UFC’s sixth at Prudential Center, though it will be the first visit to that venue on free TV. The five previous shows have been pay-per-views. 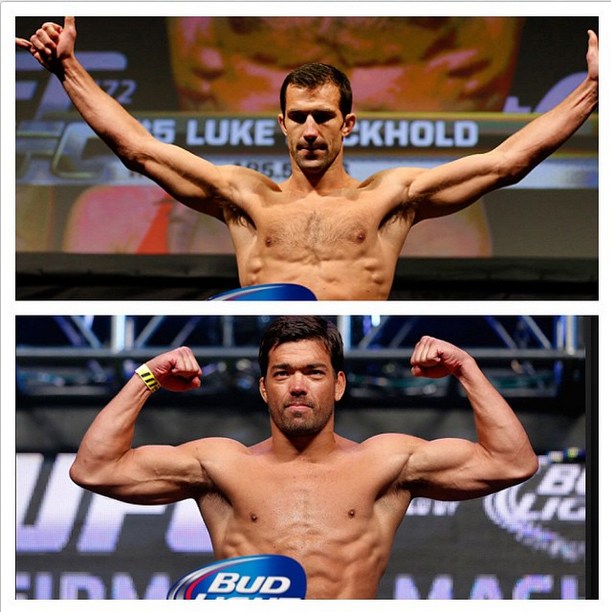 Machida defeated C.B. Dollaway in little more than one minute last month after losing to champion Chris Weidman earlier in the year.

Rockhold has won three straight fights since a knockout loss to Vitor Belfort in his UFC debut after moving over as the Strikeforce champ. He picked up a “Knockout of the Night” win over Costas Philippou a year ago, submitted Tim Boetsch at UFC 172, then submitted Michael Bisping in another bonus-winning victory in November.

No other fights for the UFC on FOX 15 card have been announced as of yet.