Over three years ago when I was covering Louis Neglia’s Ring of Combat in Atlantic City, I had the pleasure of watching Merab “the Machine” Dvalishvili walk out and enter the cage to do battle several times on his way to the ROC bantamweight championship.  In my preview piece on ROC 59, I called Merab Dvalishvili, “the Khabib Nurmagomedov” of the 135-lb weight class.  He had won five fights in a row and was just taking people down at will and mauling them on the ground. His aggressiveness made him a very exciting fighter to watch because he never stopped looking for the finish.

At the ROC 59 event, he won in spectacular fashion via a spinning backfist KO, 15 seconds into the first round.  We have included that video highlight for you to view.

Merab Dvalishvili knocked Raufeon Stots out w/ a Spinning Backfist in just 15 seconds of R1 at ROC 59 (2017) in his last fight before his UFC debut #UFCOttawa pic.twitter.com/bpLHzmzD4a

The UFC had kept an eye on Merab and came calling after the highlight reel finish.  His first two fights for them were tough as he lost a very tight split decision and then got caught in a guillotine vs Ricky Simon.  Two losses in a row and Dvalishvili knew he needed to make a statement to Dana, Shelby and company if he was going to stay where he felt he belonged.

He started a new streak and has won three straight convincing unanimous decisions with world class grappling skills.  His double-leg take-down has been nearly unstoppable. Currently he has 39 takedowns in the UFC in the bantamweight division and has done this in 5 fights.  The next closest is Ricky Simon and Urijah Faber with 26 total.

Dvalishvili has grown in all areas but his brilliance at dominating position will be a key to this fight with Borg. He never stops working from the top position and punishes his opponents with an array of ground skills.  The Machine gives much of the credit to his team at Serra-Longo.  Some of his regular training partners are Aljamain”Funkmaster” Sterling who has set himself up as the number 1 contender and will most likely be fighting for the gold in the near future, Al Iaquinta, Dennis Buzukja ( the reigning ROC featherweight champ), and Steve Lee.

Merab gave MyMMANews a few minutes today to talk about his fight vs Ray Borg.  Please check out our interview on the link above.  He says…

“This will be a very exciting fight.  One that you will not want to miss.  I think we have similar styles.  He has good wrestling and boxing.  I am going to do everything I need to win and I am sure that I will.  My team and coaches are the best in the world and that’s what has made me into who I am today.” 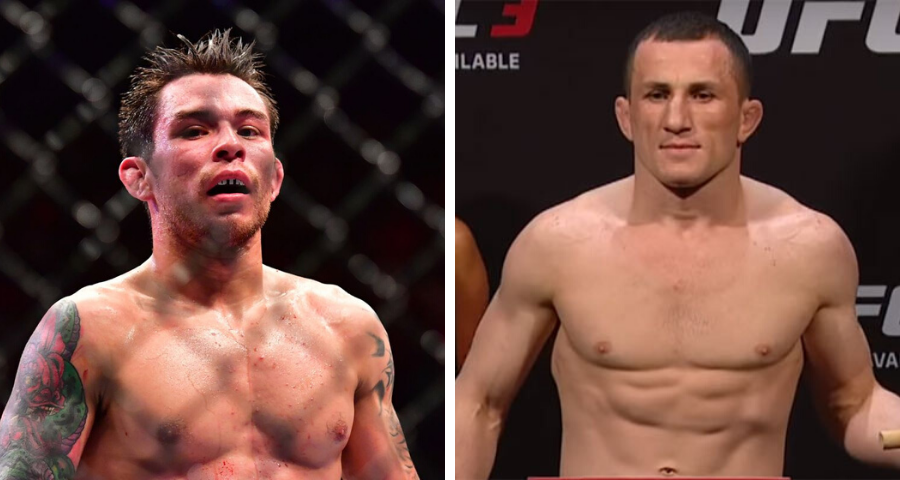 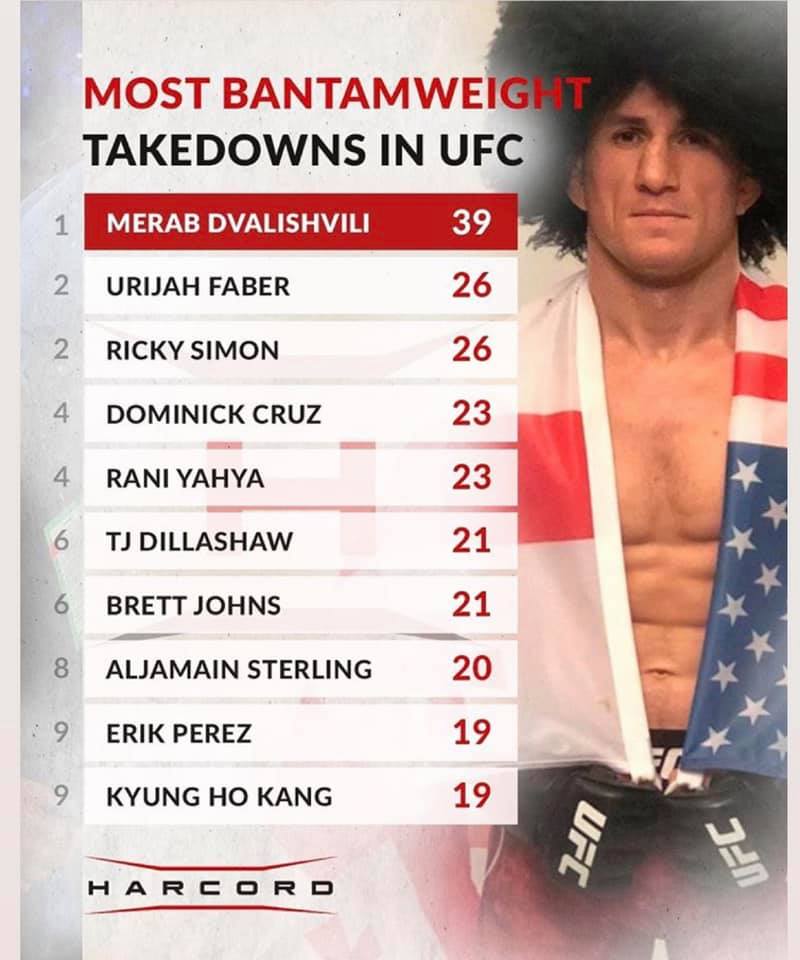 By Doug Murray 9 hours ago