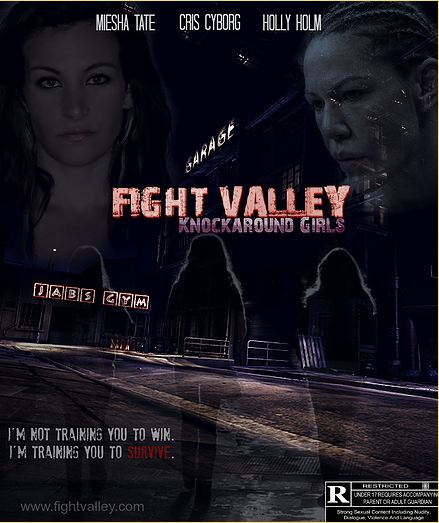 Rukus has created an incredible 400 theme songs and walkout songs over a five year span, touching every aspect of mixed martial arts from amateur fighters, small local and regional promotions, international organizations, to some of the UFC’s top stars. From walkout songs, to promotion theme music, podcast introductions to full on production packages for companies who stream online or broadcast on television, Mikey has mastered the art of fight music. His attention to detail and conveying a message by tapping into the “fighter psychology” has resonated with countless fighters and fans within the mixed martial arts realm. Mikey Rukus will not only provide the bulk of the source tracks used to compile the official “Fight Valley Soundtrack”, but he is also providing the music score as well.

Director Rob Hawk had this to say about partnering with the Musician/Composer: As a writer, I always imagine my score and soundtrack as I write. I can see the film and literally hear the score as I write. After I wrote the film months ago I went on the search for the perfect band , artist or producer who could deliver me the image I had in my head for this film. I needed something that the viewers were going to immediately attach to. After getting hundreds of submissions I was at a loss. I just couldn’t adapt to the producers style or the songs. Then someone told me ‘Mikey Rukus is the guy you need to speak to’. I have to say, after being on Mikey’s page for just 10 minutes, I was sold. His style was what this film needed. I am absolutely honored that our soundtrack is in the hands of Mikey Rukus. I am confident he will give this film the knockout and edge it needs to have the audience literally mesmerized into the story.”

The evolution of Mikey Rukus has been an interesting one, as he has not only carved a niche within the combat sports arena, but has also used it as a springboard to work on several projects, with film scoring being one of them.

The film “Fight Valley” which stars MMA notables such as Miesha “Cupcake” Tate, Cristiane “Cyborg” Justino and “The Preacher’s Daughter” Holly Holm, begins shooting in July with a November 2015 release.

For more information on the film, its production status, interviews and more, visit www.fightvalley.com and follow them on Twitter at @moviemaker4life

To view see the wide array of services that Mikey Rukus offers, live appearances and more please visit His Official Website. Also be sure to follow Mikey on Twitter @MikeyRukus

Mikey Rukus has created hundreds theme songs for clients all over the world to include some of the most well known MMA organizations and its athletes. His music can be heard in organizations such as WSOF, Invicta FC, Cage Warriors FC (Europe), Hard Knocks Fighting Championship (Canada) as well as organizations in Brazil, Asia and the Middle East. In 2013 he was recognized by Fansided for his original walkout song for former UFC fighter Colin “Freakshow” Fletcher as being one of the Top 50 Greatest MMA Walkout Songs. The husband and father of 8 children has mastered the art of fight music and creating customized thematic music within the sports realm. 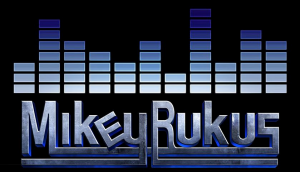 By Brady Briggs 17 mins ago