Miller Lite has been named the official title sponsor for Bellator MMA events in 2015, marking the first-ever title sponsorship for the emerging MMA brand. 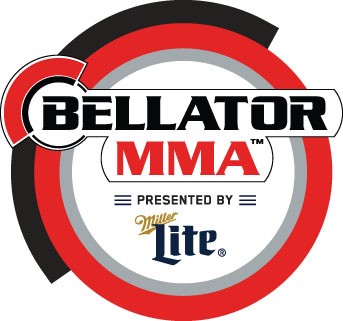 The partnership will debut with Bellator 134: The British Invasion on Friday, February 27 from the Mohegan Sun Arena, in Uncasville, CT.

“We are thrilled to partner with Miller Lite as we embark on our biggest year ever at Bellator,” said Scott Coker, Bellator president. “We share a similar philosophy with Miller Lite where we put quality above all else.”

“We’ve enjoyed being a part of the Bellator family for the past two years and are excited to become the first premier sponsor,” said Adam Dettman, MillerCoors director of sports, entertainment and licensing. “We know MMA resonates with Miller Lite fans and look forward to another great year.”

“Bellator MMA Presented by Miller Lite” will feature many of the most exciting athletes in the world in hard-hitting events from all around the country. The Miller Lite sponsorship will be across all of Spike and Bellator’s platforms and on-site at venues. The partnership includes an on-air branded fight clock graphic, mat signage, custom tune-in spots, and signage at all press conferences. Miller Lite will also support local market activations.