Saturday Night at Pure Fighting Championships 9 in Milwaukee, Wisconsin, Jordan Newman (1-0) allegedly hocked a loogie (Spit) at his opponent, Josh Moody (3-2) after finishing him via TKO in the third round. The two prospects exchanged words numerous times on social media intensifying the anticipation of the fight. Moody entered the cage for the fifth time in his amateur career Saturday night and Newman made his amateur debut at Pure FC 9. Newman and Moody, are highly regarded as top prospects in MMA in the Midwest region. Pure FC took place at the Miller High Life Theatre in Milwaukee, Wisconsin. Fights started at 4 PM CT. 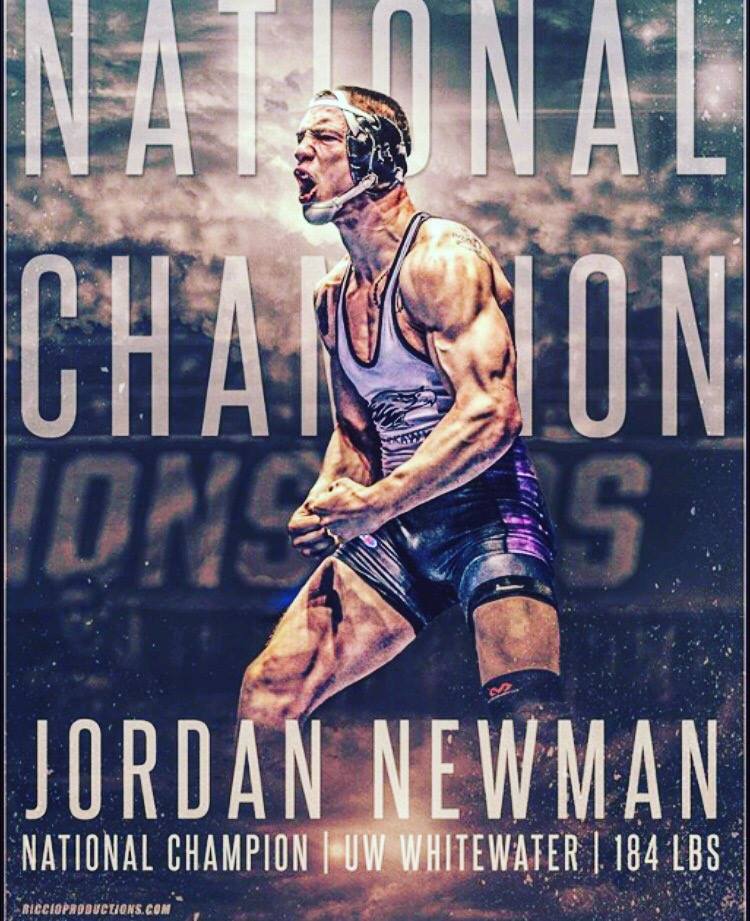 The banter between Newman and Moody started on social media and carried into the cage as witnesses claimed vulgar language was directed at Josh Moody during and after the fight. These are amateurs gearing up to participate in a professional sport and most everyone can look past the foul language chalking it up to emotions and intensity. Though, the real issue is whether or not Newman intentionally spit at Moody. Watching the video by a source (Which wished to remain anonymous) appears to show spit flying in the direction of Moody. The allegation of accident or intention is still to be determined.

“In what should have been a totally impressive amateur debut and great win last night at Pure Fighting Championships, one fighter marred our show with the lowest display of class I have ever witnessed.” Jake Klipp wrote on Facebook. Klipp is Moody’s head coach and also the co-promoter of Pure FC. The Pura Vida BJJ & MMA head coach expressed his thoughts of an MMA fighter crossing the boundary at his promotion’s event. “UW Whitewater national champ must not have learned any self-control or sportsmanship. They were trash talking on the Internet, so I didn’t mind the name calling when I heard it after the fight. But when you add in the fact that he called his opponent a “fucking pussy” while the doctor was examining him and a “cunt” twice in the cage with the fact that he SPIT on my fighter and I guarantee you that Roufusport MMA Academy fighter Jordan Newman will NEVER fight for me again.”

In the video, after Newman lands the beautiful finishing spinning back fist to TKO Moody, referee Al Wichgers leaped onto Newman ending the fight and instead of getting up and walking away, it appears Newman continues to aggressively pull out of the arms of Wichgers towards Moody yelling. During the moment of yelling, a solid looking loogie flies through the air at Moody.

Newman denies the allegation of intentionally spitting on Moody in his apology on Facebook. The Roufusport fighter address’ the issue and claims he was accidental saliva flying out of his mouth while yelling with his mouthguard still in. He also apologizes for his behavior in the ring and to his teammates.

“First off I am apologizing for my conduct after my fight last night it was my first one and it felt crazy and emotions were high, so yelling obscenities at my opponent happened and it was the wrong thing to do. Did not mean to disrespect a rival team or the promotion it just came out.” Newman wrote on Facebook. “There was some build up leading to the fight over Facebook. However the accusation that I purposely spit on my opponent after the KO is false, I did see the video and it looks this way, but the saliva flying from my mouth if that is what it is was a result of having my mouth guard in and yelling. sometimes sum spit will fly out but I Definitely did not intend to spit on Josh I hope that they can post a video so that u can actually see my mouth and what it is doing when the saliva fly out I think it should be easy to determine if I was yelling or if I actually tried to spit on him.”

“Josh moody was the match after my match, I had told all of my friends/family that the matchup would be very interesting and they should all watch, as Newman finished the match by knocking moody out, he spit on him and started yelling, I was standing at the initial part of the walk outstrip for the fighters, right around the corner from the locker rooms, as he was walking past me turning the corner to the locker rooms, he began yelling “I just fucked up your teammate”, “your teammates a bitch” to Pura Vida fighters and fans standing at the corner where the fighters walk out and continued ranting as he was backstage.” Said a fighter that wished to remain anonymous.

“I was walking my teammate back to the locker room and Jordan ran up behind us and paused or slowed down a little and said “Fuck you, you pussy. I beat your ass.” as he was running into the locker room.” Said Montel Jackson, the teammate of Josh Moody.

Newman is one fight into his amateur career and has definitely made an impression on the MMA community in Wisconsin. The former two-time national champion has a bright future ahead of him but if the allegations of him being verbally blunt and spitting at his opponent is true, it will leave a sour taste in the mouths of promoters in the Midwest. Pure FC promoter Jake Klipp made it clear on Facebook that he was going to alert matchmakers and other promoters about the incident, in addition to seeking legal action.

Pura Vida BJJ & MMA and Roufusport MMA have an in-state rivalry that brings out the best in fighters when they compete against each one another. In response to Pura Vida Coach Jake Klipp, Mike “Biggie” Rhoads mentions a shirt that team Pura Vida wears at events that are hashtagged with #SMPVD. An acronym for “Suck My Pura Vida Dick”. Rhoads makes a point about a classless hashtag on a shirt.

There is no rule in the Wisconsin Athletic Commission for someone spitting on their opponent. With very little evidence besides a video that’s hard to tell if he did or didn’t, It’s unlikely that the WAC will hand down a punishment. Most likely just a verbal warning.

The Lack of sportsmanship inside the cage in the sport of Mixed Martial Arts does not exist. These men and women have the utmost respect for each other as they know the amount of dedication and ambition required to compete. Fighters may find themselves in verbal altercations, but usually, it ends after the conclusion of the bout. Newman felt his raw emotions inside the ring as he let Moody know his mood after finishing him in the third round of a fight the Roufusport fighter dominated.

Newman did apologize for his behavior inside the ring on Facebook, as aforementioned in the article, and we have to take his word that he did not spit at Moody. According to Josh Moody at roughly fifteen minutes to midnight on Sunday night, when asked if charges were filed against Newman, he responded, “No clue, not by me.”

Will we ever know if Jordan Newman actually spits on his opponent Josh Moody? We may never know. The only video with a clear shot has the back of Newman in the video so seeing if he intentionally spit at Moody is up for debate. What we can see is what appears to be a loogie flying in the direction of the grounded fighter, accidental or intentional, you decide.

I’d like to personally give the benefit of doubt to the fighter and believe it was just saliva flying out his mouth as he was yelling. However, it is a great learning lesson for the young prospect that has no ceiling on his potential inside the cage

MyMMANews.com reached out to Jordan Newman and Roufusport coach Scott Cushman via Facebook messenger, no statement was received by the publication of this article. If one is received in the near future, we will be sure to add it to the article.

Below is a link to Twitter where a poll is being run asking what fans believe should happen IF a fighter spit on another fighter.

Spit Video Below: DID He OR DID HE NOT? YOU DECIDE

Allegedly Jordan Newman of Roufusport MMA spit on Josh Moody. Newman denies the claims. Here is the only video capturing the claim. You decide for yourself?

Quick Poll: If an #MMA fighter spits on another fighter after he just knocks out his/her opponent, Should the they be punished? If so, How? #PureFC #ufc #bellatormma #wisconsin #commissioner #wrestling #sportsmanship #fighting #boxing #NYMMA #Carrollscornermmapodcast #MyMMANews