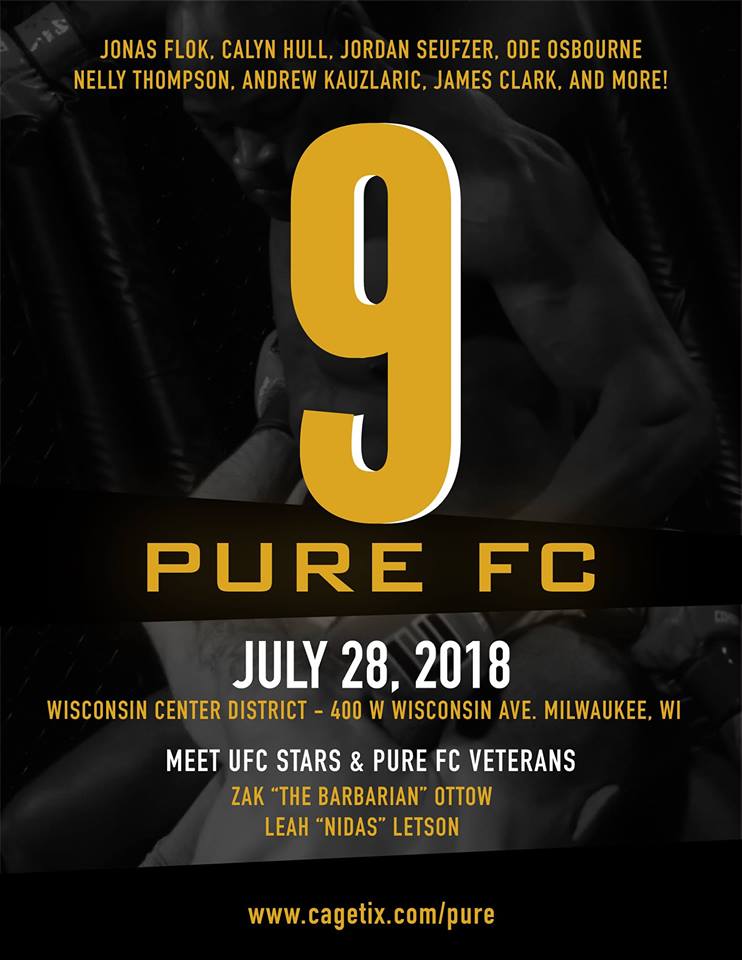 The card was sprinkled with fantastic finishes amongst quality matchups, but there were several fights that stood out. On the pro card Ode “The Jamaican Sensation” Osbourne stepped into the ring while he delighted longtime fans while they serenaded him with chants of his name. He delivered a beautiful triangle choke after several explosive combos. There’s no doubt that he picked up a few more fans and his singing section has grown after last night’s performance.

Martial artists are expected to conduct themselves with sportsmanship and class. Unfortunately, what should have been an impressive kickoff to Jordan Newman’s career has instead turned into a keyboard war over Facebook with both sides hurling heated exchanges, similar to the strikes thrown last night.

Newman and Moody participated in pre-fight, trash-talking banter prior to their fight Saturday night. After several impressive rounds, Newman scored a TKO over Moody in the third. However, it is alleged he continued to not only trash talk but spit on a downed opponent within the ring as well as when Moody was being checked out by cage side medical personnel. Certainly not the behavior you’d expect out of a nationally ranked wrestling champion. Newman has since taken to social media to admit to having high emotions but denies spitting on Moody. He states his mouth guard impeded his speech so it appears that it only appears he spat on Moody. Newman’s teammates have jumped to his defense stating that while he’s passionate he’d never go so far as to spit on someone.

Pure Fighting Championships promoter, Jake Klipp, feels very differently. He has posted the video footage of the alleged incident and has promised Newman will never fight on another Pure FC card due to his lack of sportsmanship. The video is up for viewing; fans are welcome to draw their own conclusions about what really happened. Klipp is well connected within the martial arts world and only time will tell if another promotion wants to take a chance on Newman by offering him another fight. This was a very small stain on an otherwise incredibly well run promotion.