Today the UFC strawweight posted two photos on her Instagram account and several more on her story all posing as a model. The photo’s were taken by photographer Daniel D’Ottavio in New York City.

In her second post, she is getting makeup put on while the photo is taken from behind her.

Those two picture’s go along with a third post which wasn’t done professionally, where she leans against glass with Madison Square Garden and New York City in the background.

While the Poland native is looking better than ever in photos, she’ll look to once again strike a pose with a UFC championship belt around her waist. Last week the news broke that Jedrzejczyk will fight for the strawweight title against current champion Weili Zhang.

Jedrzejczyk was the strawweight queen from 2015-2017. This fight will mark her 10th appearance in a championship fight, which increases her UFC women’s record for title fights.

Jedrzejczyk is currently in the Big Apple with her new management team Ballengee Group. She will be in Las Vegas for UFC 245 this weekend. 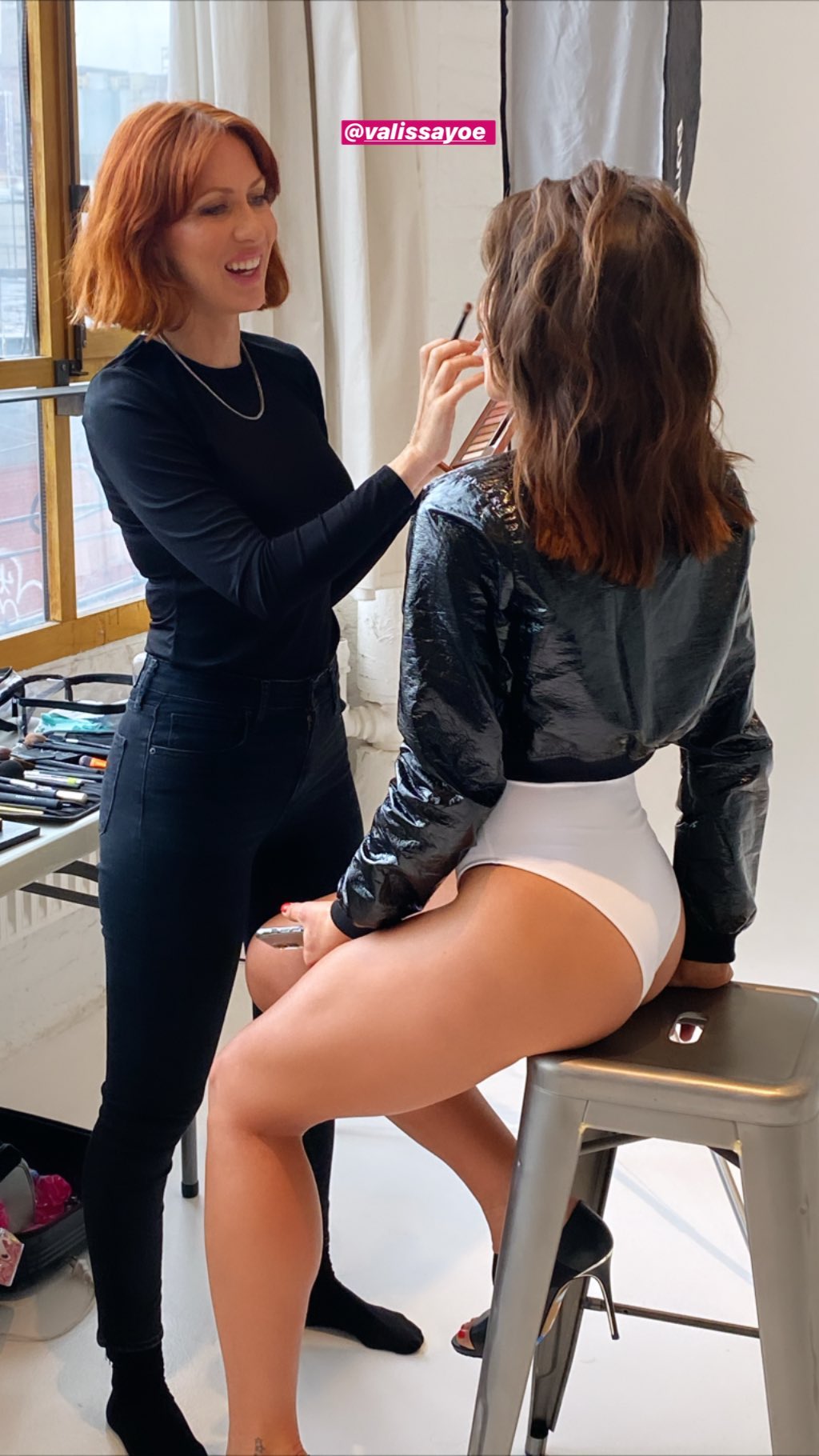 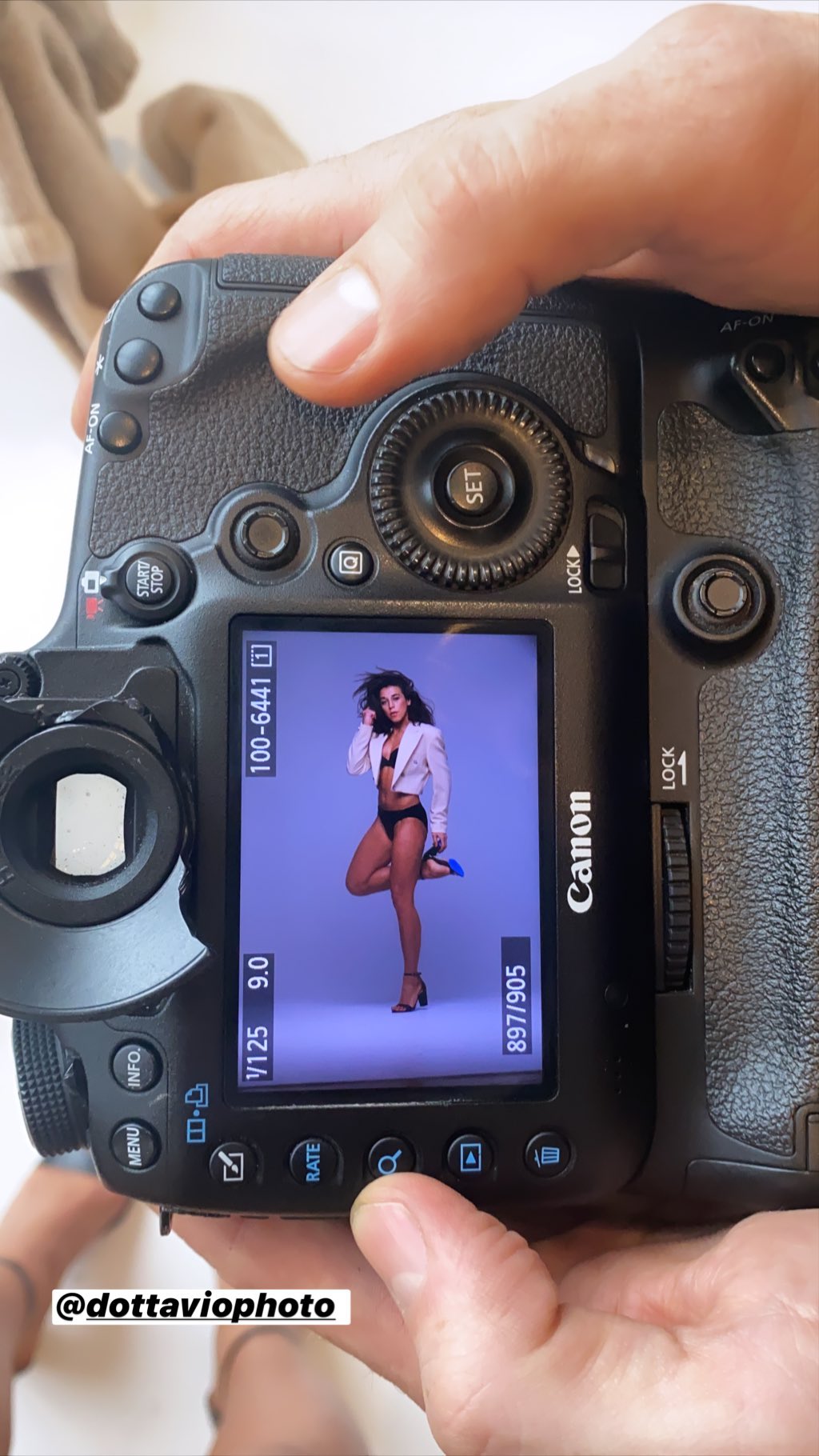 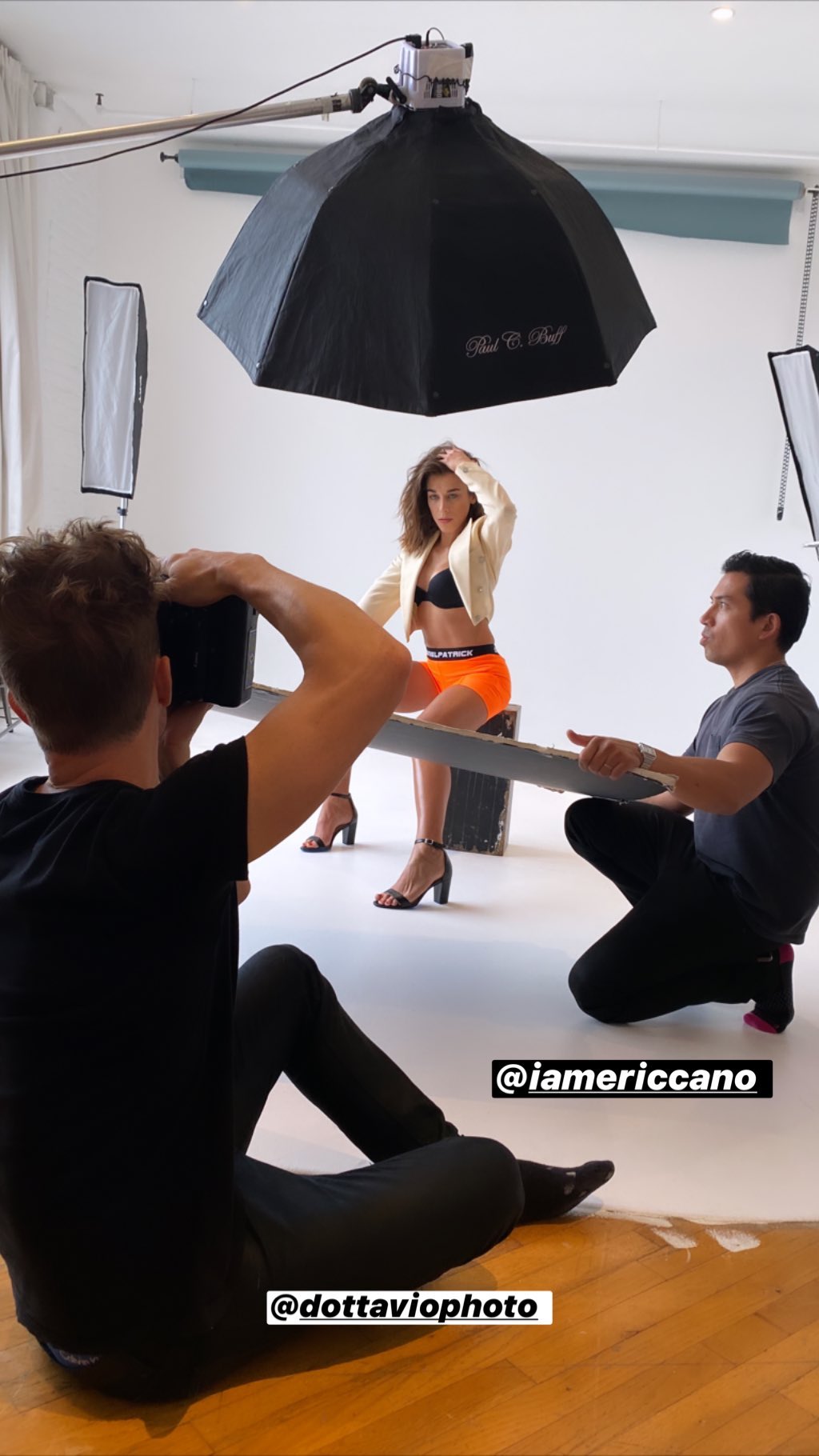 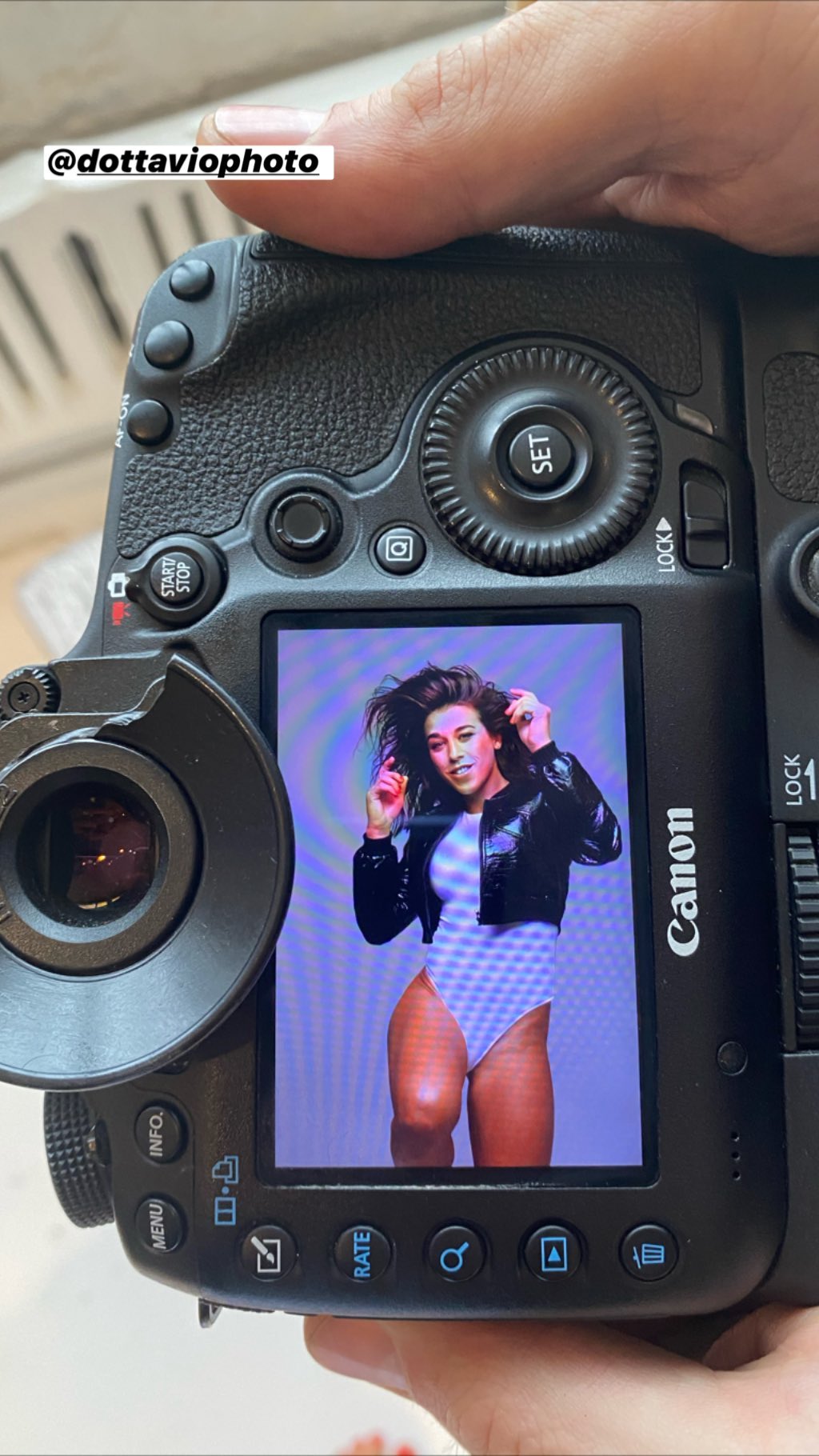 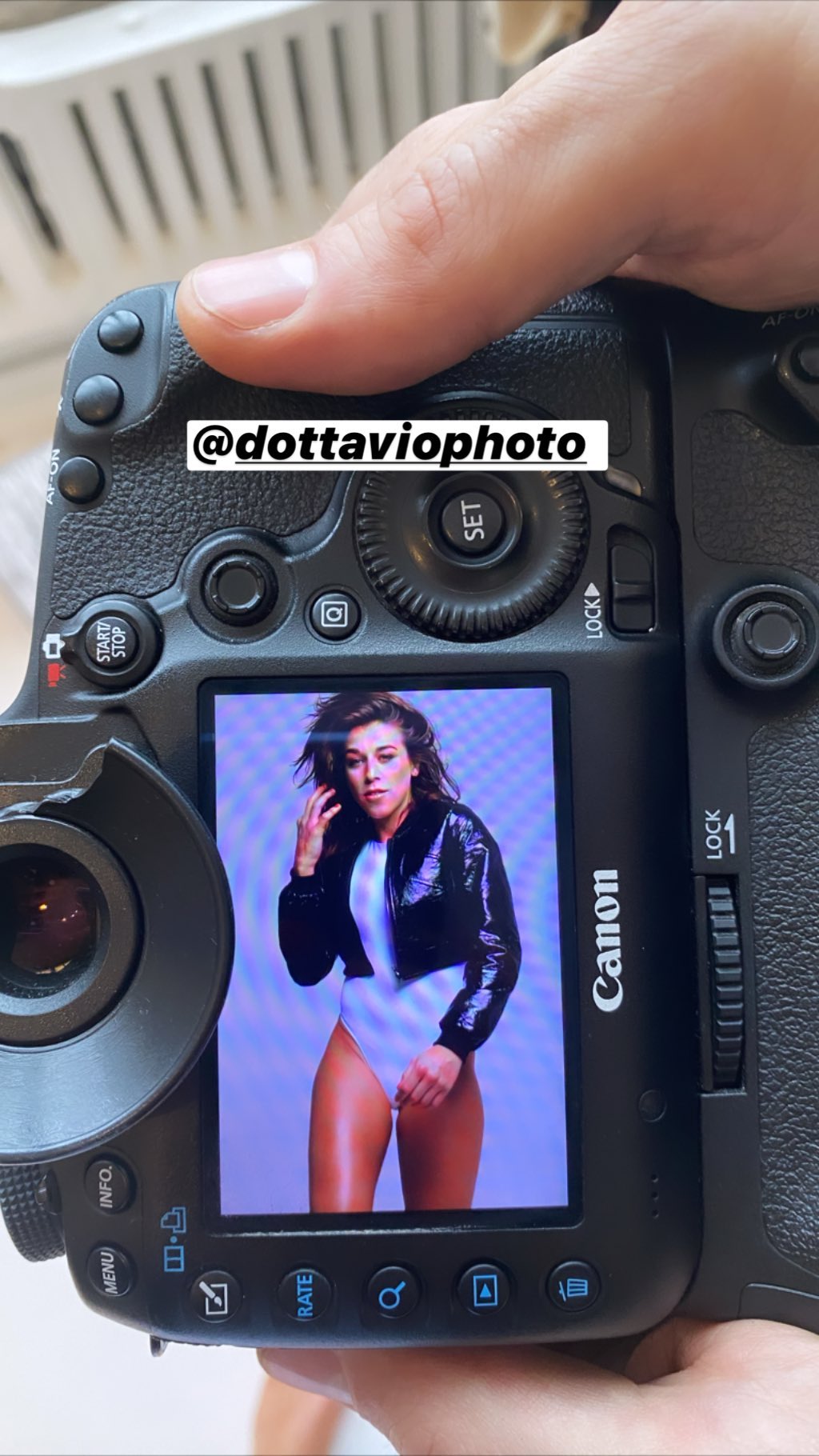 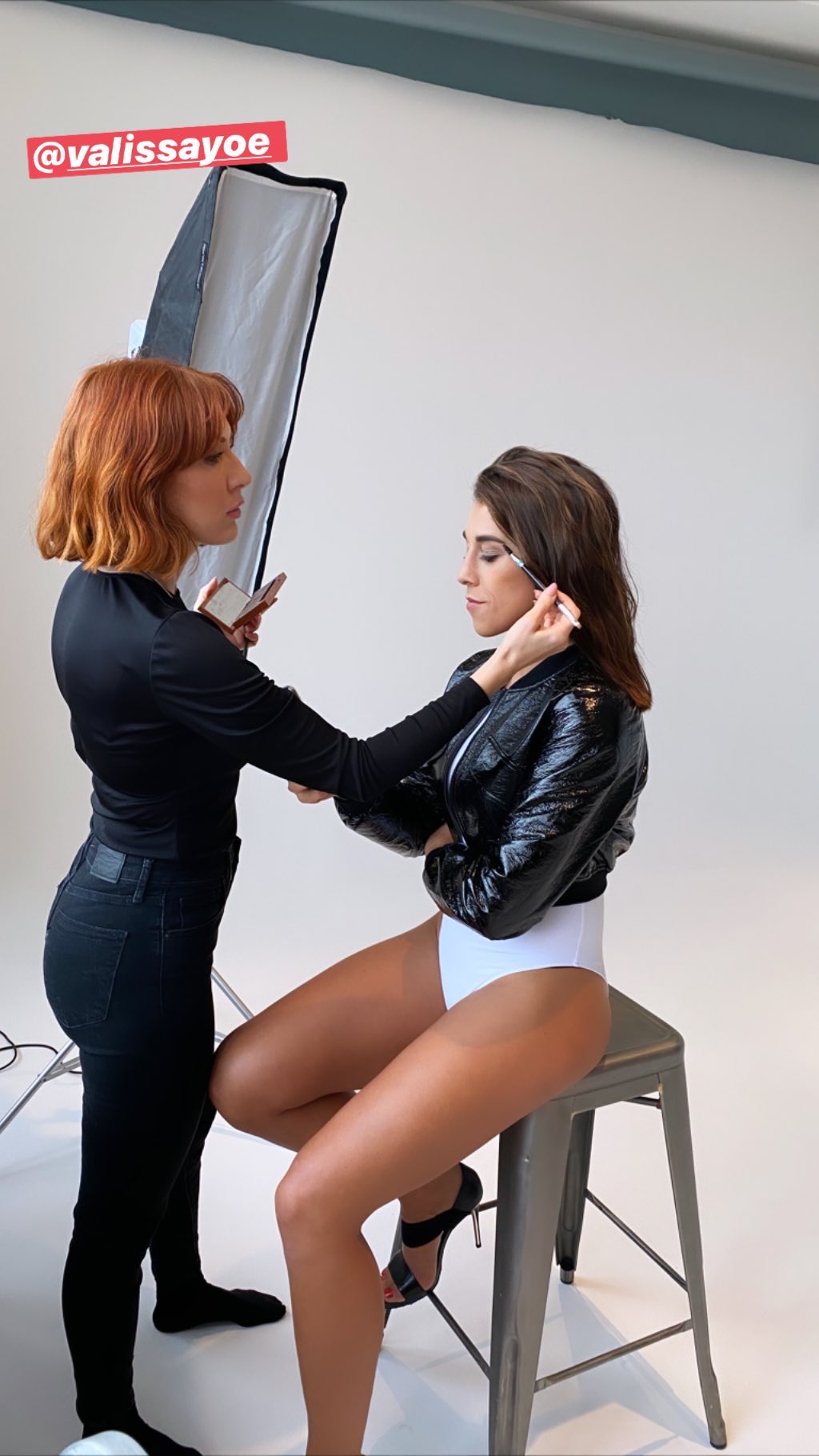 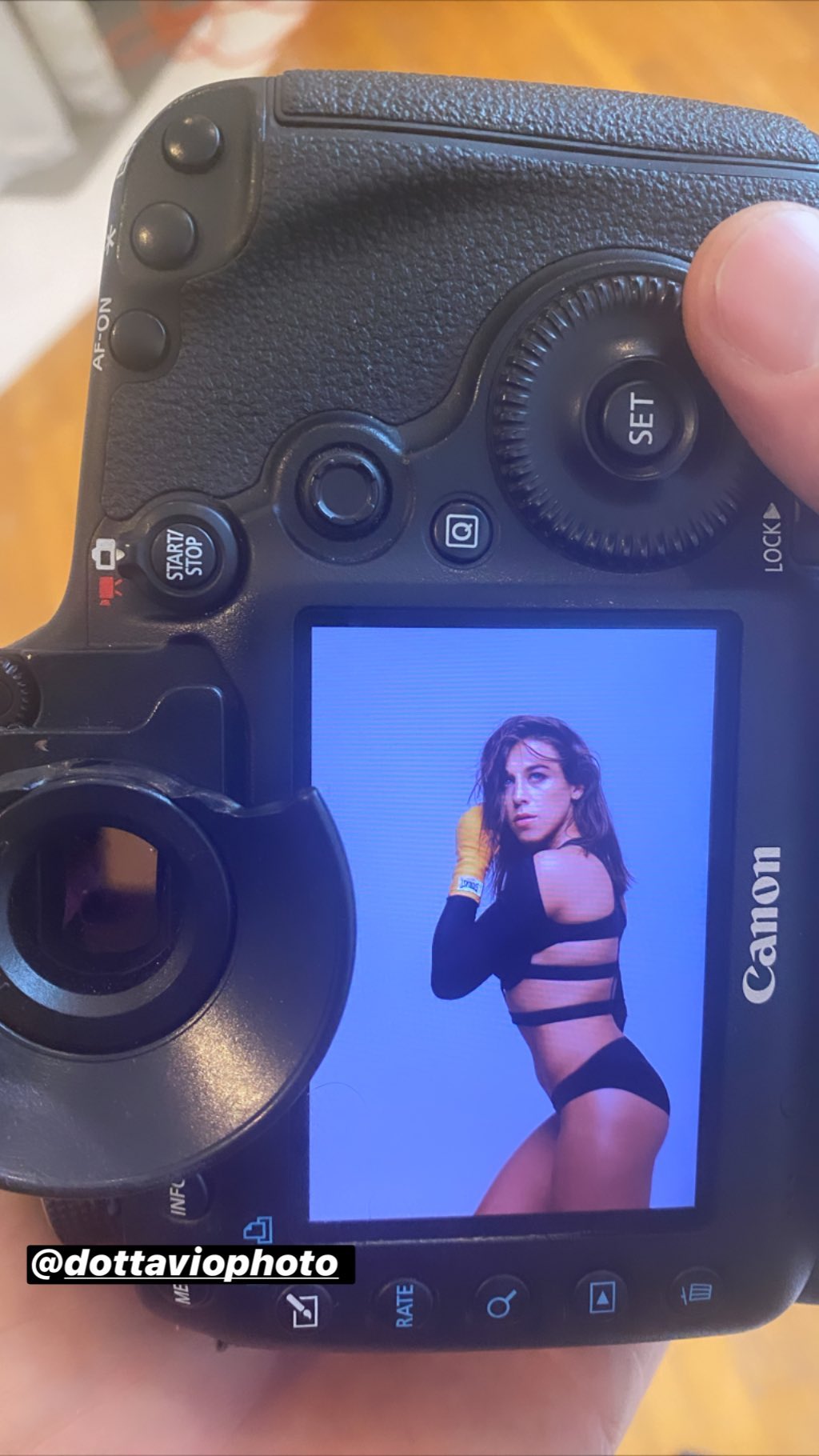 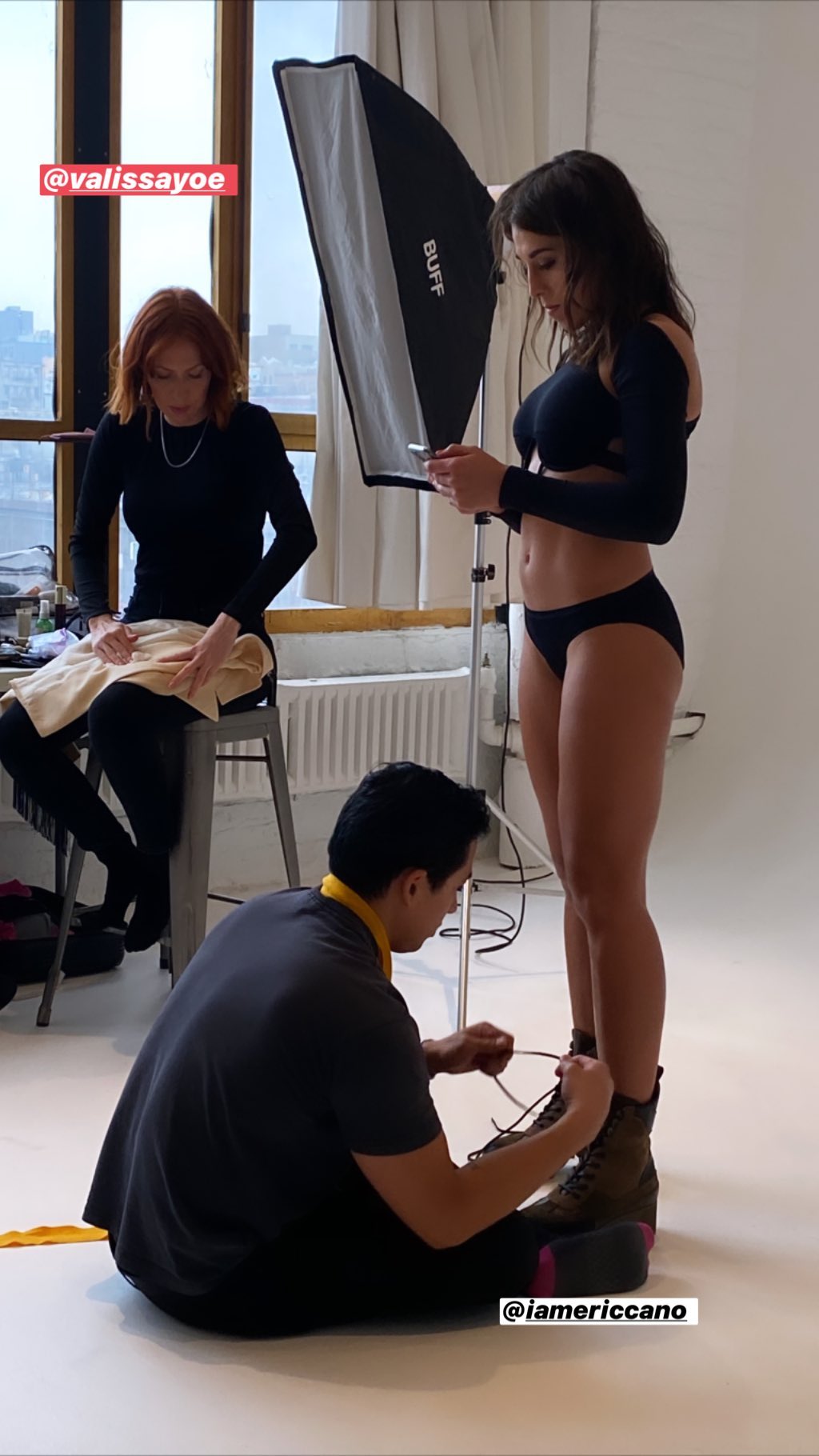 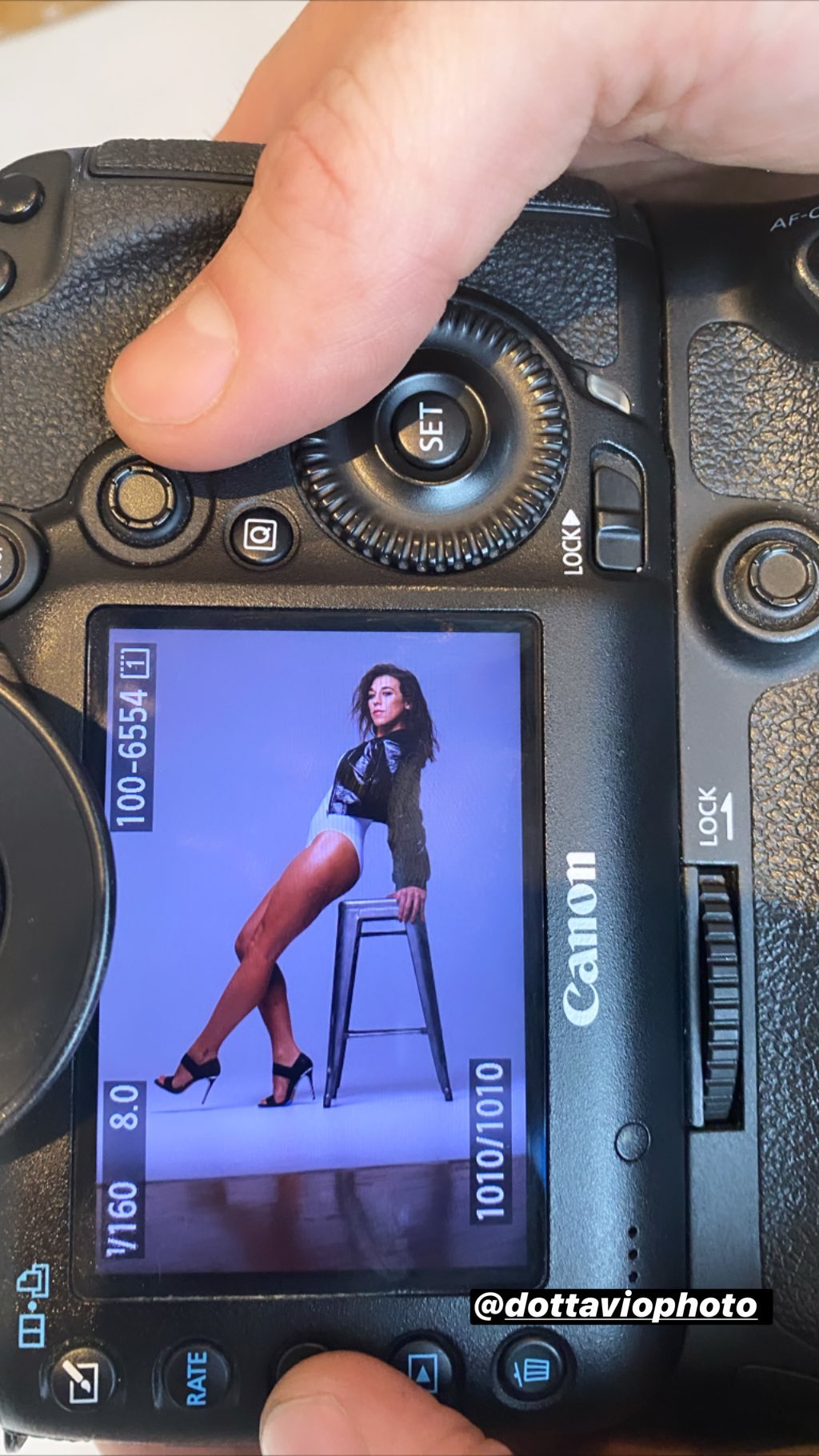 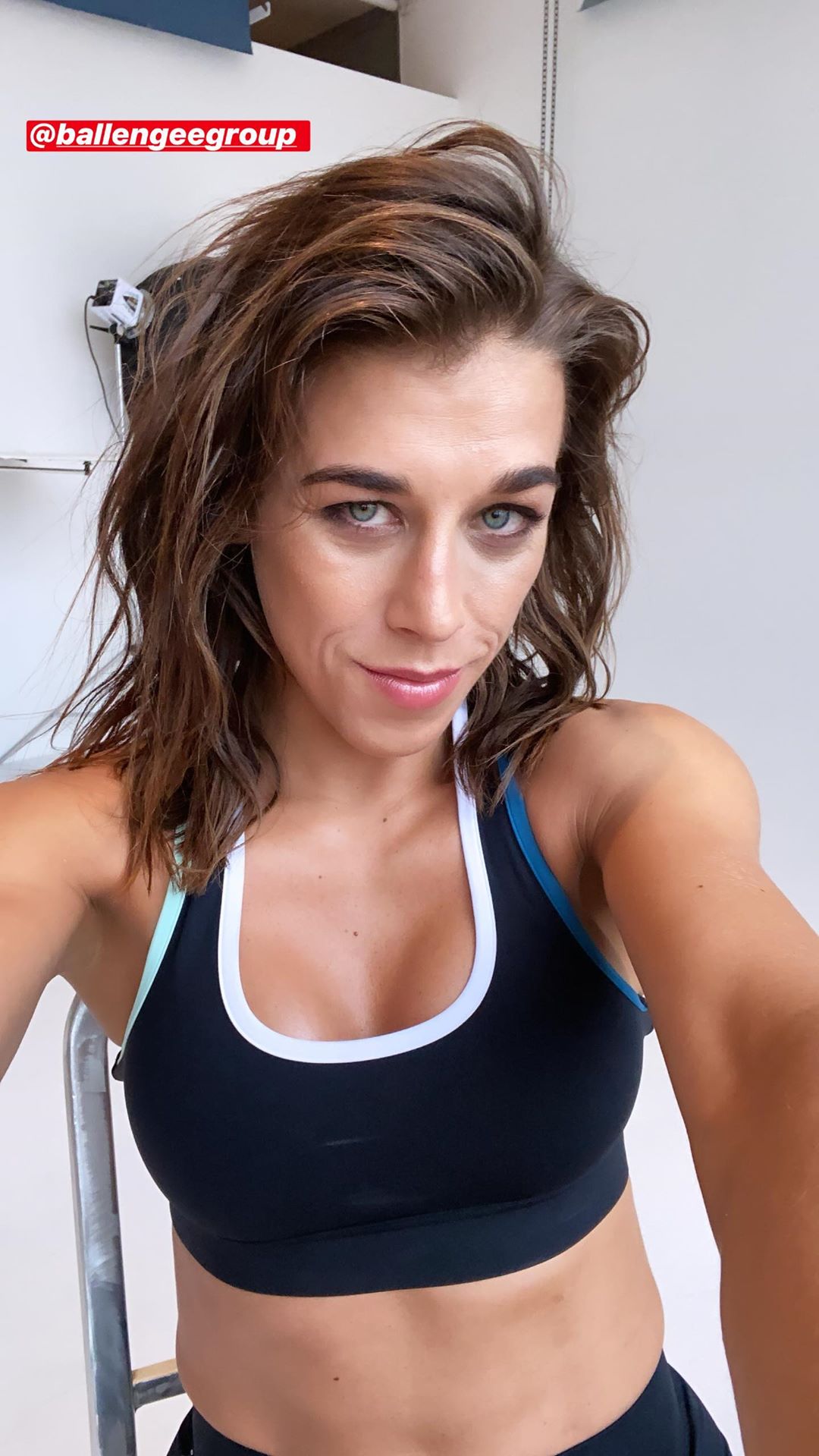 California State Athletic Commission shuts down all events in May

PSAC Executive Director: “My guess is that we won’t see any events until the summer”