Art of War Cage Fighting president Mike Bickings and his matchmaker Jillian Peterson are giving mixed martial arts fans an early Christmas present on Friday the 13th of December.  The AOW 15 fight card is loaded with talent and great match-ups.

Let’s take a look at the amateur 135 lb Art of War title fight. 21 year old Chris Kwiatkowski is 3-0 and represents MPR Endurance MMA.  Kwiatkowski is a former wrestler who has been impressive and progressively better with his natural boxing ability. Chris is destined for a nice career in the pro ranks with some more experience.  Eric Purcell, his head trainer is very excited about his future and after seeing his last two fights from cage-side, I understand why.

His opponent will be another young warrior who also has the wrestling pedigree and comes from a deep, tough team as well at Extreme Evolution Fight Camp and Renzo Gracie Philadelphia.  Christian Bobe is only 20 years old and went from wanting to only train jiu-jitsu to having the desire to fight MMA in the cage.  Bobe has also gottten off to a 3-0 start in his amateur career.

We had the chance to catch up with Christian from the sauna as he was cutting weight.  He is very confident in himself and says of the fight…

“If he wants to stand, I can move, I can slip his punches and I can put him down.  If he wants to grapple that’s a bad decision for him because I’ll tap him out.”

You can see our entire interview with Christian Bobe in the video above.

Bobe says that he has watched Kwiatkowski’s previous fights and that he likes to study.  He says that he’s prepared for anything and his team is stacked with fighters who have continued to help him get better.  MyMMANews will be cage-side with live results as well as post-fight interviews from the 2300 Arena in South Philadelphia on the 13th. 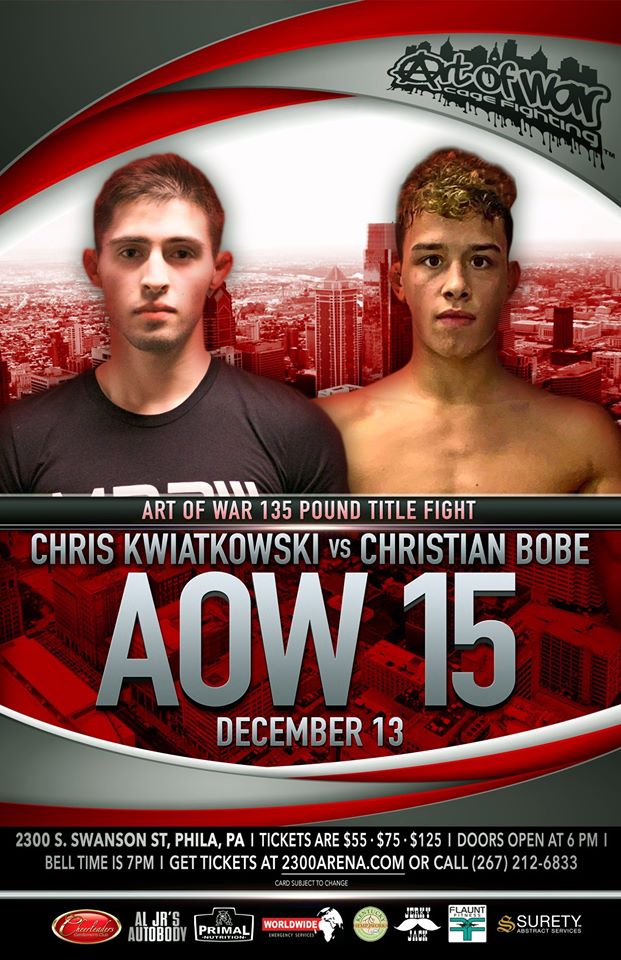 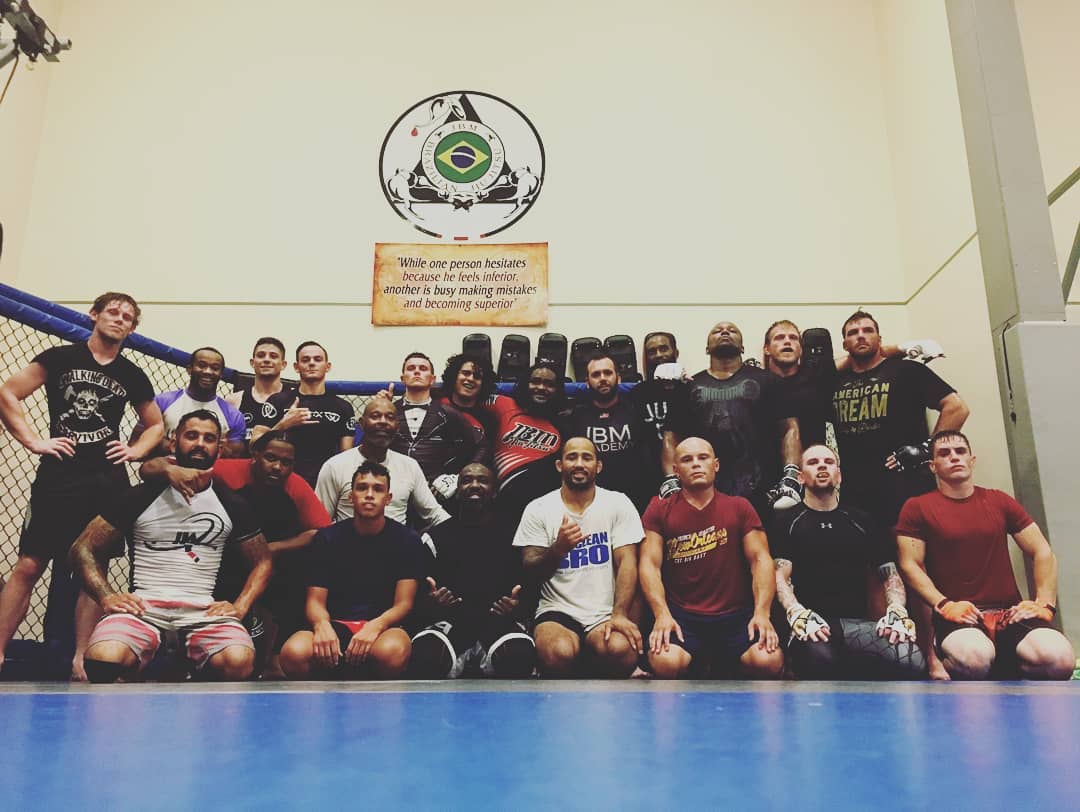 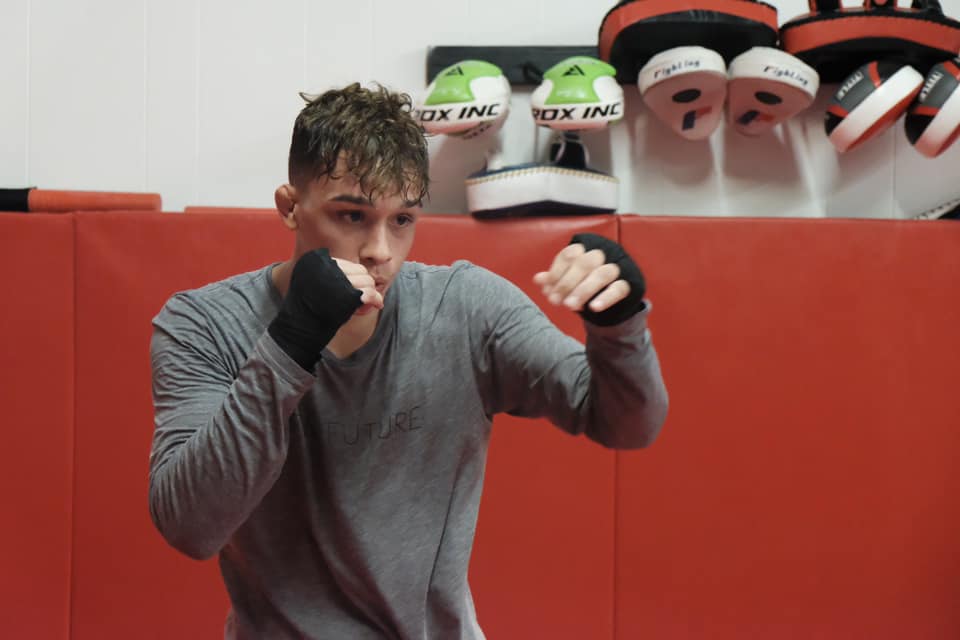 By Adam Martin 37 mins ago