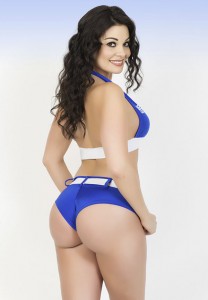 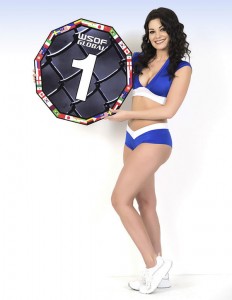 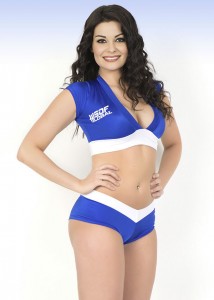 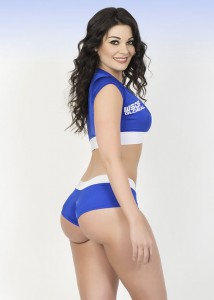 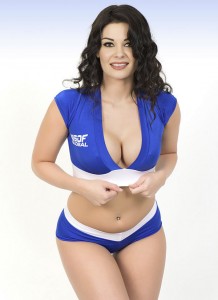 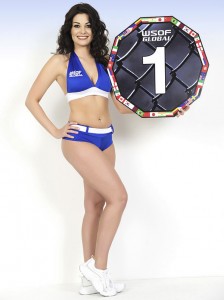 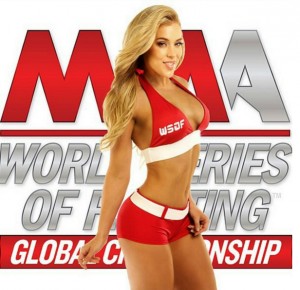 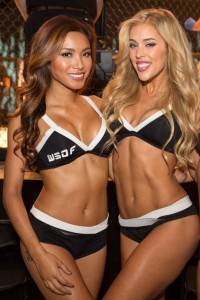 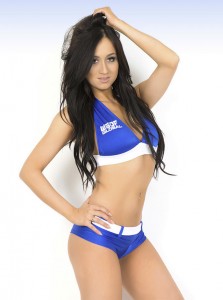 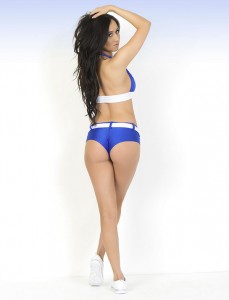 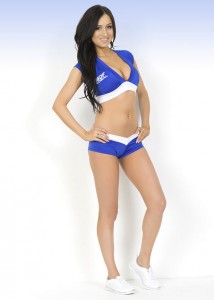 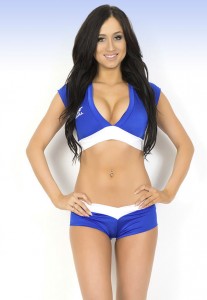 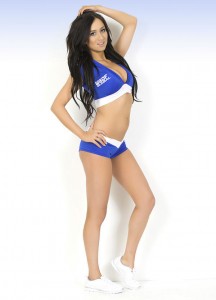 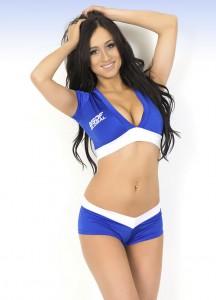 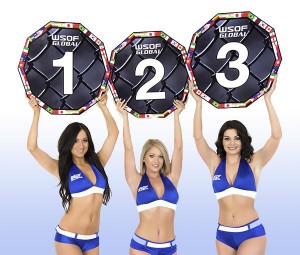 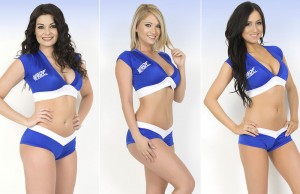 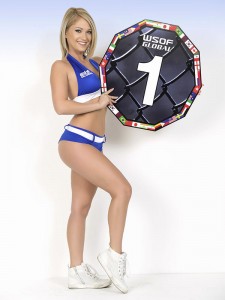 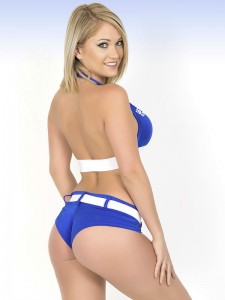 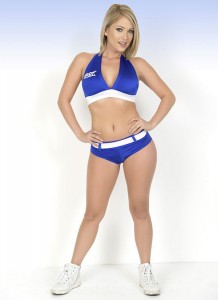 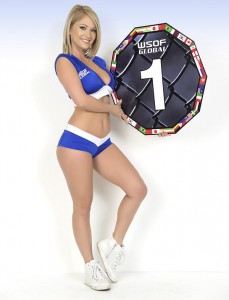 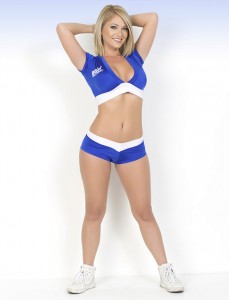 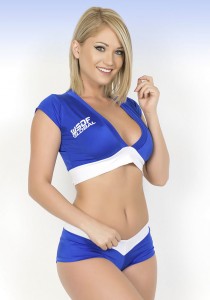 Cash is currently on a five-fight win streak, with four of those wins being finished by knockout. Erokhin, brings his own impressive win streak into the decagon with six straight wins via knockout, including wins over Brett Rogers, Mike Kyle, Jeff Monson and Tim Hague.

For more photos of the WSOF-GC Ring Card Girls and more information on WSOF-GC 2, be sure to visit their official website.