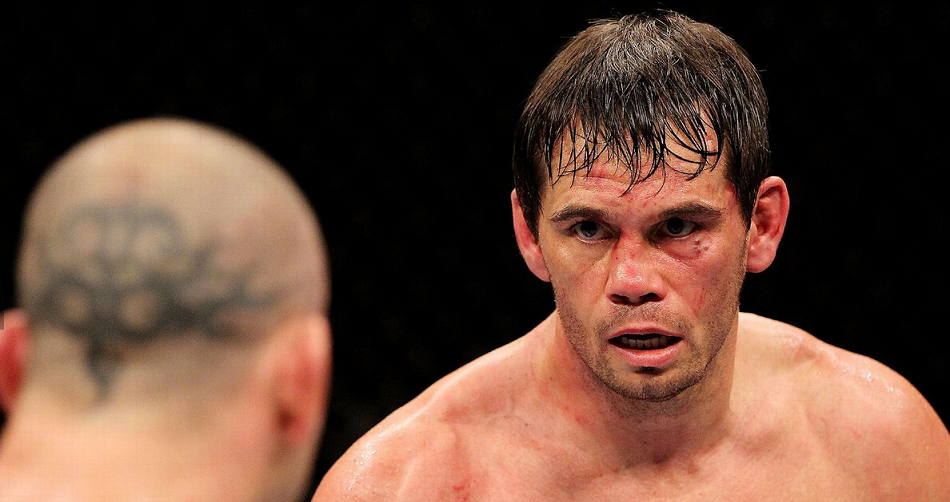 Now serving as the vice-president of One Championship in Asia, Franklin retires from mixed martial arts with a professional record of  29-7 (1 NC).

“I am announcing that I have closed one chapter of my life and begun another,” Franklin said in a piece he authored in the Players Tribune called “Chasing a Dream.”

Franklin captured the title at UFC 53 with a doctor’s stoppage win over Evan Tanner.

“I have learned that my friends, family, coaches, training partners and even my fans shared the joy of my victories … However, they also suffered the disappointment of my losses,” Franklin said.

Franklin would then lose the title in brutal fashion, Oct. 14, 20016, to Anderson Silva which would lead up to Silva’s incredible title reign. 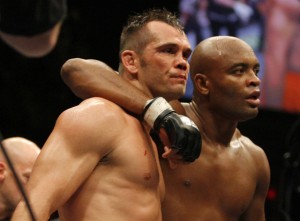 “So, where do I go from here? In my mind, the sky is the limit! I decided I didn’t want to announce “retirement”, rather, I am announcing that I have closed one chapter of my life and begun another. I am blessed to continue working in an industry I helped build. I will continue to do great things with ONE Championship.

Many years ago, I was just a guy chasing his dream. Today, I stand here humbled and appreciative of where that pursuit took me. God bless!”