World Class Ring Announcer Mike Markham has been named the voice of the Sweden-based IRFA (International Ring Fight Arena) and will debut with the MMA organization at its next gala on May 23rd in Stockholm. 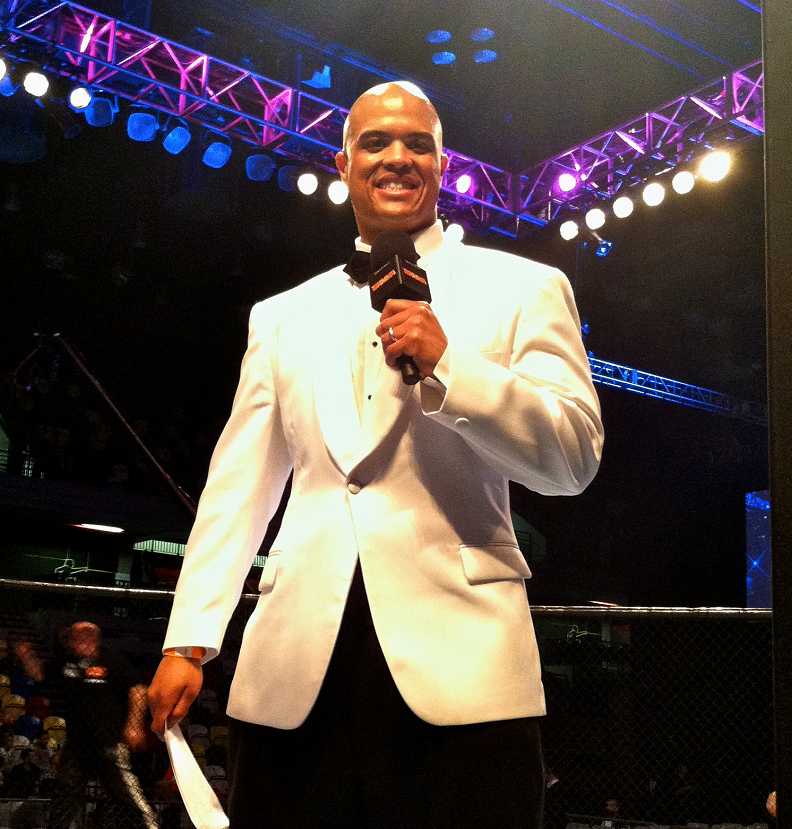 “IRFA is a rising and formidable force on the European and international scenes under the leadership of Perry Segerqvist. I look forward feeling the passion and energy of the Swedish fans as I seek to enhance the efforts this global organization,” said Markham

Markham has announced events ranging from the World Professional Jiu-Jitsu Championship in Abu Dhabi to bouts involving the legendary Fedor Emelianenko in Russia. His voice has echoed through venues from London to Los Angeles and many points beyond.

Markham has worked as a live announcer for over 60 entities, including more than 40 fight promotions, at engagements around the world.

By Bjorn Morfin 36 mins ago