Stellar Fights seasoned veteran, Roe-Mar Blacknail has seen many men inside the cage and partaken in some entertaining battles receiving his wins and losses. One particular opponent, Reece Ward and Blacknail shared the cage almost two years ago in a contest that saw Blacknail with his hand raised. Through the power of social media, Blacknail and Ward had a war of words consisting of how they felt they personally won the fight. Fast forward through the year and 10 months of evolution and the transition into a new weight class (125 lbs) and we have a rematch on our hands, and it goes down Saturday, November 23rd at the Delaware State Fair Grounds for Stellar Fights 44.

“I expect Reece to come out and go for take downs. Based on the last fight I really don’t expect him to exchange much,” Blacknail says about his pending rematch with the 302 BJJ prospect, Ward. “If we’re gonna be honest, you know, most people that do stand up with me…they get rocked a lot and then they do decide to go to the ground”. Finalizing after reflecting on the outcome of his rematch with Ward, Blacknail smiles and says, “I guess we’ll see on the 23rd”.

Tune in as Roe-Mar Blacknail and I catch up for another exclusive one on one chat ahead of his rematch with Reece Ward this Saturday, November 23rd at Stellar Fights 44. 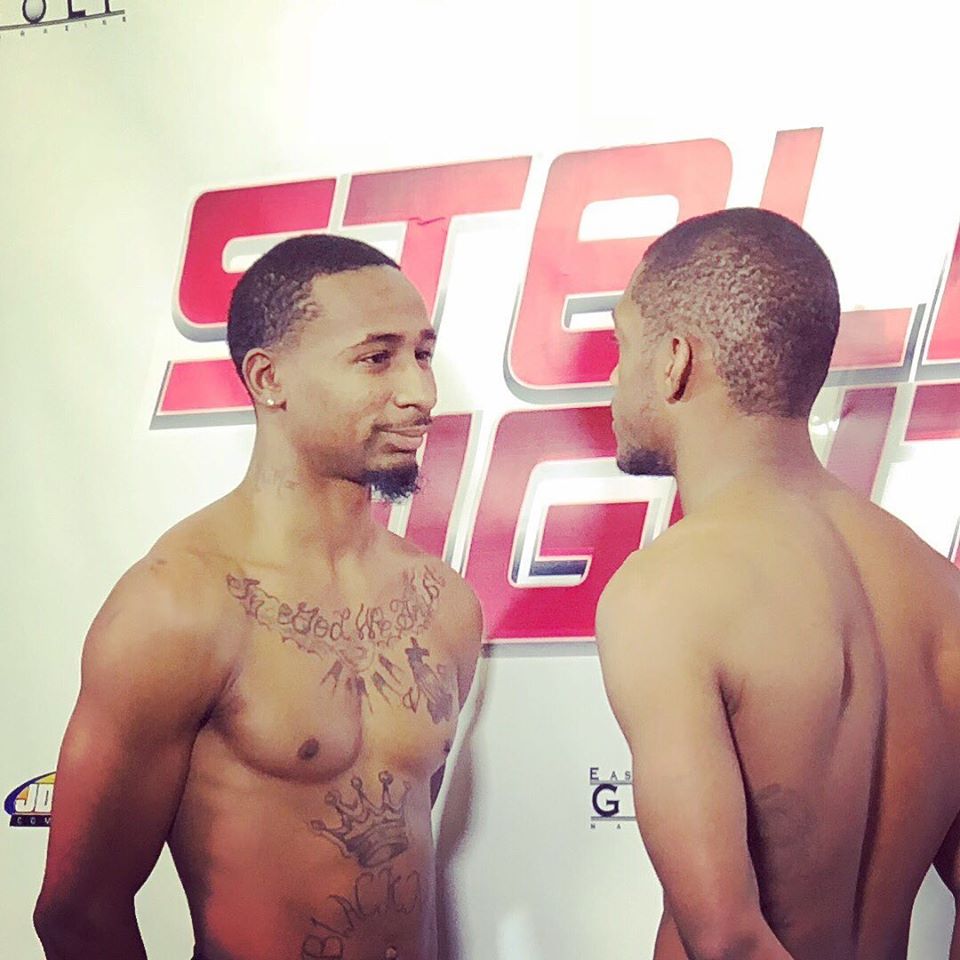