According to a report and photos provided by DailyMail.co.uk, the Venice Beach, California home of former UFC women’s bantanweight champion Ronda Rousey was vandalized last night.

It appears as if the only damage done by the perpetrators was some indecipherable black graffiti.

Photos below were captured by BENS/AKM GSI. 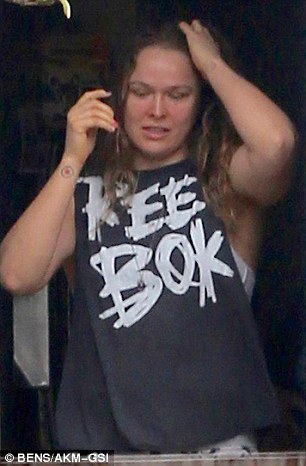 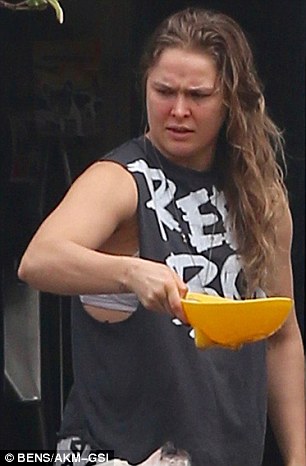 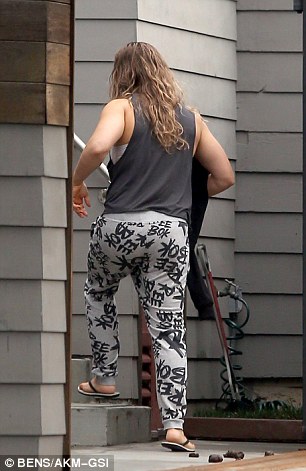 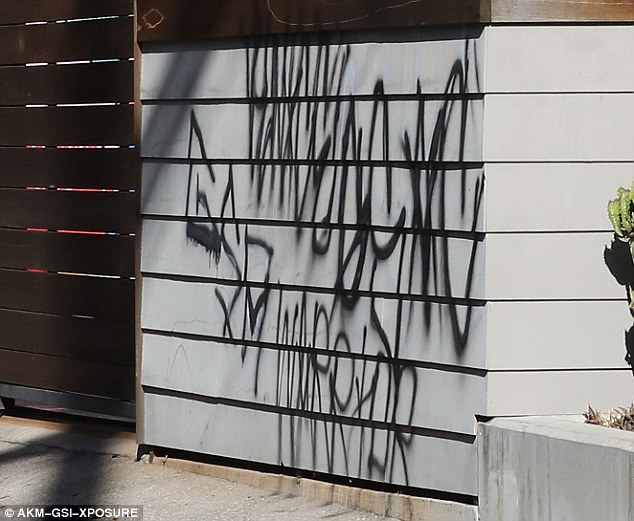 Rousey lost to Amanda Nunes via TKO in the main event at UFC 207 on December 30.  It was her first fight back since losing the title to Holly Holm at UFC 193 in November 2015.  It is uncertain whether or not Rousey will return to the UFC.