In February Sergei “The Paratrooper” Kharitonov faced Matt Mitrione in the main event of Bellator 215. It was billed as a fight to possibly determine the next heavyweight title contender. However, just 15 seconds into the fight, Mitrione struck Kharitonov with a low blow and the fight was over and ruled a no contest as Kharitonov was unable to continue.

Now, the fight has been rebooked and will take place at Bellator 225 on August 24 in Bridgeport, CT. Since their initial fight, Kharitonov hasn’t fought, he decided to wait for Mitrione.

“This rematch was necessary, because the feeling of unfinished business remained,” said Kharitonov.

Though the fight was short, he may have picked up tidbits about Mitrione’s movement or timinig. However, Kharitonov isn’t willing to discuss it.

“I will not tell anything, you will see everything in the Bellator cage on August 24th. Some moments I undoubtedly noticed for myself. In rematch, I will act according to the previous plan.”

As far as how he sees the fight playing out, he believes his ground game will prove to be his route to victory.

“I will focus on my wrestling; I think I will do submission.”

If he is victorious on August 24, Kharitonov believes he should get the next title shot against the winner of Ryan Bader vs. Cheick Kongo on September 7 at Bellator 226. And while he doesn’t care who wins as long as he gets his shot, Kharitonov is picking Bader.

“I think that Bader will impose his game on Kongo and win this match. But it doesn’t matter who wins, I want to fight for the belt with the champion of Bellator organization.”

But first, he will have to get past fellow contender Mitrione, that Bellator 225 bout can be watched on live on the Paramount Network, August 24. 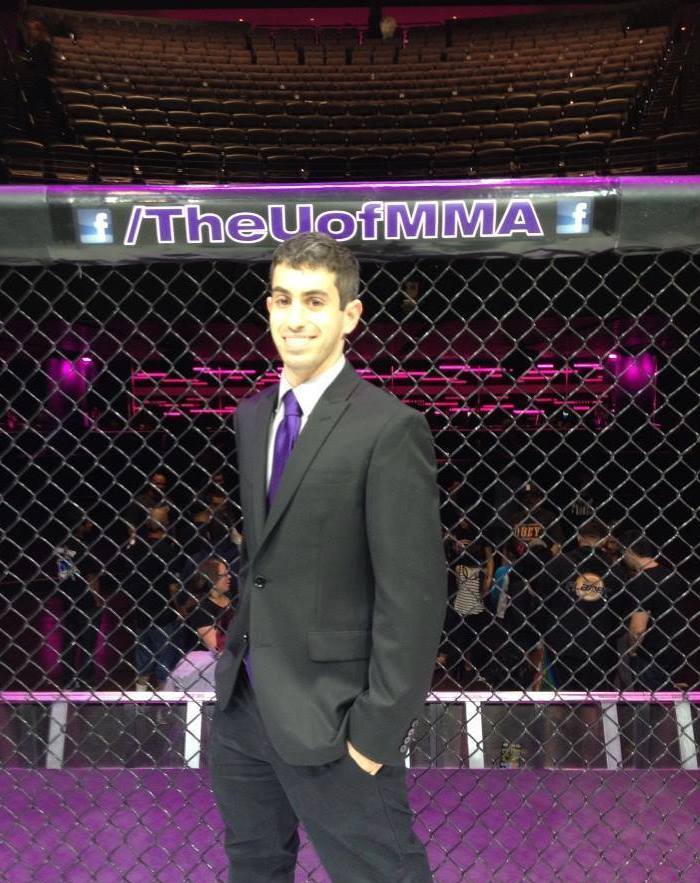 Kayla Harrison sends praise to Claressa Shields after MMA debut: “She did what winners do, find a way to win”