The 29th annual Association of Boxing Commissions Conference will be held next week at the Mohegan Sun Casino in Uncasville, Connecticut. With many of the recent headlining topics in both boxing and mixed martial arts, fighter safety is a top concern for officials.  The full schedule/agenda for next week’s conference can be downloaded here.

One of the key topics that will be discussed/addressed is weight loss / weight cutting.

Accoring Gregory Sirb, Executive Director, PA State Athletic Commission, “It is time for BOTH boxing and MMA to follow the NCAA procedures and techniques.” 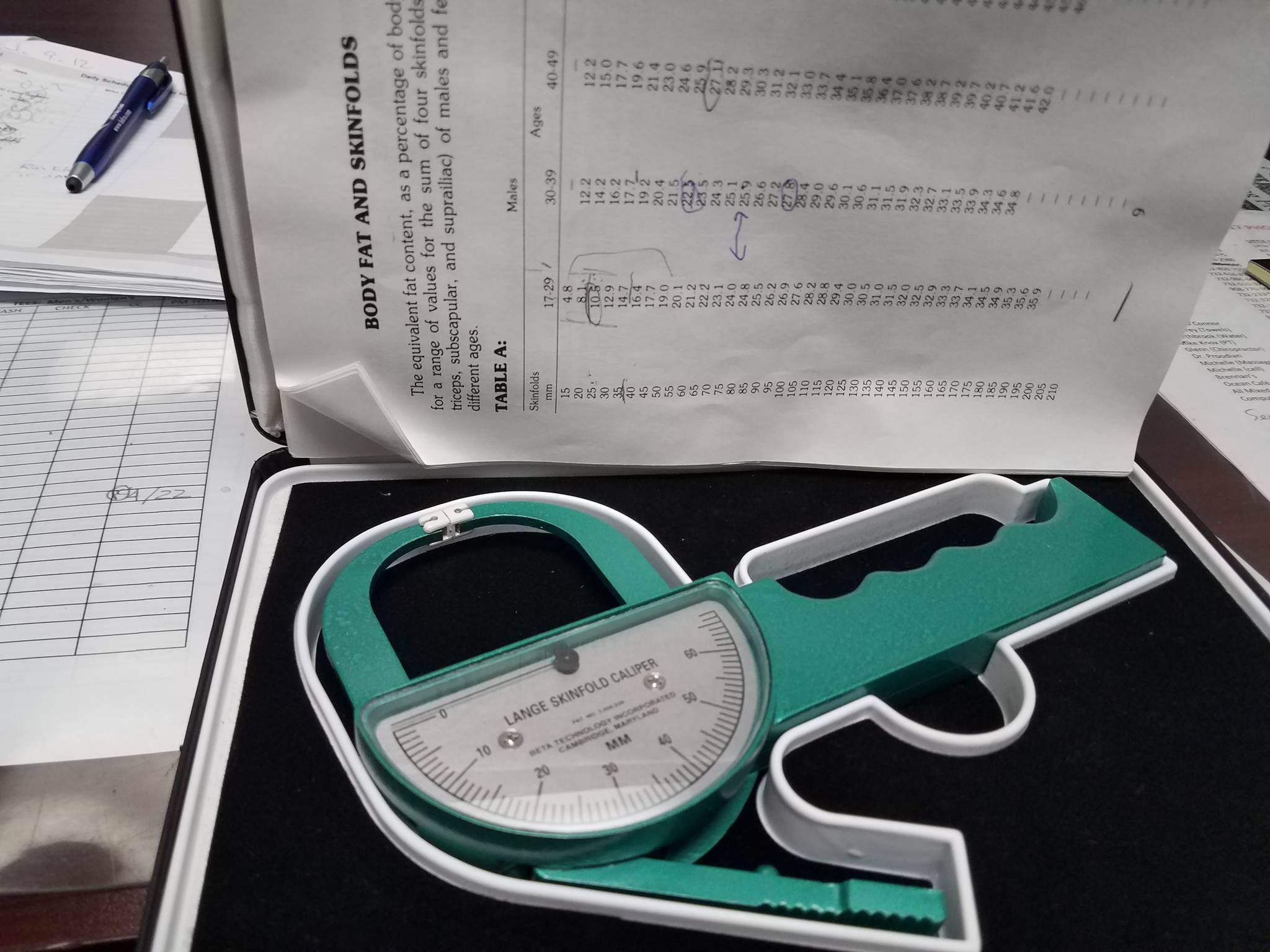 The National Collegiate Athletic Association implements a rule that states that ALL wrestlers must maintain at least 5% of the body fat at all times, ( 7% for females).

The American College of Sports Medicine and The American Academy of Pediatrics have set 5% as the minimum percent body fat to insure good health.  Going below the minimum of 5% body fat can lead to serious health consequences and impaired performance.

A simple SKIN TEST by all fighters (beginning JANUARY of each year) will be able to determine the lowest weight that all fighters may compete while maintaining the 5% RULE.

This Minimum Fighters Weight (MFW) will be attached to Fight FAX, BoxRec and the ABC MMA Data base, thus ensuring that NO FIGHTER is competing under their MFW.

“By maintaining this 5% RULE – we can be assured that no fighter is ‘dangerously’ cutting to a weight class where physical (and mental) issues can and will occur,” Sirb said.

The development of a safe, standardized approach to determining an athlete’s most appropriate weight class in collegiate wrestling was critically important. In the 16 years since the NCAA  rules were put into effect, no collegiate wrestler has died as a result of unsafe weight cutting practices.

Since skinfolds are the most affordable and accessible field method for determining body composition, adhering to the standards set by the International Society for the Advancement of Kinanthropometry (ISAK) is recommended.

For all of these reasons, student-athletes should compete in weight classes that match their body’s natural weight, which most often means going up a class. This gives the athlete the opportunity to gain weight in the form of lean muscle mass, resulting in a stronger, more powerful athlete. A well-fueled student-athlete is also mentally sharper and can make faster and better decisions on the mat and in the classroom.

“THIS is what all FIGHTERS and Commissions should strive for,” Sirb said.”

I am convinced that this approach The Yearly Skin Test (which is NOT costly nor does it take a significant amount of time to conduct) is our BEST approach to curb dangerous weight cuts – which have only gotten worse this YEAR,” he said.

By Brady Briggs 29 mins ago