Lenny from MyMMANews and Bellator heavyweight Steve Mowry sit down to talk about his bout vs. Valentin Moldavsky at Bellator 284 on August 12th.

Steve Mowry (10-0) takes on Valentin Moldavsky (11-2) in a pivotal clash with potential title implications. Mowry heads into the bout undefeated with all wins ending in a finish. The Kill Cutz FC standout will look to earn his biggest win in MMA against Moldavsky on August 12th. Most recently, Mowry last stopped former PFL fighter Rakim Cleaveland at Bellator 271.

Here is what Mowry had to say about his match-up vs. Valentin Moldavsky:

“I really feel like I have something In every aspect that he won’t be prepared for.” With Moldavsky ranked number one in the Bellator rankings, a win for Mowry would set him at the top of the division with title implantations in his next fight.

“I’m going to be honest with you..I haven’t thought about it too much. I’m just really focused on going out there and doing my thing.”

Moldavsky is a former title challenger and came up short in his last fight to current champion Ryan Bader, Moldavsky made Bader really dig deep for the victory. What can Mowry take away from his last performance?

“I really feel like that Moldavsky had the better takeaway from that fight. I feel like Moldavsky had the better fight out the two of them, If I had to give the fight to someone I would have given it to Moldavsky. It pretty much confirmed what we knew about him already, hes tough, gritty and hes got skills everywhere. He got cracked at the beginning and still figured it out. I’ve got my work cut out for me on the 12th. I’m looking forward to doing something special…putting a little razzle dazzle in there.” 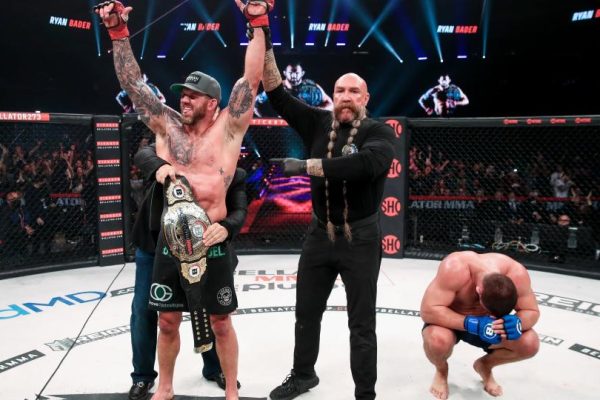 Mowry trains out at Kill Cutz FC, how is camp going down in Florida?

“It’s been good man. With the PFL season winding down, a few guys camps were heating up and that was right where my camp was getting started. I’ve had a lot of really good looks specifically Emiliano Sordi whos a new addition to the ca,p and then Viktor Pesta whos a tried and true member down her at Kill Cliff FC, Them guys and the regular suspects who are slanging and banging making each other better.” 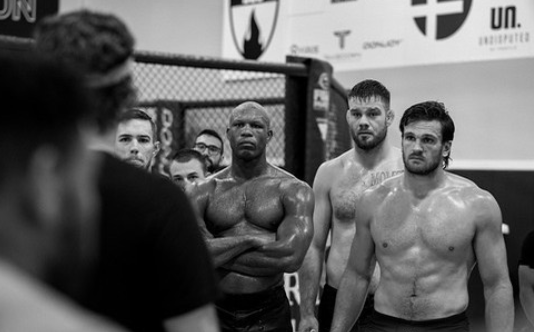 How will Mowry describe his performance on August 12th?

Like what you are reading? Listen to the full interview by clicking the video at the top of the article.