Tim Dooling has never said no to a fight.  He is in this business to have fun and challenge himself and he has his priorities in order.  He has a full-time career as an engineer and still trains hard and vigorously to get into the cage as much as possible.  At Ring of Combat 70, he won his first professional championship with a third round submission of Ryan Kim Cafaro and left the building with a shiny, new gold belt.  “The Jaguar” will headline ROC 71 on February 21st in Atlantic City’s Tropicana Hotel and Casino Resort when he defends his title against Dennis “the Great” Buzukja.

My MMANews caught up with Tim to see how he was feeling and what his thoughts were on his worthy opponent.  You can see our interview with Tim Dooling on the link above.  He told us…

“I think the longer the fight goes, the more dangerous I become. I used to be a swimmer and that’s why my cardio has always been a strength.  I tire people out and I keep a pace that not many guys can keep up with.  I look at Dennis and I see a younger version of myself.  He’s athletic and well-rounded but my experience and maturity will be a difference in this fight.”

Tim is one of the most fearless competitors I’ve gotten to see on the regional scene.  He has fought many of the top 145 lb fighters in the area including Julio Arce, Bill Algeo and Frankie Buenafuente who are all former Ring of Combat champs.  He’s got excellent ground skills honed at Dante Rivera BJJ, cardio for days, a huge heart and also does not mind standing and banging because he’s very good at it.  This is a matchup that I’m excited for because Buzukja is a legit challenger with next level talents.  Once again Louis Neglia and Dead Serious Productions will bring a stacked fight card kicking off their 2020 schedule.

MyMMANews will be cageside with live results and you can also catch this event streamed live on FITE. 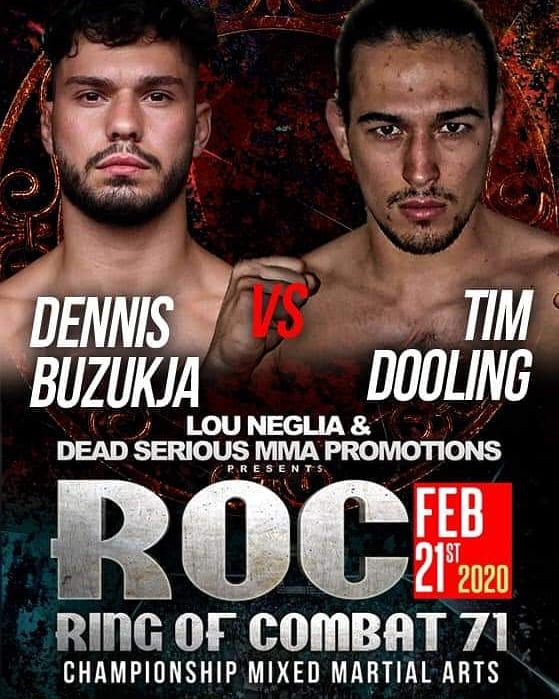 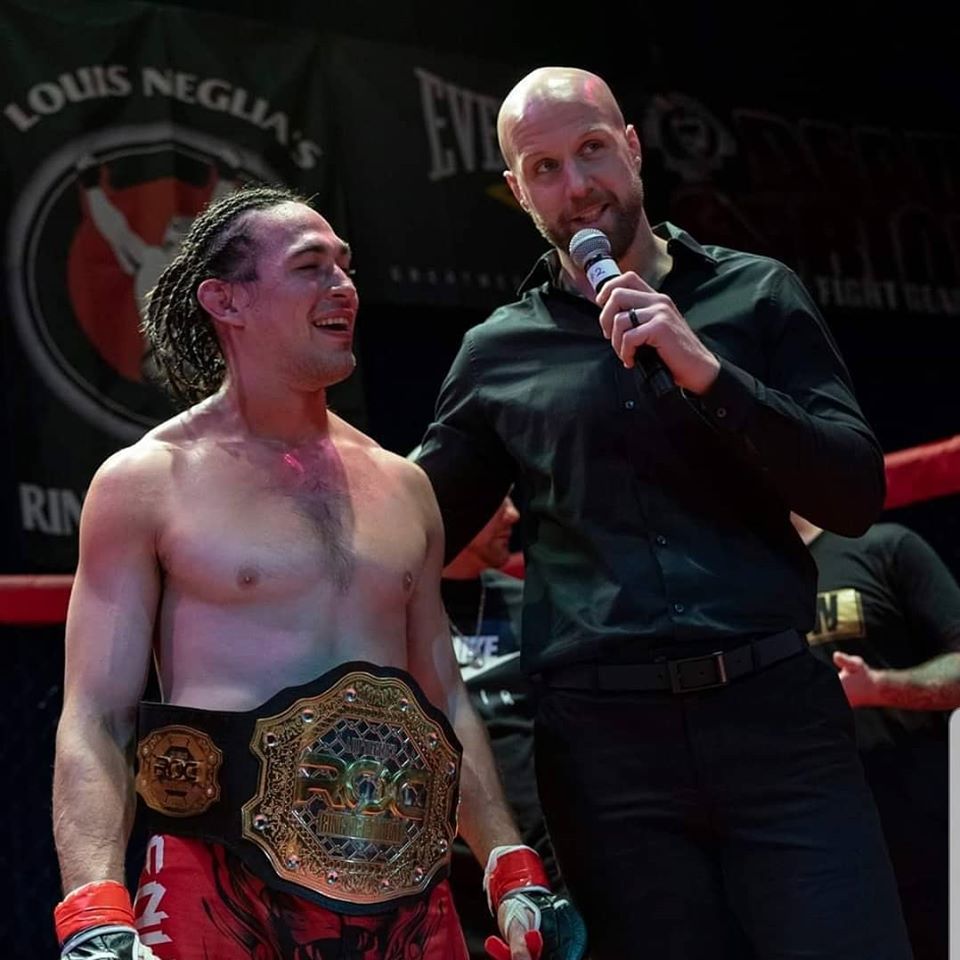 By Ashwin 2 hours ago

The women of MMA: Top 20 greatest fights of all time