Video interview with Dylan Mantello above

Neglia and Frankie Perez have made the Showroom upstairs at the Tropicana Casino and Hotel Resort in Atlantic City, NJ into a destination location when it comes to showcasing many of the regions best MMA fighting talent.  Over 140 fighters who are Ring of Combat alums, have gone on to compete on the largest stages in the world. This continues on October 22nd as Ring of Combat 74 goes down on their usual Friday night and an 8:30 pm first bell.  The fight card features three title fights with  “The Quiet Man” Dylan Mantello taking on John Ramirez for the ROC lightweight strap,  James Gonzalez defending his title vs Lerryan Douglas, and in the main event will match Dennis Buzukja vs Michael Lawrence.

MyMMANews will be cageside bringing you live results as well as provide you with some pre-fight interviews with several members of the fight card.

Dylan Mantello is a pro prospect with a huge ceiling and a 4-0 start to his career. The Quiet Man has finished his last two fights in the first round and has been serenaded by UFC chants from the fans while standing in the cage after his most recent spectacular knockout at ROC 73.  Mantello fit us into his busy schedule during fight week and he tells us…

“John Ramirez (5-5)  has a lot of experience and is in the gym every day.  He went up to 170 lbs to take on Troy Green and that went the distance.  He is a worthy opponent and I have to be at the top of my game to have my arm raised again. After that, who knows, maybe The Contender Series may be a possibility.  I’m just going to continue working and getting better and better… I have all of the tools including the best team in the world and I’d like to give a shout out to Ray Longo who I am just blessed to be around and learn from.  He is a legend in this sport.”

You can check out my interview with Mantello on the link above.  He also speaks about his nickname and how his father still plays a role in his life and how they shared a love for the movie “The Quiet Man”.  Get your stock now on this guy.  It is heading through the roof and you may not see him much longer on the regional scene.  He is that talented.

Order and watch Ring of Combat 74 on FITE.TV below: 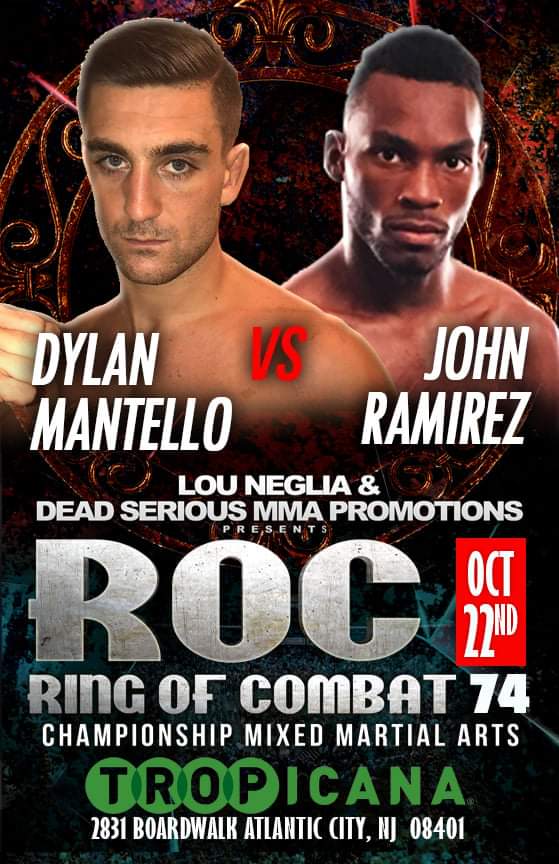 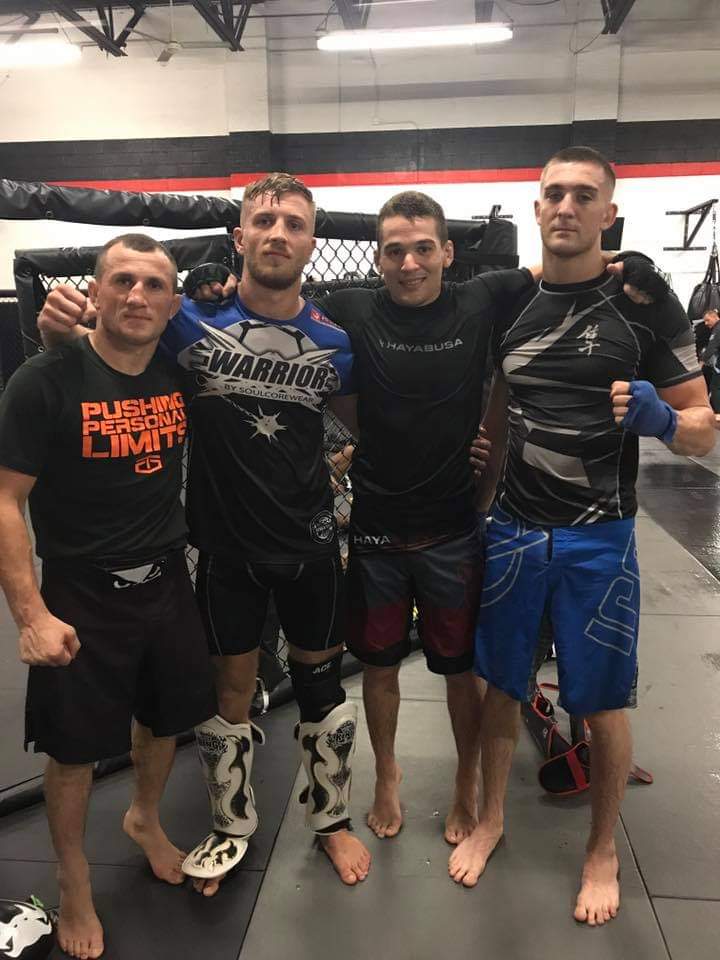