The UFC roster is forever bursting with new talent and prospects. Mixed Martial Artists go fight by fight trying to build momentum to break into the UFC rankings. From prospect to top contender, it’s a long road for every fighter. But every champion has had to climb the rankings to get where they are. So what future champions are lurking throughout the roster? These are three dark horses in the UFC. 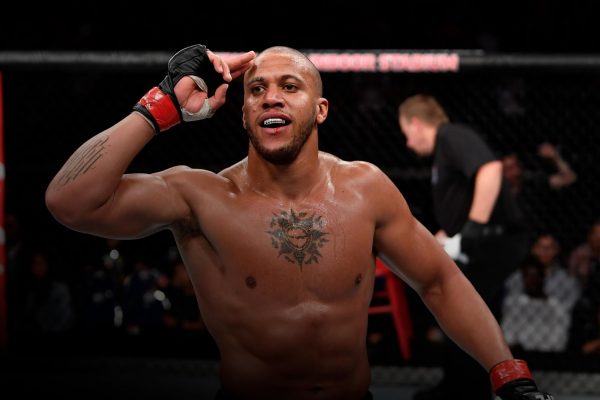 Although unranked, Ciryl Gane is one of the hottest prospects in the UFC Heavyweight division. Since making his transition from Muay Thai and Kickboxing, Gane has had a perfect 6-0 record in six MMA bouts. 3 of which in the UFC, the Frenchman set his sights on breaking into the top 15 rankings at UFC 249. Unfortunately, Gane suffered a collapsed lung and withdrew from the bout with #11 ranked Shamil Abdurakhimov.

Stylistically, Gane is a potential threat to his fellow heavyweights. With fast footwork, Gane’s ability to switch stance smoothly makes him unpredictable and hard to hit. Light on his feet, Gane has proven in his UFC bouts that he has great use of range. As a heavyweight his ability to pick his shots and get out of the pocket is pivotal to his success. His patient style allows him to conserve his energy throughout the rounds. A technique uncommon for heavyweights.

Despite his background being striking-dominant, Gane has been able to display his submission skills in the UFC. Two of his three UFC wins have come via submission. Making him as dangerous on the mat as on his feet. 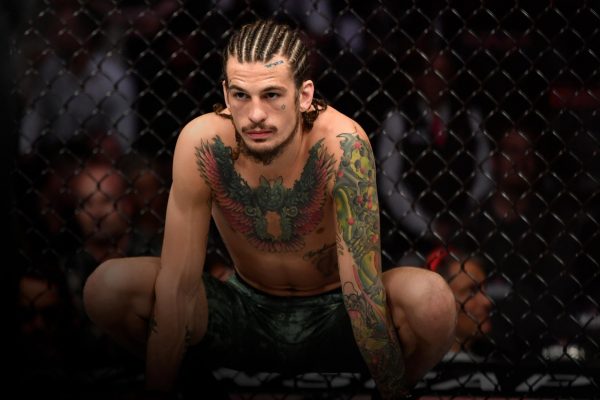 Sean O’Malley is certainly a fan favourite amongst UFC fans. At just 25 years of age, he’s one of the best young talents in the sport. Featured on Dana White’s contender series, O ‘Malley has a perfect record of 11-0. However despite his high profile and fast momentum from a young age, his career would be put on hold. Following a Lisfranc fracture in his right foot, O’Malley  saw a two year absence from the octagon. Returning at UFC 248, O’Malley reminded fight fans why he has created so much hype. Displaying a lightning pace, he was able to finish Jose Quinonez in the opening round. O’Malley will look to build on his momentum as he faces former WEC champion Eddie Wineland at UFC 250.

Perhaps one of the fastest fighters in the division, O’Malley will look to disrupt the Bantamweight division. Standing at 5”11 his long reach accompanied with his versatile kicks can cause havoc for the average, shorter, bantamweight. With his knockout power and his impressive grappling skills, “Suga” Sean O’Malley is potentially a few fights from being a top contender. 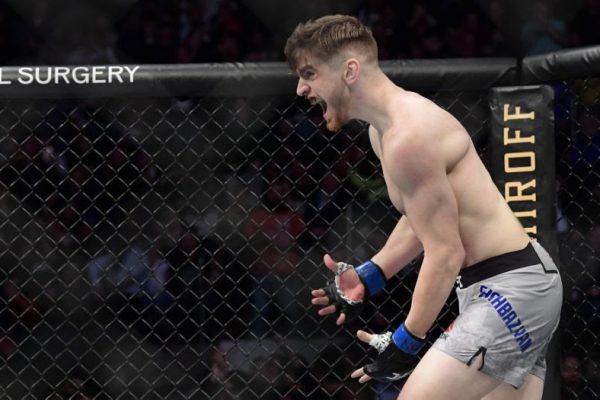 Sitting at number nine in the rankings, you think Shahbazyan would be a more spoken name in the middleweight division. But with the likes of Paulo Costa, Darren Till and Jared Cannonier sitting above you it’s easy to see how his name slips under the radar. As far as fighters on paper go, not many more are impressive than Shahbazyan. A professional record of 11-0, ten of those being first round finishes and just 22 years old. A serious prospect in the UFC. In his last outing, “The Golden Boy” finished Brad Tavares in 2 minutes and 27 seconds at UFC 244. No mean feat. This meant across three fights Edmen spent just 4 minutes and 17 seconds in the octagon. A type of statistic usually reserved for the most lethal heavyweights.

Despite a string of first round finishes, Shahbazyan has learned to become a patient fighter. Pressing his opponent, he picks his shots carefully. With heavy hands Shahbazyan has potential to finish the fight with just a single shot. Not just a one trick pony, the American has displayed impressive ground work and wrestling in the octagon. Well timed level changes as well as good takedown defence make him one of the more versatile fighters in the division.