I was very happy to speak with Timmy “Vicious” Tyler about his upcoming fight at PA Cage Fight 34 ( full interview in link below).  Tyler sports an 0-3 record but that is not indicative of the talent that this young warrior possesses.  He has had faced several bumps in the road and obstacles he has had to overcome that are admittedly brought on by himself,  yet Tyler will tell you that he has learned a lot.

“I spent some time in Florida.  It did not work out how I wanted but I still learned a lot from Hector Lombard and Thiago Silva.  Now I am grateful to Omar Cruickshank and Troy Whodabull for welcoming me and some of my brothers into their camp at CrushCrew” Tyler told MyMMANews.

Finding a solid foundation for your fight career is very important and it seems like he has found a place to call home.  He is spending less and less time on social media and more and more time in the gym.

“I’m fighting Mike Taylor at 170 lbs.  I have been hitting the weights and cardio every day.  In the future I will go back to 155, but for now, I’m feeling strong and taking one fight at a time.”  Tyler said as he just got past Thanksgiving and says he only has a 5 lb weight cut. Timmy is a very entertaining fighter to watch.   I’ve gotten to call several of his bouts including his pro debut against Elijah Harris.  Tyler lost that fight, but it was a three round back and forth war.  If that version shows up, he will win lots of fights.

MyMMANews will be cage-side in Wilkes-Barre for PA Cage Fight 34 with live results.

LISTEN TO TIMMY TYLER BELOW 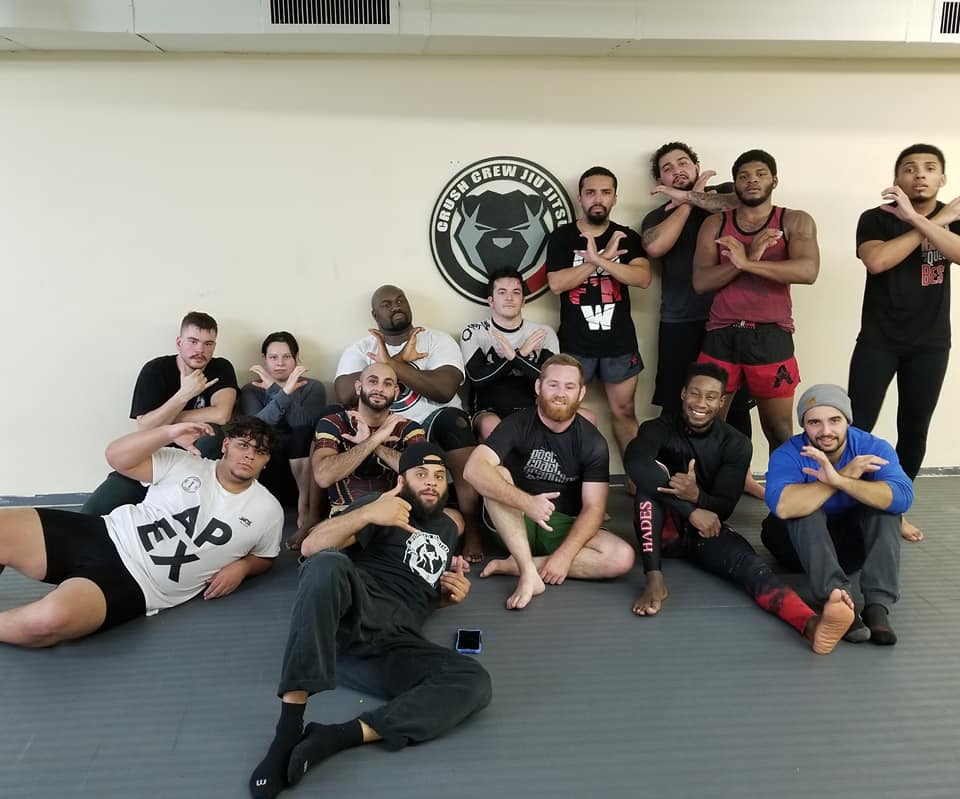