Titan Fighting Championships is currently putting the finishing touches on what may be their biggest card of all time in celebration of their 50th event.

First founded in 2005, Titan FC has been a breeding ground for numerous up and coming stars who have made waves in the sports of mixed martial arts via the promotion. New owners took over in 2013 including COO Lex McMahon, who has been hands on with the promotion ever since including the broadcast deal for all of their cards to air on UFC Fight Pass.

Now with the 50th Titan FC event set for June 29 in Fort Lauderdale, Fla., McMahon is excited to roll out what might be the most ambitious card they’ve ever put together.

“Coming up on 50 is pretty special,” McMahon said in an exclusive interview. “We’ve worked real hard to get here and we’ve accomplished a lot from when we first purchased the company and then we brokered the deal to get on UFC Fight Pass and we’ve had three great years there and we’re very happy with the experience and the relationship.

“We’ve continued to grow the brand and using it as a platform to help people.”

McMahon is proud of the number of athletes who have performed as part of the Titan FC roster and then moved onto careers in the UFC. In fact, McMahon considers that one of the best parts about his job to help discover prospects and then give them a platform to fight before seeing them flourish in a promotion like the UFC down the road.

“Just since we’ve owned the company, we’ve put almost 70 fighters into the UFC,” McMahon said. “That’s not talking about fighters going other places, but we do serve as a conduit to the UFC and to put that many fighters in really says a lot. It’s only increased since we moved down to South Florida because there’s just so much talent down here with American Top Team, Hard Knocks 365 and so many other talented athletes and great gyms.

“I think that’s been a big part of our success as well. Part of our business plan is to get fighters to the UFC and we’ve helped faciliatated it so it’s been great. Building stars organically like Jose “Shorty” Torres and guys like that. There’s just so many highlights.”

While the final card is still coming together including the night’s main event, McMahon said the plan is to have at least two or three title fights on the card as well as the return of top prospect and former Cuban wrestling champion Michel Batista, who actually holds a win over current UFC light heavyweight champion Daniel Cormier in wrestling. 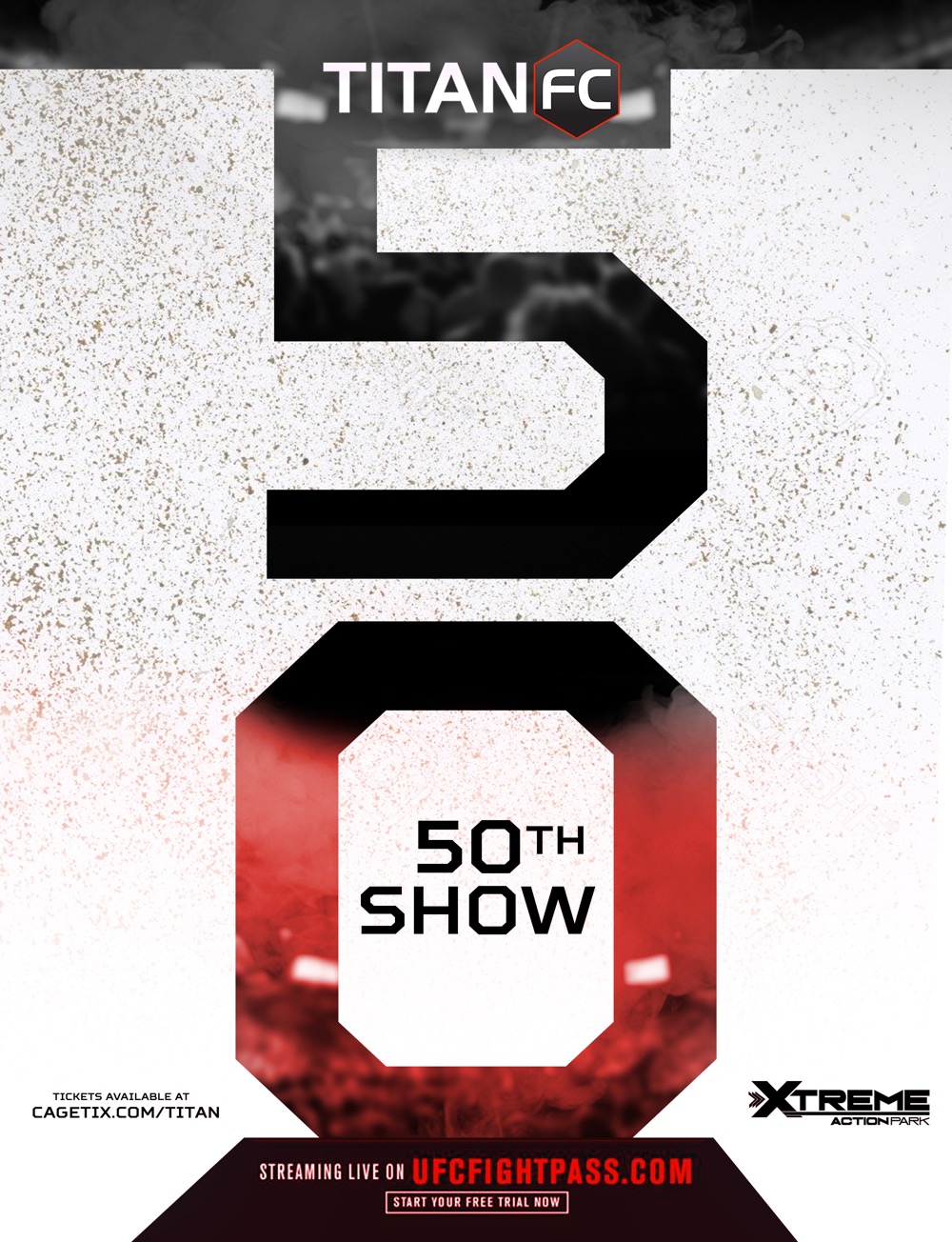 In addition to the blockbuster card that Titan FC is putting together, McMahon is also planning on helping support a cause that’s near and dear to his heart with a percentage of the proceeds from ticket sales to benefit AHero — an organization dedicated to helping military veterans after returning from active duty.

As a veteran himself, McMahon knows what his fellow soldiers go through after coming home from combat situations and the toll it can take on them. He’s worked tirelessly to help provide veterans an outlet to heal wounds by physically and psychologically after returning home from active duty.

“What we will also be doing — and this is a huge part of what we do by using our platform at Titan along with UFC Fight Pass — to bring awareness to AHero,” McMahon said. “So what we’re going to do now, we are going to donate a percentage of ticket sales to AHero. We’re going to announce several initiatives to help fundraising. We’ll work with our athletes and people in our community to raise funds for AHero.”

Plans are actually in motion to build a lodge in Alabama that could house up to 22 veterans as well as families, in house therapists and a full MMA gym to help facilitate the kind of help that soldiers need when coming home from active duty.

For more information check out AHeroUSA.com and keep an eye on TitanFighting.com for more on this historic 50th card that will be held on June 29 at the Extreme Action Park in Fort Lauderdale, Fla.