There are many places around the world that claim they are the best places for martial arts. Indeed, combat sports such as judo, karate and kendo are popular across the globe. This has led certain cities to promote this sport and encourage people to visit and train there.

The good news is that there are plenty of awesome cities you should look out for when you are taking an interest in martial arts. Let’s talk about the top ten cities in the world you should keep your eyes on. 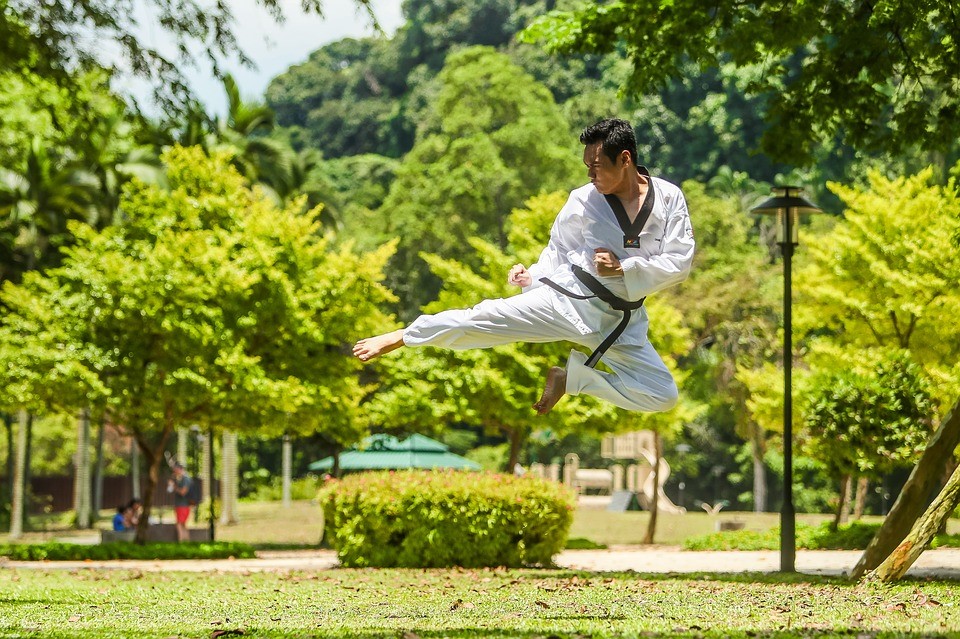 If you are a fan of Kung Fu, there is going to be no better place to go than Henan in China. Indeed, this is a type of martial arts that was created in China and it was brought to life around the world with actors such as Jackie Chan and Bruce Lee. Henan is home to the Shaolin Temple, which is believed to be where Kung Fu first began. You can learn about the history of this martial arts, as well as join in with the training camps that are here in Henan for all abilities.

If there is one place that you can imagine big fights taking place it is Los Angeles. The City of Angeles in the United States loves to host MMA fights, with large arenas including the Staples Center and the Microsoft Theater. Indeed, the arenas are always packed with people so that everyone can enjoy a fantastic night.

There are also a lot of MMA gyms around Los Angeles that allow you to try out the sports that you like. This includes the Team Alpha Male gym, as well as the American Kickboxing Academy and the Cesar Gracie Jiu-Jitsu Academy.

To learn more about Tae Kwon Do, head to the capital of South Korea and the city of Seoul. This city is the home of this type of martial art, which is referred to as a Korean martial art. It consists of everything from jumping and spinning kicks to head-height kicks between two components wearing a dobok.

Tae Kwon Do started in the 1940s and it all began in Seoul with the opening of new martial arts schools, which were referred to as kwans. From here, a fighting style developed that took inspiration from Chinese martial arts and Japanese martial arts. Tae Kwon Do went on to also be used by the South Korean military. The popularity of this martial grew from there on and continues to be common. It is one of only two Asian martial arts to be in the Olympic Games and it all started in Seoul.

Las Vegas is often associated with its glamorous hotels and casinos. Indeed, it is one of the top gambling cities in the world. But Sin City is also known for playing a huge part in the history of the UFC. Many years, ago, MMA was struggling and Las Vegas helped it gain popularity. In particular, this included the show called The Ultimate Fighter. Participants would learn to fight at the UFC Training Center and this soon became popular with television audiences. Many say that this show helped to save the sport. Today, you can still enjoy watching a lot of huge MMA fights in Las Vegas. This includes UFC and Bellator MMA, which are also broadcast live from hotels in Sin City.

If you are interested in Muay Thai, you have to head to Phuket in Thailand. As the national sport in the country, Muay Thai is very popular and it is often referred to as a combat sport. You can use your shins, knees and fists against your opponent. A lot of people in Thailand like to bet on Muay Thai. It is said that the sport is worth around 40 billion baht a year. While there have been some instances of fight fixing, Muay Thai continues to be a popular martial art. A lot of tourists now visit Phuket in Thailand to learn techniques at training camps so that they can fight or even just to get fit.

Karate is a type of martial art that is popular in Japan. In particular, you can learn this martial art in Tokyo. It consists of everything from knee and elbow strikes to punching and grappling. Karate has been around since the 20th century.  While it is often called a sport, it can also be used as a form of self-defense. Karate is enjoyed around the world but you will be able to find a lot of training opportunities in Tokyo. This is thanks to the popularity of movies such as the Karate Kid. There are also opportunities to learn about Judo and Aikido in Tokyo.

Japanese culture is different from other countries around the world. For instance, if you attend an fight in Las Vegas, the crowd gets involved with the event. This includes cheering and booing. However, in Japan, this does not happen and people appreciate the small details of fighting. This is often done quietly and without the chanting crowds that a lot of people are expecting.

Brazilian Jiu-jitsu is popular in Rio de Janerio and this is a self-defense martial art. The idea is that when you know the right techniques, you can defense yourself against anyone, even if they are larger and stronger than you are. This martial art is all about taking your opponent down and submitting them on the ground.

In addition, you can also learn about Capoeira when you are in Brazil. This involves music and acrobatics. This form of martial art evolved in Brazil thanks to those that had ancestors from West Africa.

There have been several UFC events held in Brazil over the years. For example, events take place at Jeunesse Arena and large crowds enjoy watching the opponents. They cheer loudly and chant to encourage fighters to victory.

7 Things To Consider When Developing Apps For Foldable Smartphones

Golf Essentials Every Beginner Should Have

Cosplayer’s pre-production work for the positive film (one)

How Do Uk Citizens Workaround Gamstop After Registration?