The main event features the brash talker who has been turning a lot of heads, the Notorious, Conor McGregor vs. Germany’s Dennis Siver.  With a win over Siver it is likely that McGregor will get a UFC featherweight title fight against Jose Aldo.

In the co-main event, Donald Cerrone makes a quick return after handing Myles Jury his first defeat at UFC 182 on January 3.  Cerrone is stepping in for Eddie Alvarez and will take on Benson Henderson for a third time.  Henderson won the pair’s first two outings.

The UFC Fight Night 59 weigh-in results are below. 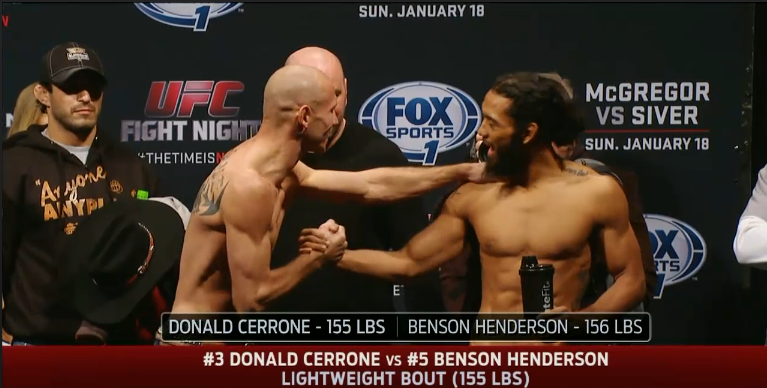 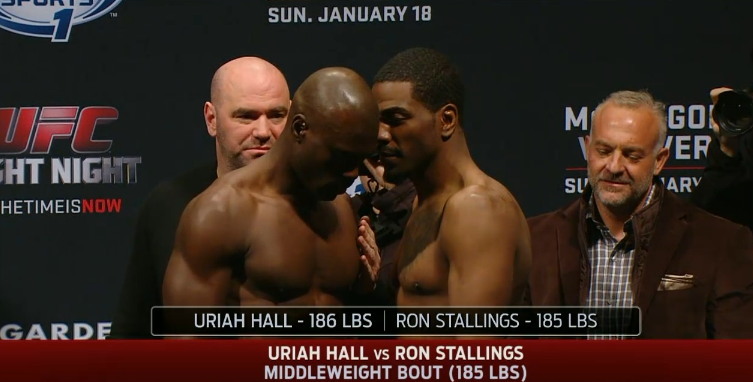