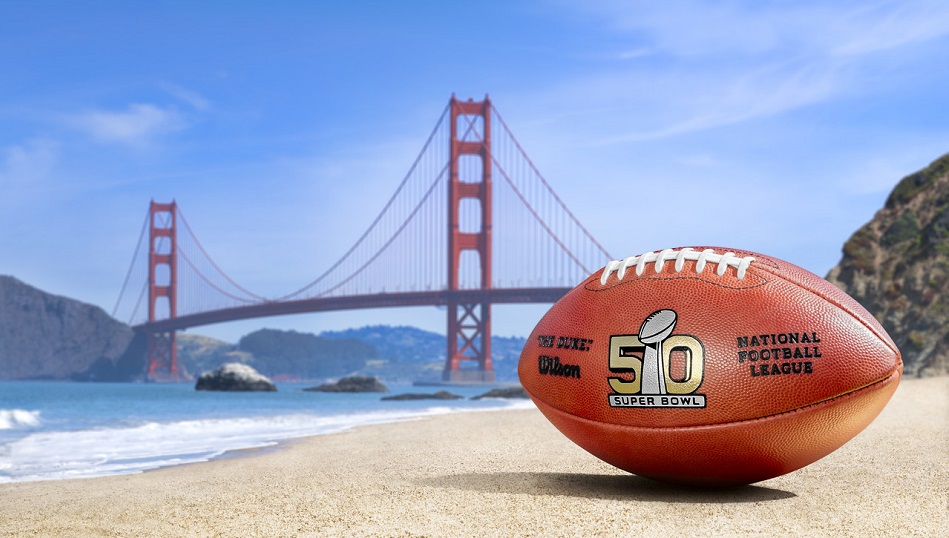 So who will prevail, the Broncos or the Panthers? We asked some of the UFC’s brightest stars, in Las Vegas for Saturday’s UFC Fight Night: Hendricks vs. Thompson, for their game predictions:

UFC President Dana White
PICK: Panthers“Listen, I am a bitter Patriots fan. How do we not kick the field goals? How are we not in the Super Bowl? But I like Cam Newton. I like his style. I like his energy that he brings to the game. He truly looks like he’s having fun playing the game. How could I not root for him?”

“I’d love to see the Broncos win it for Peyton, one last hurrah for him, but I think the Panthers pull it off.”

“I’ve been a Peyton Manning fan for 15 years and would love to see him go out on top.”

“Got to support my Carolina boys.”

“I’d like to see Peyton Manning win one more time.”

“Peyton Manning. Another Super Bowl win will reflect what a great QB he is. Plus, he did my camp in Denver and caught Broncos fever.”

“All my buddies are picking the Panthers, so I’ll go with the Broncos.”

“Because they’re the better team.”

“Their name is cooler.”

“Because I’m a lifelong Panthers fan and I’m South Carolina-born and raised. I was in 5th grade the last time they went to the Super Bowl, so this is a big one for me!”

“I don’t really know much about football, but the Panthers seem like a good pick.”

“The Panthers have Cam Newton, that’s enough reason right there.”

“The Panthers are the stronger team.”

“I’m going with Carolina because of Cam Newton. They’re the better team.”

“I’m not a big football guy, but my buddy is a big fantasy football guy and he put a lot of money on the Panthers.”

“I’ve never watched a football game before, but Panthers sounds cooler and I like cats.”