Logan Woods is an undefeated 3-0 middleweight with three finishes all by way of KO/ TKO within the first two rounds. He currently fights out of Nashville, TN and is managed by Matt Weibel of First Round Management.

“One Hit” Woods went undefeated as an amateur as well, with an 8-0 record and 7 wins by knockout before turning pro. He’s competed all the way from cutting to heavyweight to now being a middleweight, the weight class he says is home from now on.

When asked about the journey he replied with  “I was always faster than the heavyweights and light heavyweights with the power to knock out the bigger guys as well.  Cutting to 185 is the smart choice because I’m even faster and can put guys away with one hit! But mainly it’s just the healthy choice, I’ve always been heavy and lazy. When I finally got my mind straight and decided this is what I wanted to do as a career I started dieting correctly, doing strength and conditioning and doing lots of cardio.”

Wood’s younger brother, Samuel,  is also pursuing a career in MMA. Logan has a lot of confidence in him, exclaiming “He’s a beast man. He’s for sure UFC bound in the near future.”

His younger brother has also been a great source of motivation for him and helped him maintain a training regimen during the pandemic as well as in general. Logan is grateful to have him on this journey, revealing “We have a great relationship, we get along for the most part and are best friends… I’m very grateful and blessed to have my brother chasing the same dream and living the same lifestyle as me.”

He also reflected on his humble roots in Lawrenceburg, TN when he initially started his MMA journey at team Vertex/Body works MMA With Travis Goode and Rob Lindelof, stating “ I think coming from lesser known area,  my skill has always shocked the well known guys I’ve fought, especially before I moved to Nashville. I originally trained in Lawrenceburg in the town I grew up in. We didn’t have cool, fancy equipment or a huge facility. We were just a bunch of guys who loved the sport who met up, learned from each other and pushed each other for our fights!”

As proud as Woods is of his Tennessee roots he says he plans on making the jump to a bigger gym later in the year when the pandemic subsides to help further his career.

Woods is eager to return and has set up a home gym until his gym in Nashville opens back up. When this clears up Woods says “It’s back to work taking dudes out and working my way up the ladder until I get the call for either Dana White’s Contender series or a short notice fight for the UFC.”

Woods says his dream fight in the UFC would be against Darren Till, exclaiming “Dude’s a banger and one of the best in the world. To share the octagon with one of my idols and put him on his ass would be a dream come true. I know it would be one of the greatest fights of all time. It’s going to happen… mark my words!”

The knockout artist says his ultimate goal is to be successful enough to provide for his entire family and set an example for his kids, elaborating that “ I really wanna provide for them and give them the life I never had while at the same time showing them that chasing your dreams and staying persistent will pay off for you. I also want to be recognized as one of the best that’s ever done it, to make a name for my family and myself that the world won’t forget for generations to come.” 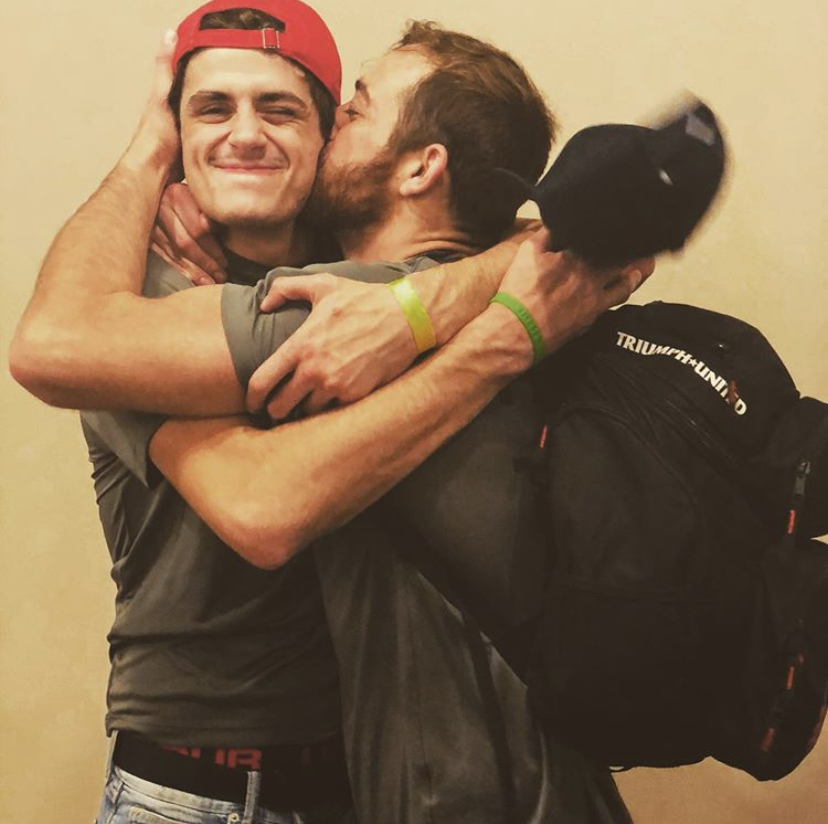 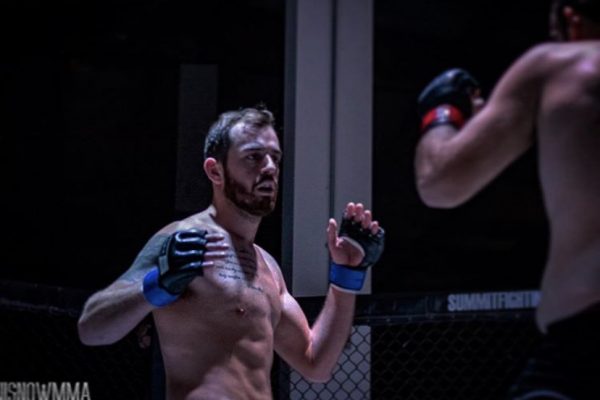