Below you will find today’s collection of must-see Paige VanZant photos.

Who is Paige VanZant?

Well, unless you are new to combat sports you may recognize this blonde bombshell from her fights under the UFC banner from 2014-2020. Or you may have heard that “12 Gauge” later took her talents to Bare Knuckle Fighting Championship where the 28-year-old fighter has competed sans gloves.

Most recently however, you can find Mrs. Austin Vanderford testing new waters in professional wrestling where she has been competing under contract with AEW.

Check out these must-see Paige VanZant photos below

All photos are from Paige VanZant’s social media pages 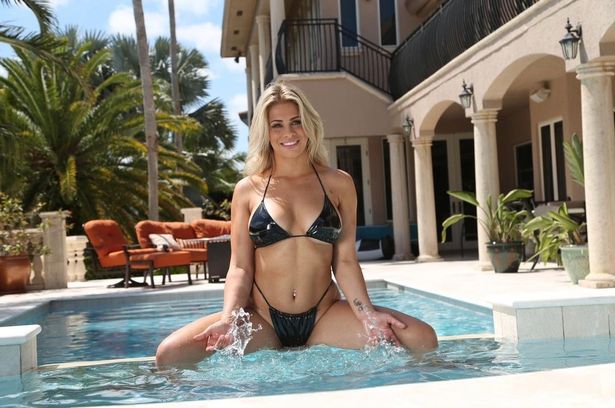 VanZant, who recorded an 8-5 professional mixed martial arts record, has not competed in the sport since departing the UFC in 2020.  Since signing with BKFC, she has loss both bouts with the promotion but promises that she is not done with the sport of bare knuckle fighting just yet. Talk of VanZant returning to the BKFC squared circle has been circulating but nothing has come to fruition as of yet. In her most recent outing, VanZant dropped a uananimous decision to Rachael Ostovich, a rematch from their UFC days. The two ladies are not 1-1 each. 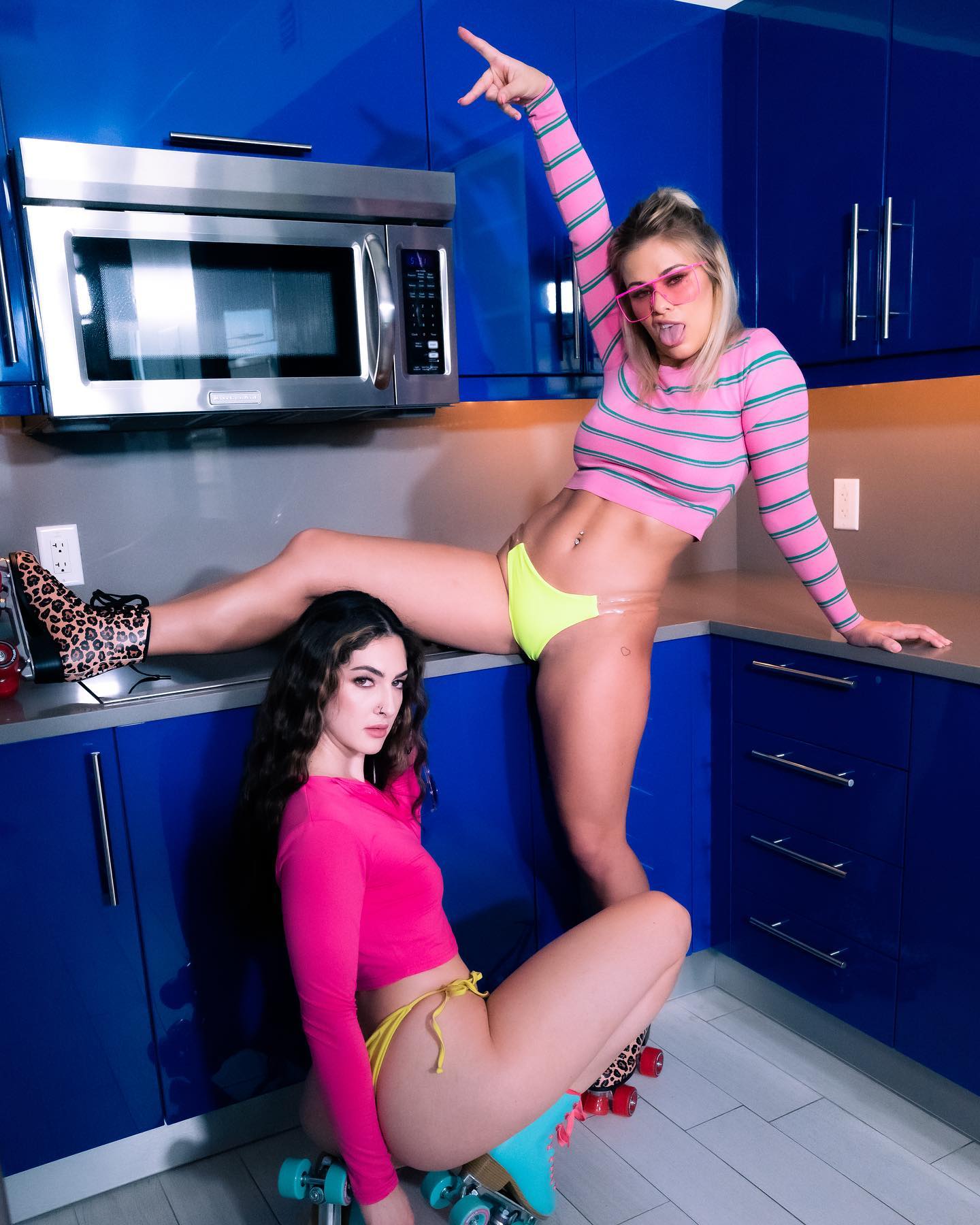 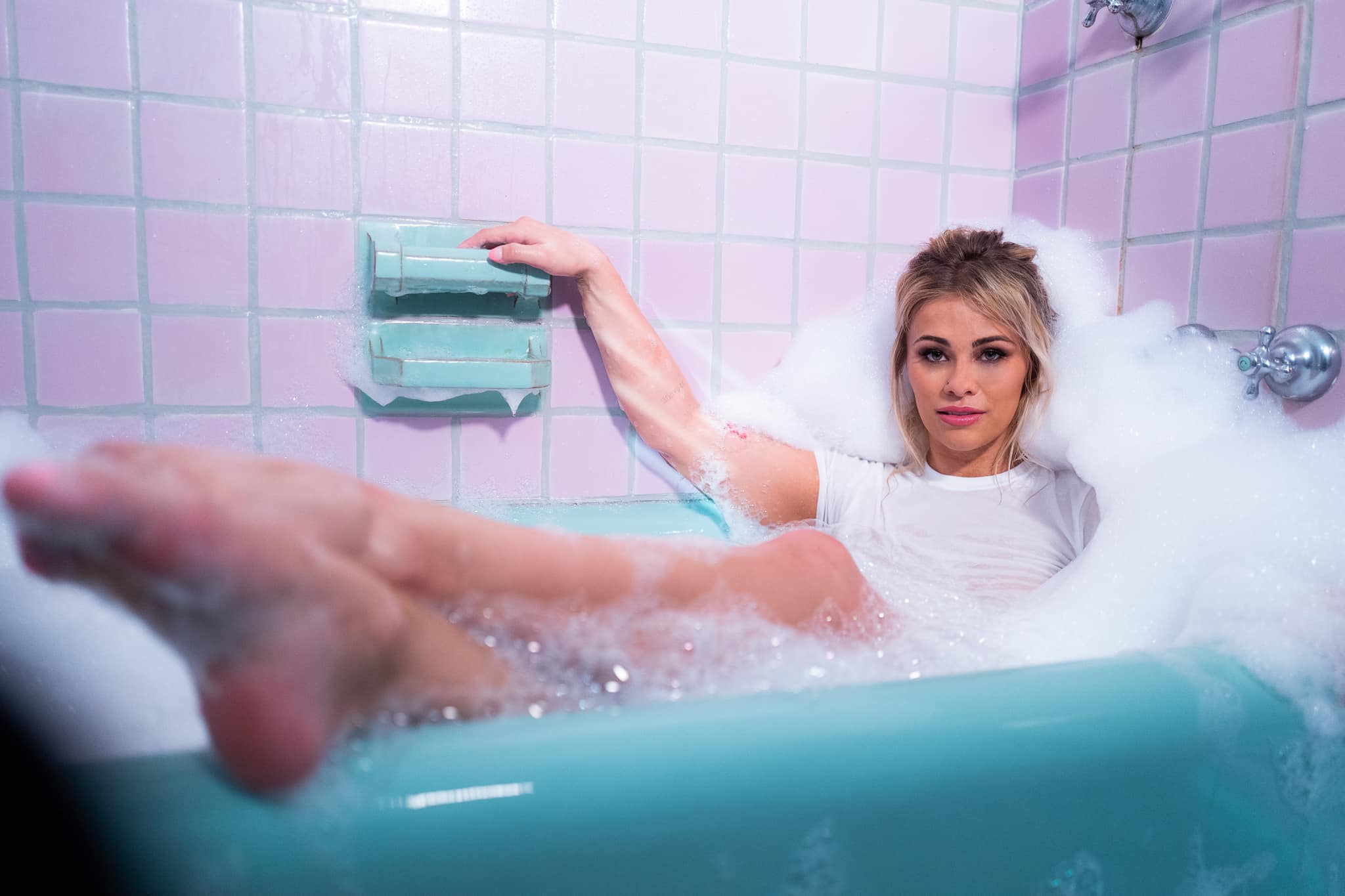 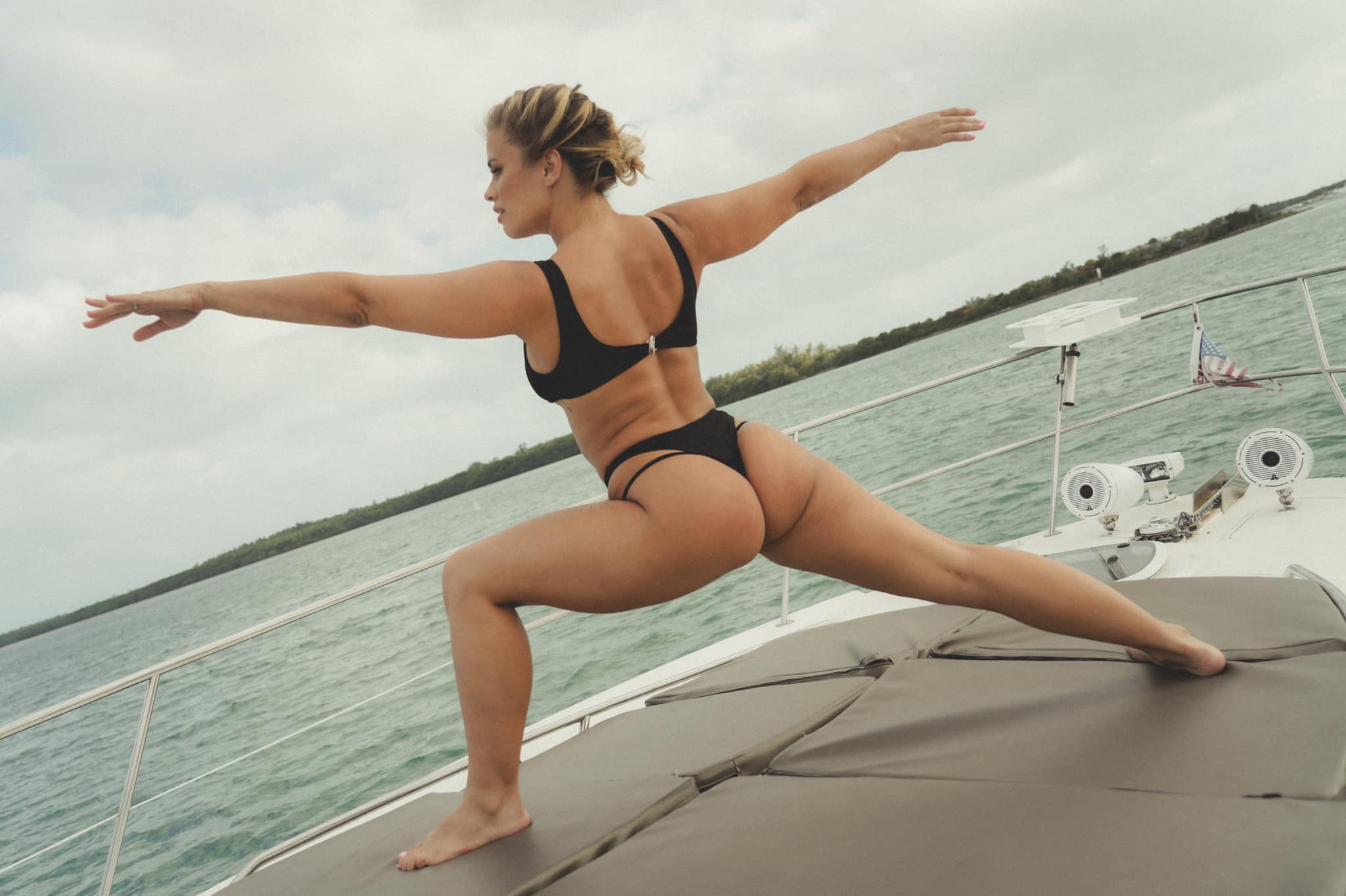 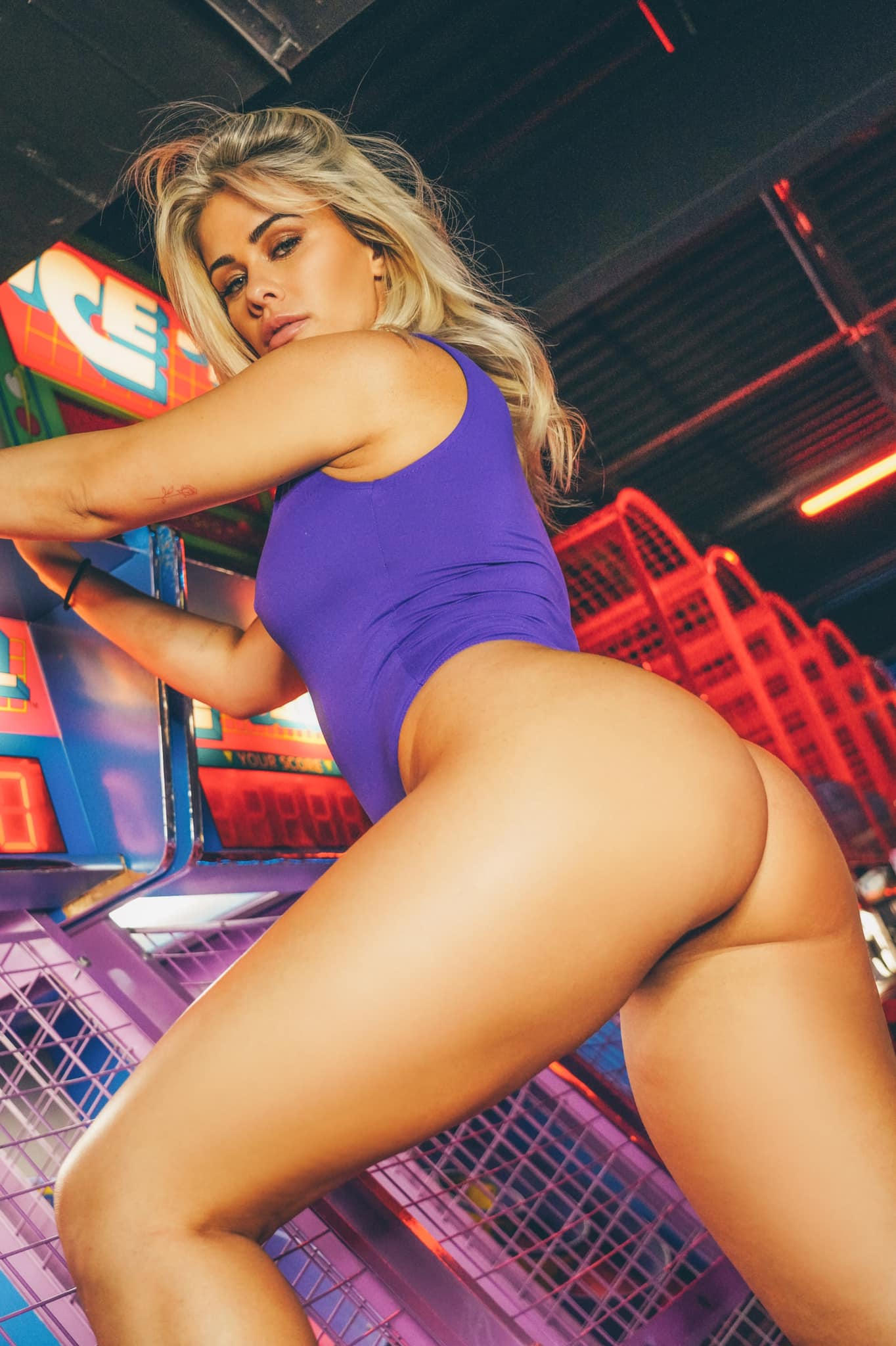 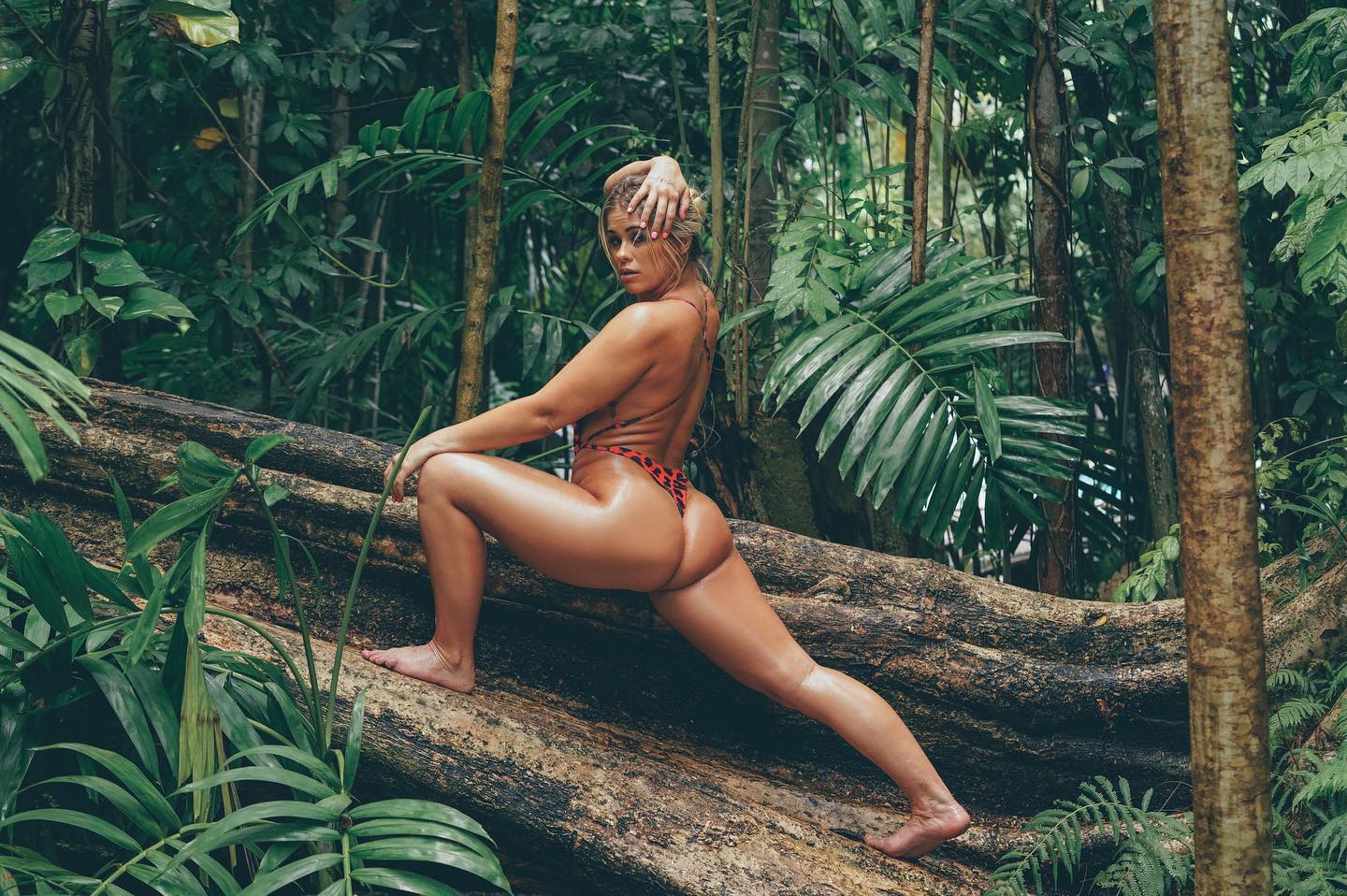