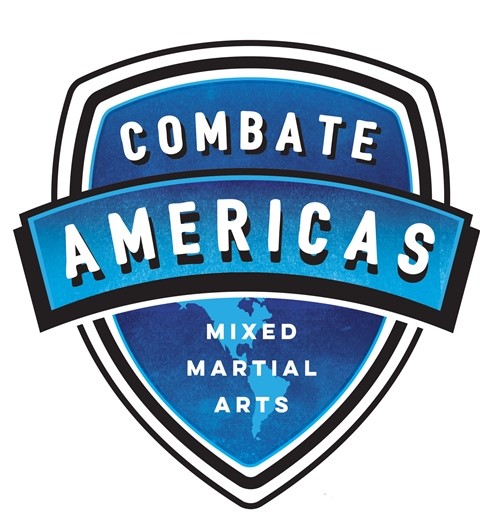 “We are thrilled to be featured in a new, weekly slot that will allow us to continuously showcase the best and most exciting young Hispanic fighters and future world champions” said McLaren.

“Since we launched our franchise,” continued McLaren, “NBC Universo has played an instrumental part in helping Combate Americas engage a national Hispanic audience, so we look forward to returning to their incredible platform, and entertaining and inspiring new and existing MMA fans throughout the U.S.

“Combate Americas is a great place for fighters of Latin backgrounds to shine in front of martial arts fans”, said Bilai Joa Silar, Senior Vice President of Programming and Production at NBC Universo. “It’s very exciting to have another season of Combate Americas on NBC Universo. We’re sure our audience will be thrilled with each fight scheduled since they will all feature top notch fighters.”

Additional participating fighters and matchups will be announced soon, as will the Los Angeles location for the kick-off event and host venues for subsequent events.

The first weekly show on April 18 will mark the third event in the “Road To The Championship” series.  Following the sixth event in the series, which kicked off on September 17, 2015 in Las Vegas, Nev., the most successful competitors in each weight class will be placed in the first Combate Americas world championship bouts in history.