Interview with A.T. McCowin above

Louis Neglia and Frankie Perez have made the Showroom upstairs at the Tropicana Casino and Hotel Resort in Atlantic City, NJ into a destination location when it comes to showcasing many of the regions best MMA fighting talent.  Over 140 fighters who are Ring of Combat alums, have gone on to compete on the largest stages in the world. This continues on October 22nd as Ring of Combat 74 goes down on their usual Friday night and an 8:30 pm first bell.  The fight card features three title fights with  “The Quiet Man” Dylan Mantello taking on John Ramirez for the ROC lightweight strap,  James Gonzalez defending his title vs Lerryan Douglas, and in the main event will match Dennis Buzukja vs Michael Lawrence.

MyMMANews will be cage-side bringing you live results as well as provide you with some pre-fight interviews with several members of the fight card.  We spoke with A.T. McCowin who returns after nearly a two year layoff to go to battle with Christian Alcala.  McCown is excited to be making that walk to the cage again and says he has never been better and says…

“I am feeling great and as far as a prediction…knockout is always the answer.  I welcome submissions with open arms but I love the sweet victory of landing one of these left or right hands or maybe a shin to face is also acceptable.  I’m not picky as long as I get the finish.”

McCowin has really put the work into his grappling since joining 302 BJJ in Delaware.  he has a very fine stable of coaches with Earl “Trouble, Steve McCabe and Larry Edwards really helping him with the mental aspects of the camp and fight as well as life in general.

Stay right here for round by round results or you can stream this event on FITE.TV. 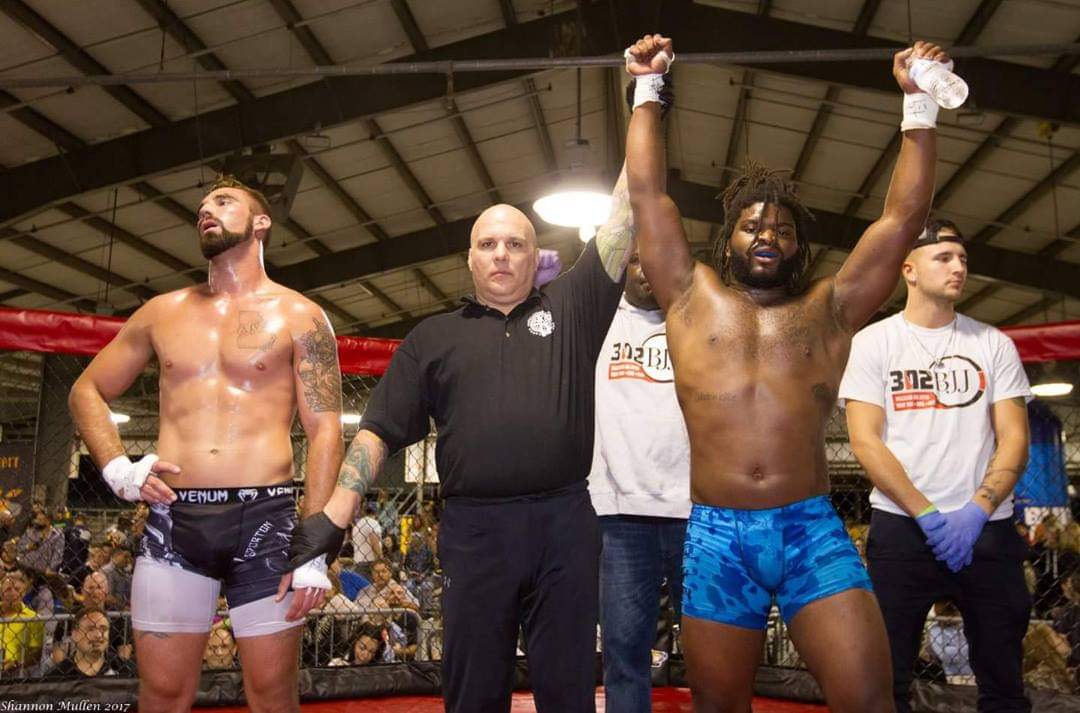 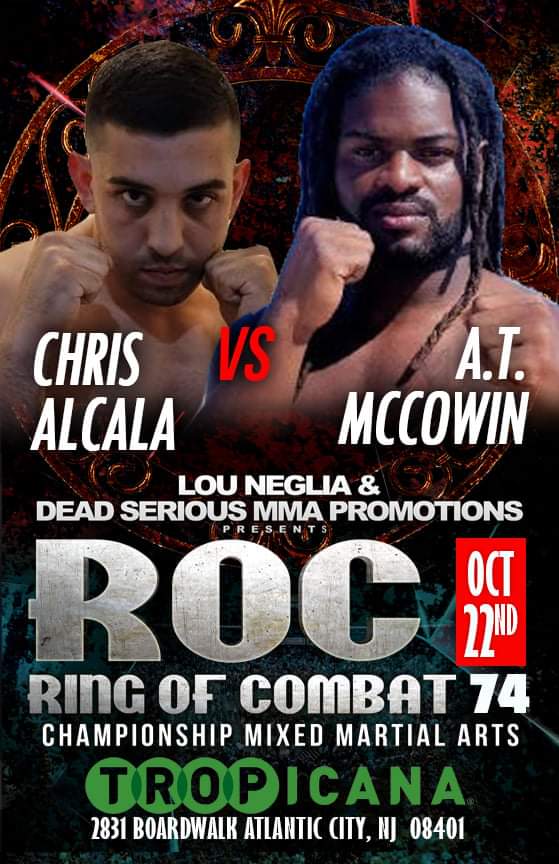 By John Eric Poli 37 mins ago