Video interview with A.T. McCowin above

Philly MMA is on fire right now and I am going to include A.T. McCowin out of 302 BJJ in Wilmington, Delaware in that group.

302 is about 30 minutes from center city Philadelphia and is an affiliate academy of Balance Studios in the city and many fighters cross train in both states.  McCowin took a couple year break after getting off to a 1-2 career record as a professional and returned at Ring of Combat 74 in October of 2021.  A.T. has gone on to win four straight and been impressive and entertaining. He showed one punch knockout power with a first-round finish of Manny Flores at ROC 75 and the middleweight has also showed the gas tank to go the distance three times and come away with convincing decisions.

McCowin is always smiling and it’s very obvious to see that he loves what he is doing and currently is feeling good about the hard work that he has been putting in with his team. I was cage-side for his latest win in Atlantic City on May 20th and got to enjoy a few minutes with A.T. celebrating post-fight and we also booked a little interview to see what may be next.  McCowin tells MyMMANews…

“I talked to Frankie Perez after the fight (Dead Serious MMA, ROC matchmaker) and I asked for a title shot and I feel it’s coming, so we will see what happens.  The next ROC card is on September 6th and that’s my mom’s birthday so it’s already a great day!  “

Please lick on the link above to see our interview as A.T. talks about his team, coaches and why he’s having so much fun. He also talks about the UFC being his goal and how they are patiently staying on the path they believe is best.

Future fight news here at MyMMANews as well as the best regional coverage of combat sports you can find. 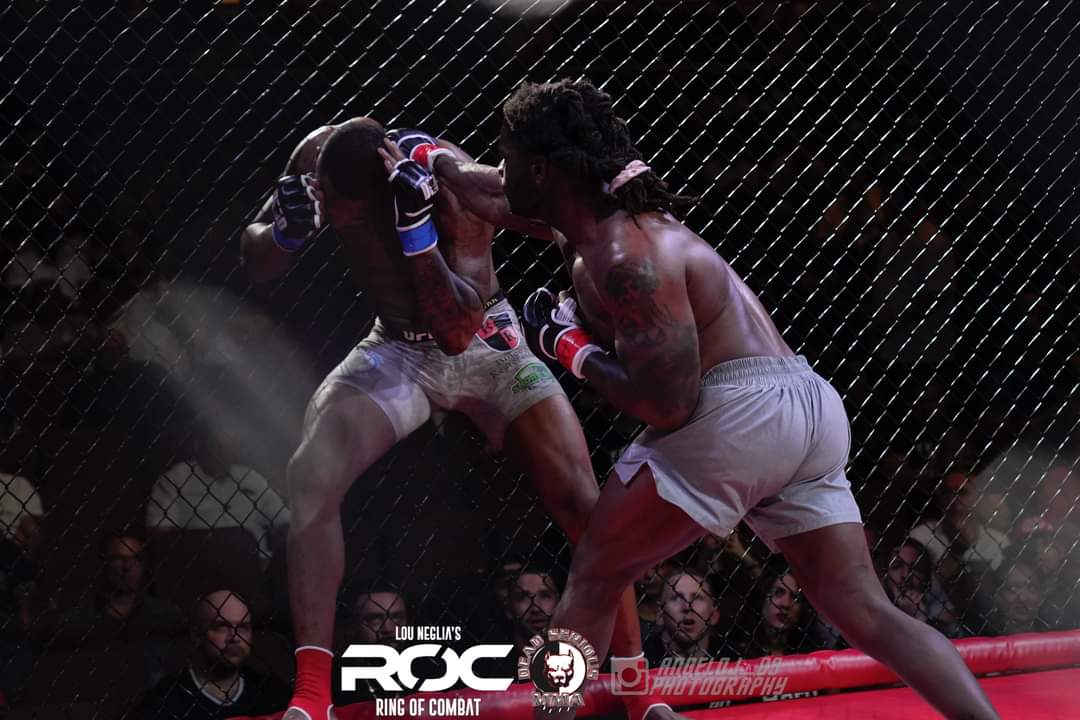 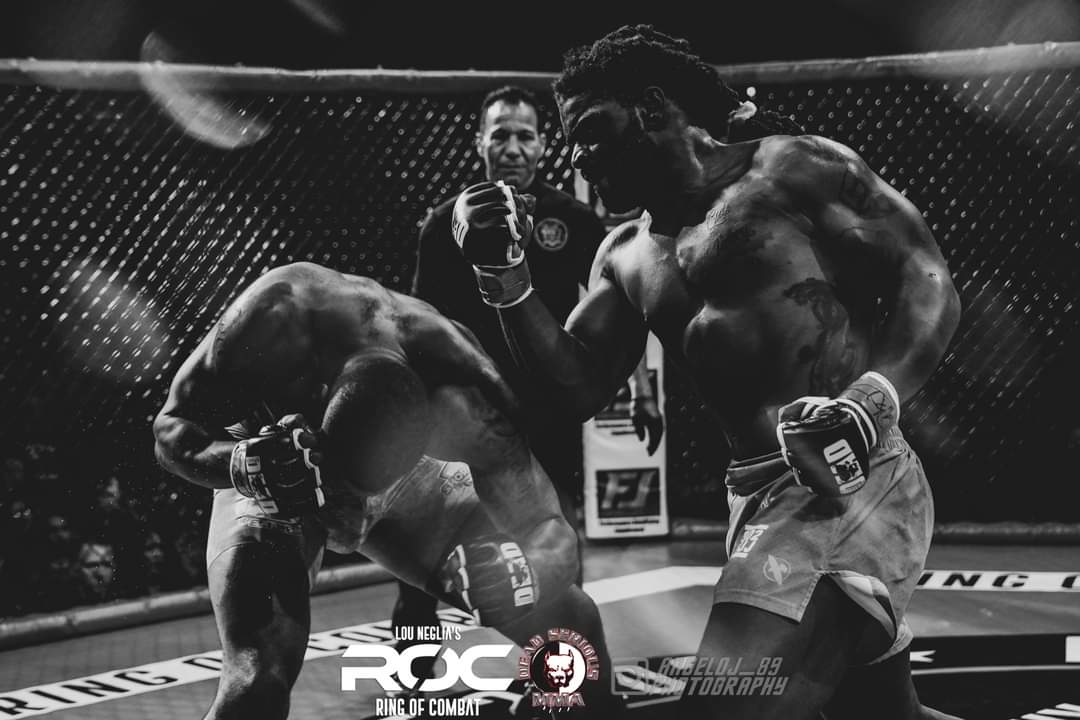 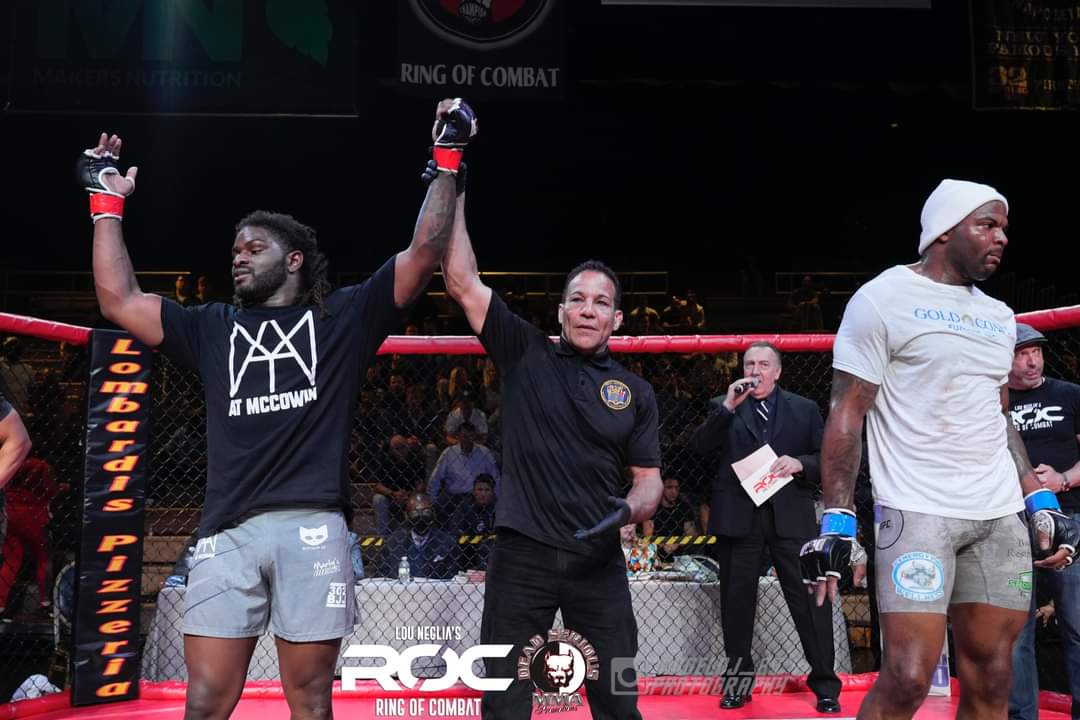 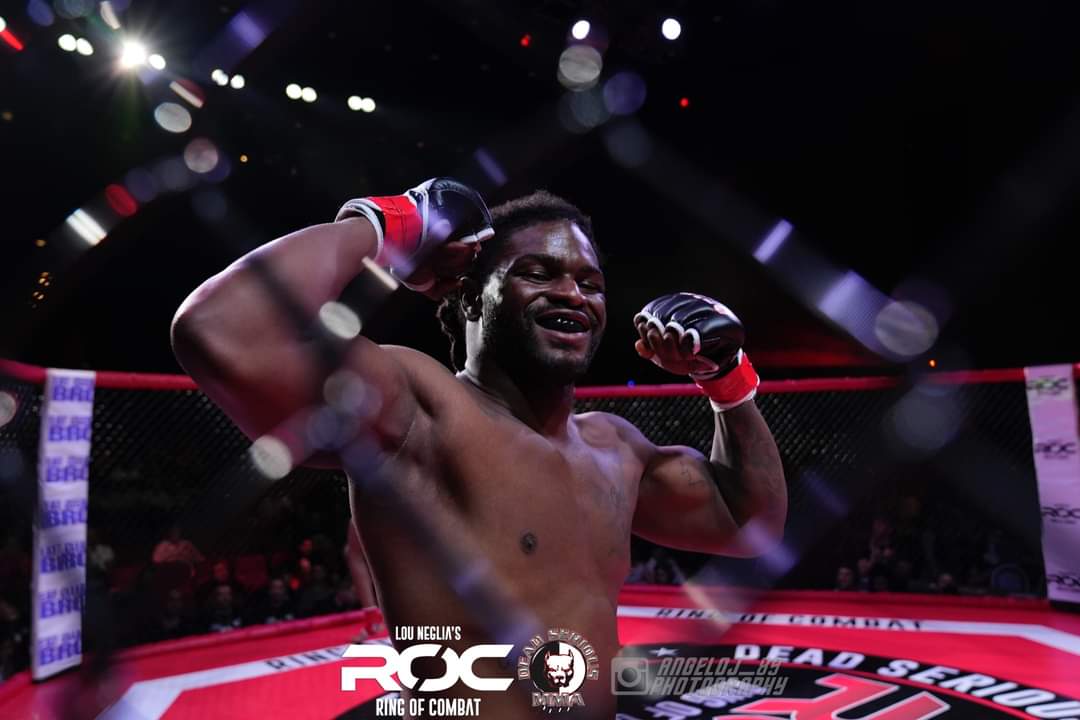