Well another monumental AFC card is in the books; and as the dust settles the promotion now has two new champions, the rebirth of a serious title contender and the awakening of a genuine heavyweight monster.

Check out the AFC 22 Quick Wrap below: 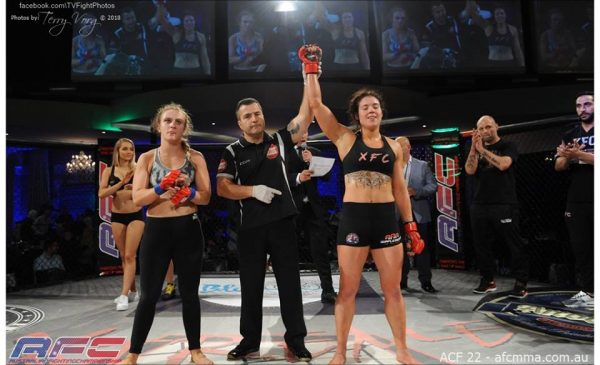 After Catlin absolutely dominated the first round with effective grappling and ground control, Anthea was able to keep the fight standing for rounds 2 and 3 and return to her Muay Thai roots by way of unleashing some devastating kick and punch combinations. Anthea successfully picked Caitlin apart on route to a well-deserved Unanimous Decision victory.

Phil Warwicker defeated Cam Dempsey by Submission in Round 2 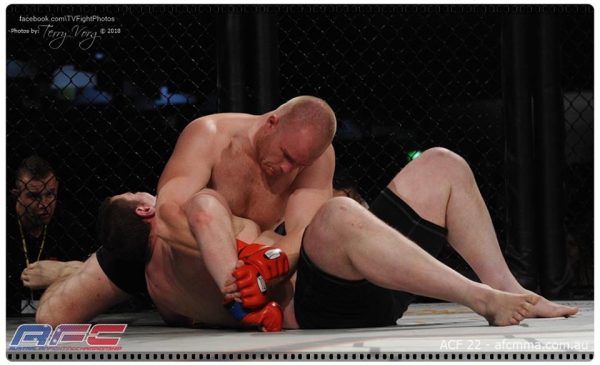 These two talented heavyweights didn’t engage in the stereotypical ‘big man brawl’, they instead participated in a grappling master class that was dominated by Phil from start to finish. Although Cam defended gallantly, Phil’s smothering ground control eventually resulted in a Kimura victory and an impressive statement in the Heavyweight division.

Dane Beeby defeated Darcy Balhas by Submission in Round 3 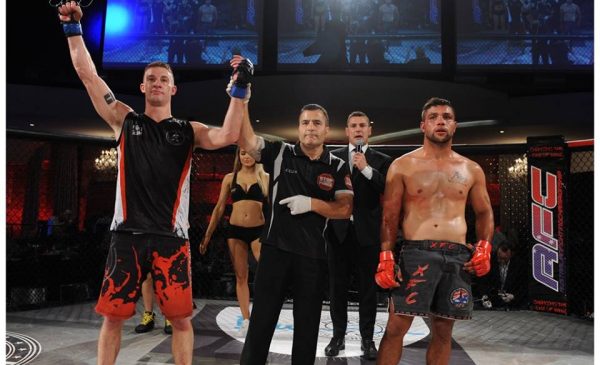 This was an entertaining striking extravaganza between two of the brightest shining stars in the AFC. Both combatants enjoyed moments of control, however it was Dane’s head kicks and more accurate striking that eventually wore Darcy down and the result was a Rear Naked Choke victory for Dane and a further climb up the AFC Welterweight ladder.

Steve Kennedy defeated Reza Almasi by Submission in Round 1 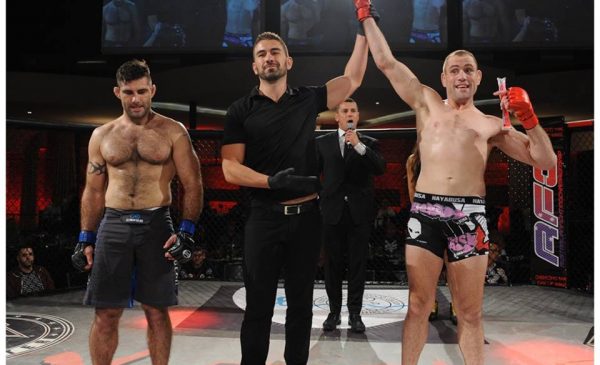 The Steamrolla is well and truly back! Full credit to Reza who stepped up and took on a far more experienced opponent on short notice, however this was all Steve as he easily locked in the fight ending Triangle Choke early Round 1.

Alex Simon defeated Lio Ilalio by KO in Round 1 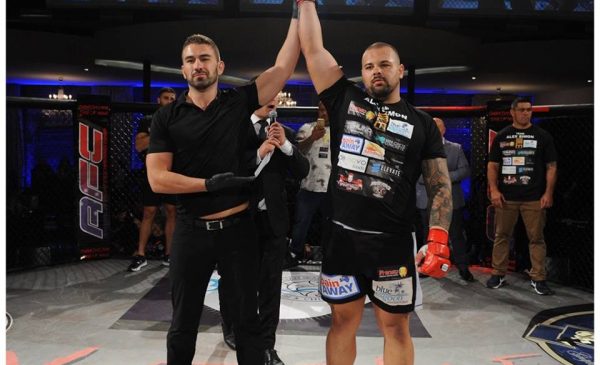 The hype is real! Alex Simon stepped into the AFC cage for the first time and slept Lio with relative ease whilst making possibly the biggest statement in the history of the promotion. The combination was perfect, the power was legitimate, the finish occurred in just 9 seconds, so who can possibly stop this knockout machine? 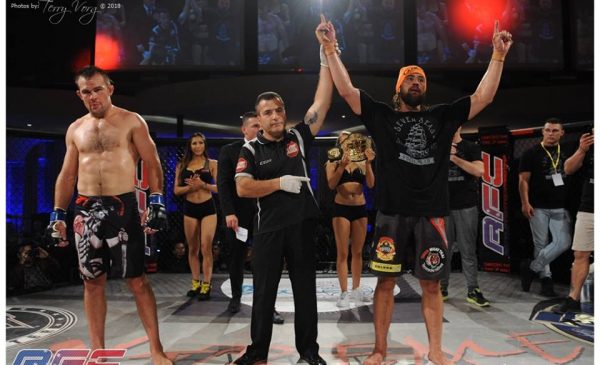 In a contest where both martial artists had such similar styles, Glenn was simply better on route to pounding Stu out and claiming the Middleweight Title. Stu was able to drop Glenn in round 1, but from then on it was relatively one-way traffic as Glenn grounded and pounded a resilient Tumbleweed to breaking point at which time the referee rightfully stopped the fight. In winning the title, Glenn proved exactly why he is the #1 Middleweight in Australasia. 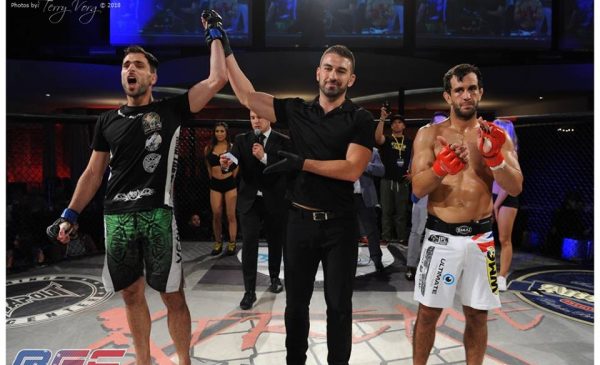 In this one, Theo demonstrated the heart that is required to be a champion in Australia’s #1 MMA Promotion. Anton dominated a majority of round 1 landing ground strikes and throwing up submission attempts. But as a seasoned and technical fighter does, Theo found a window and quickly submitted Anton with a perfect Darce Choke and as such climbed atop the AFC Welterweight Mountain.
The martial arts world is now in Theo’s palms, but if you listen closely, you can hear a Steamrolla approaching…