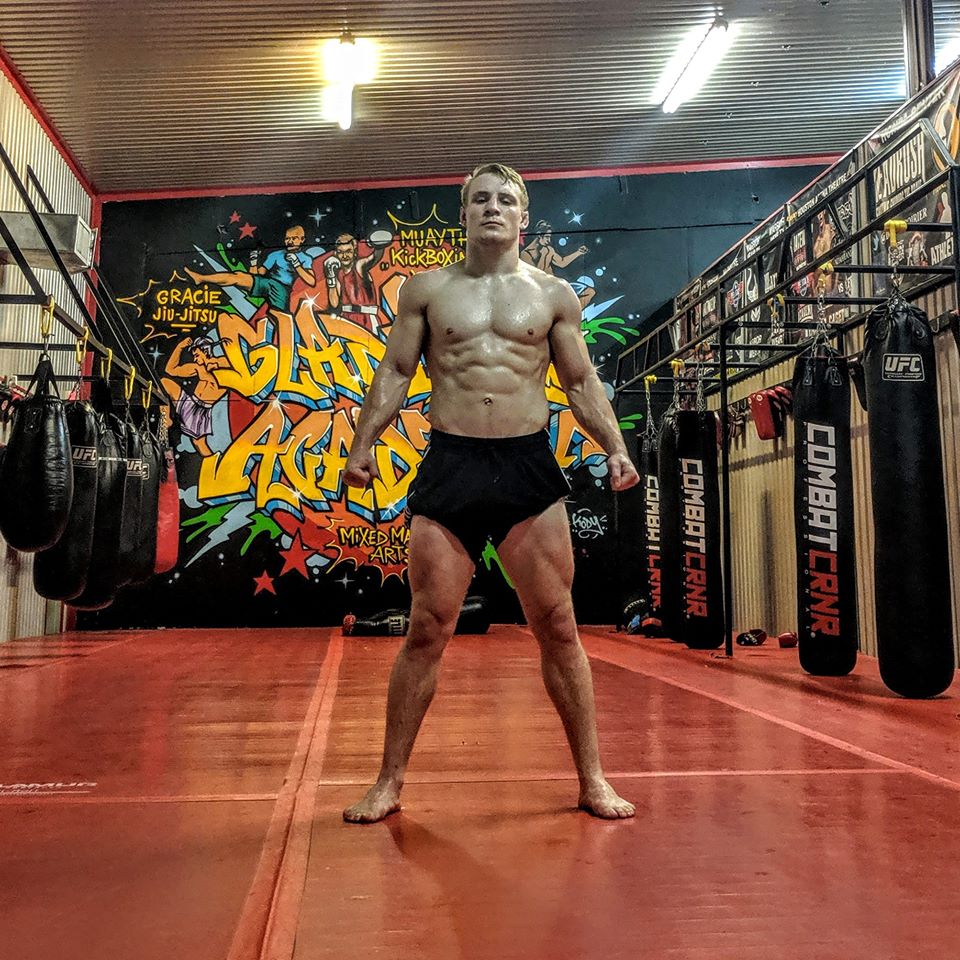 Known as an MMA hotbed of talent, Louisiana is home to many up and coming talents. From the previous generation of the Tim Credeur, Rich Clementi, and Melvin Guillard’s to this generation of the Dustin Poirier, Daniel Cormier, and Alan Jouban’s. The future generation of Louisiana MMA fighters is on deck and ready to carry the torch. One of those names with a bright future is AJ Fletcher.

Turning Pro on a Strong Note

After a successful amateur career that saw AJ Fletcher amass a record of 7-2, the Gladiators Academy product began his professional career. Fletcher did not step back from the step up in competition. He earned a 4-0 record since turning pro in May 2019. He’s faced adversity in each and every bout but as Fletcher told MyMMANews, “I’ve been in deep water, I’ve been tested, and I know how I respond. In adversity, some look for a way out and some look for a way through. I know which I am.”

Throughout the entirety of his career, Fletcher has remained extremely active. After splitting in 2018 going 2-2, he turned it around in 2019 going an impressive 6-0 with four of those in the professional ranks. With what breaks down to a fight every month, can this pace continue? According to Fletcher, this is only the beginning.

“I’m not one of those guys that has a fight and then takes a month, let alone a week off,” Fletcher stated. “I’m usually back in the gym the Monday after the fight doing at least something, even if it’s just moving around. If you look at guys who burst onto the scene in the big leagues [Adesanya, Till, McGregor etc.] their first year or so in the UFC is usually extremely active. This last year or so has gotten me experience with that schedule and I have no intentions of slowing it down this year, if that’s what my team thinks is best.”

Biggest Task to Date on the Horizon

Fletcher’s level of competition has increased throughout his career but his upcoming bout will prove to be his biggest task to date. Fletcher is set to headline Bayou Fighting Championship 44 in Lafayette, Louisiana on Friday January 17, 2019 against Angel “Tito” Cruz. Cruz is a LFA and Combate Americas veteran coming off of a first round victory at Combate 48: Garland in November 2019.

“Cruz is a tough vet and a good fighter who certainly boasts a resume that’s a step up. But, that’s what I’ve come to expect out of all my fights since I’ve turned pro. I know that each step I take toward my goal is only going to get tougher in terms of experience, stage, obligations, opponents, everything, and that’s fine,” Fletcher said. “I’d much rather the challenges get tougher than staying on the same level and not testing myself to my fullest ability.”

Student of the Game

You will be hard-pressed to find someone more dedicated to their craft than Fletcher. Fletcher received the opportunity last year to attend the UFC Performance Institute located in Las Vegas. With UFC veteran Tim Credeur leading the way for Fletcher, everyday is a new lesson. “I’m a student of the game and I see no style of any martial art that can’t be used in some situation in the cage. I started out as almost purely a stand-up fighter as an amateur and through the help of my coaches, have evolved my game to be extremely well rounded.

If you are able to catch this electric main event at Bayou FC 44 be ready to see it all. “You’ll see heavy Muay Thai strikes, flashy Taekwondo kicks, power wrestling, slick Jiu-Jitsu, and heavy ground and pound. I have a very well rounded game, and I feel I can finish the fight no matter where it goes in a variety of different ways.” 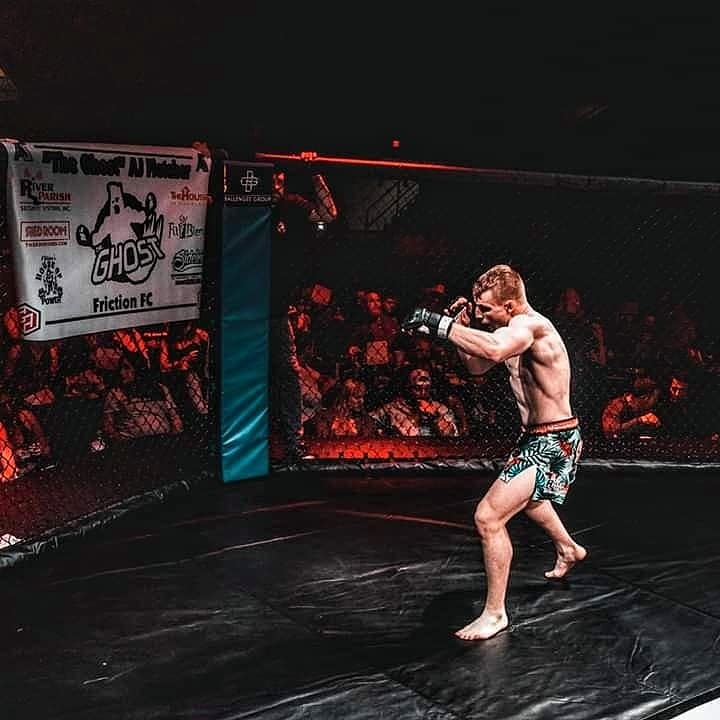