Almir Pereira always was a fan of the UFC and mixed martial arts, he told me when we spoke about his upcoming bout against George Miller on December 7th at USKA Muay-Thai Takanakuy… When I asked Almir how he found a way from being a fan to competing for real he tells us…

“About three and a half years ago I was trying to find something to keep  fit and improve my cardio. I just really liked it.  Muay-thai and Algeo MMA and Kickboxing is where I train.  As far as this fight against George, he is a tall guy like me and very tough.  For the last couple months I have just been working on my diet and learning more and more every day.”

Please check out our entire video interview on the link above

His mentor/head trainer Bill Algeo, is one of the best mixed martial artists in the region, as well as a brilliant technician and strategist.  Periera is in good hands as he steps into the ring.

It’s a full day of combat sports action on December 7th as Gary Grant Jr steps on the accelerator.   First up is a Kyokushin karate seminar, followed by a full card of USA Boxing.  They lead into the main course in the evening of USKA Muay-Thai Takanakuy.

MyMMANews will be bringing you live results as well as a full recap and I will also be speaking to each winner at the conclusion of their bout. Stay right here for the best coverage possible for all of your combat sports needs. 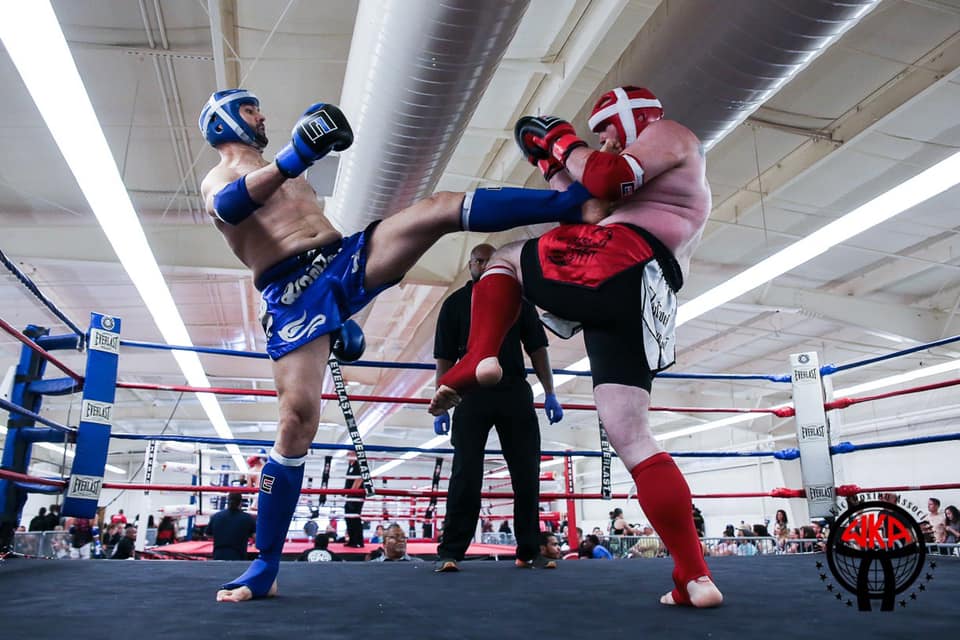 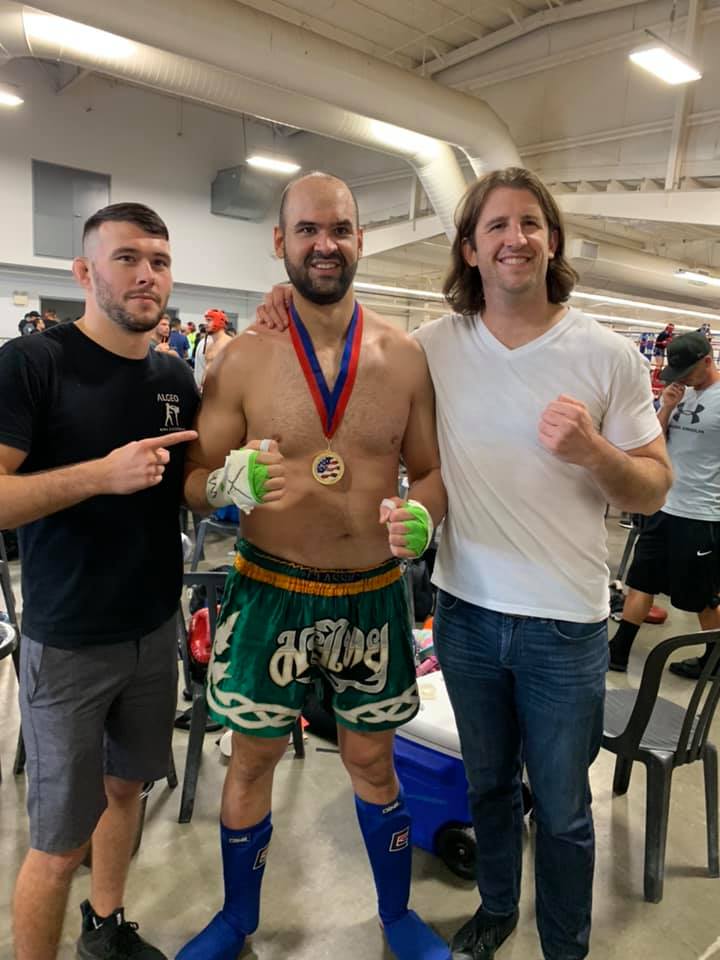 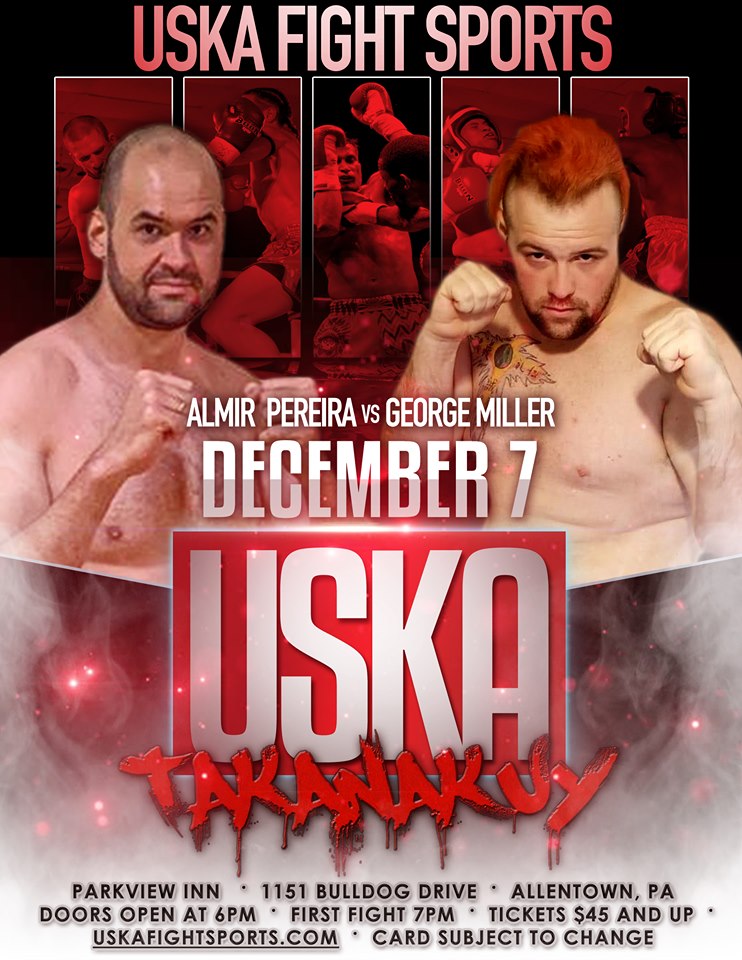 Gabriel Barletta is “starving” to return after 15-month layoff