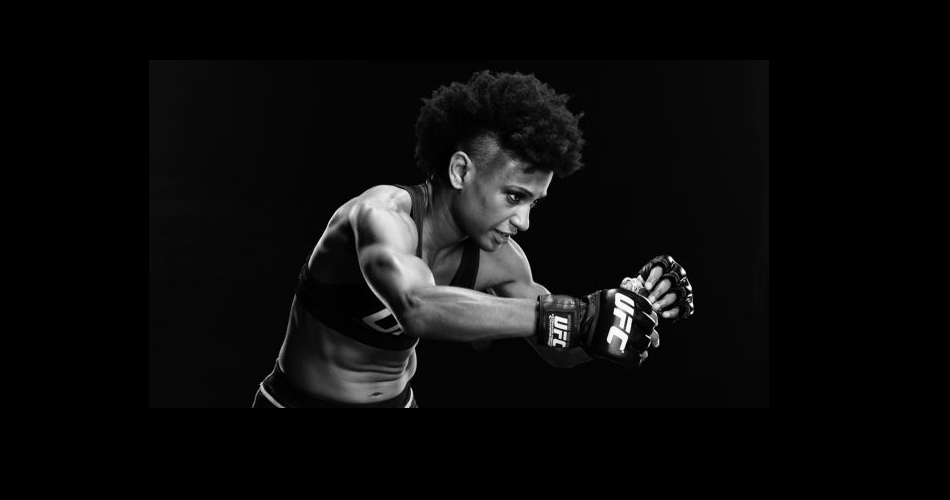 Striking stalwart Angela Hill (2-2) has signed to compete in the ever-growing strawweight division.

The 27-year-old is a UFC veteran who competed on “The Ultimate Fighter 20.” Over her four-fight career, she has picked up wins over current Invicta signee Stephanie Skinner and Invicta veteran Emily Kagan. She has also been in the cage with former Invicta titleholder Carla Esparza and promotional veterans Tecia Torres and Rose Namajunas.

“Overkill” began her MMA career in 2014 after a decorated career in Muay Thai competition. Hill went 14-0 as an amateur and picked up two more wins as a professional before turning her attention to the cage.

Look for Hill to make her Invicta debut in 2016 and check MyMMANews.com for future updates on the fighter.