Former UFC lightweight champion Anthony Pettis is currently in the process of suing the U.S. Anti-Doping Agency (USADA). ESPN reported that “Showtime” Pettis, 32, suffered an injury while providing USADA a urine sample immediately before his fight with Nate Diaz in August 2019.

According to Pettis (22-9), he suffered a laceration on his right hand while screwing on the top of the glass collection bottle. He also says that the UFC doctors closed the cut with glue prior to the fight. Pettis said he was advised not to fight by his longtime coach, Duke Roufus, but he opted to fight anyway.

ESPN also spoke with Abe Kawa, the manager for Pettis, who said that they have retained noted anti-doping attorney Howard Jacobs and they intend to file a lawsuit this week. Jacobs previously defended Jon Jones in a USADA anti-doping case.

Anthony Pettis, of Milwaukee, lost that fight to Diaz by way of unanimous decision. He will face Diego Ferreira on Saturday at UFC 246. 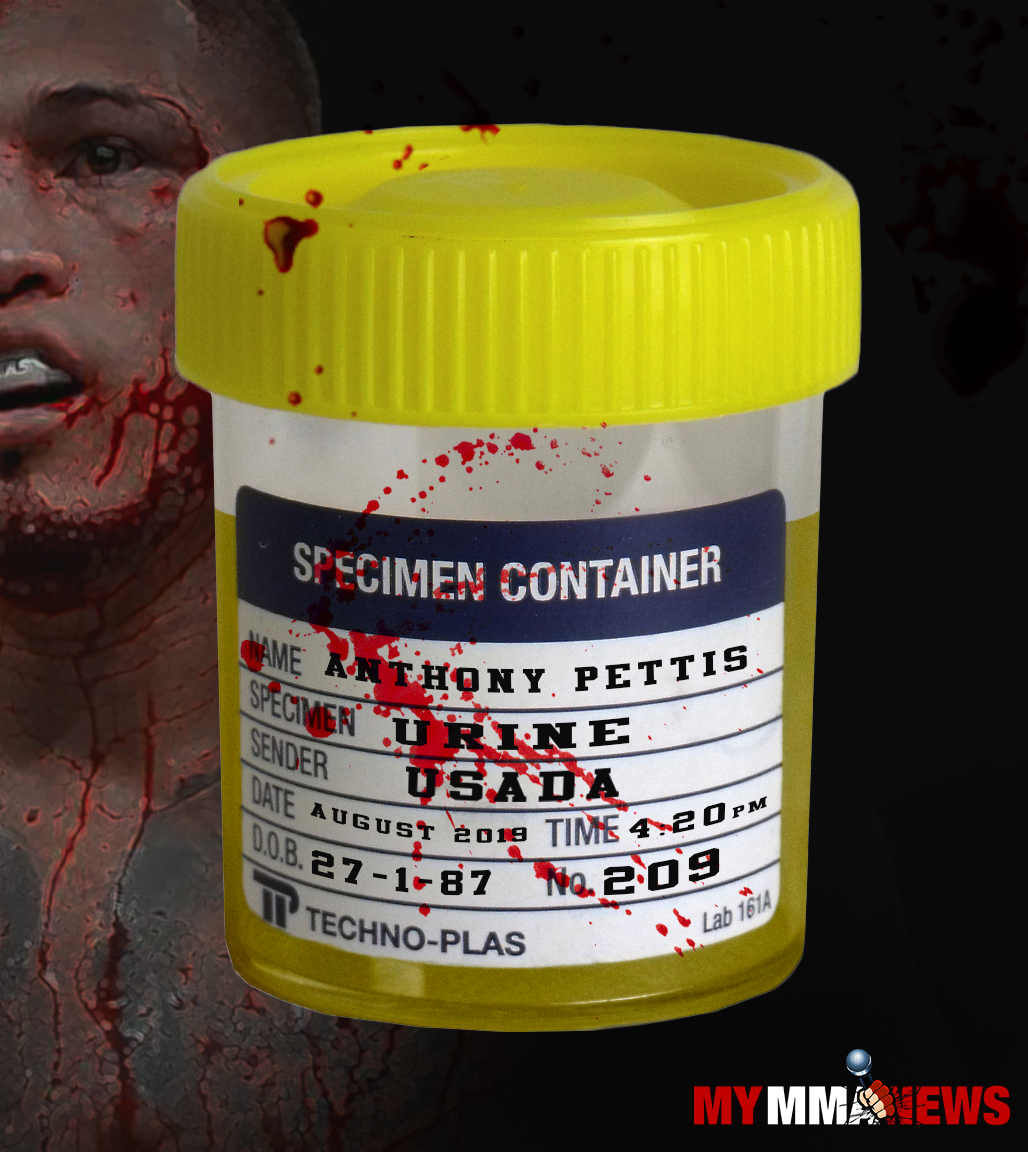 By John Eric Poli 31 mins ago