In the lead up to Conor McGregor and Donald Cerrone’s headlining welterweight bout at UFC 246, the Irishman appeared in an interview with Ariel Helwani where he was asked about his plans after the matchup with “Cowboy.”

McGregor stated: “….will likely be a short contest.”

The former two-division champion commented on his discipline and promises to his team, family, and fans which included abstaining from drinking alcohol, and keeping his afterparty celebration to a one-day maximum and then it’s right back to work.

Stating that from past experience, “it’s so easy to win a fight and then have a celebration, and allow it to stretch into the next day.” 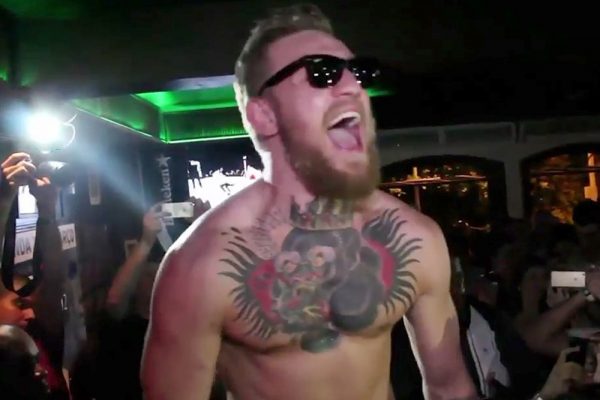 It seems moving forward, that McGregor will be taking a much more disciplined approach to his fighting this year and get “back to, if not better than he was before.” Also calling back to after his second fight with Nate Diaz where he said “After Diaz 2, I had a few sips, rested for one day, and hit the red zone in my McGregor fast program.”

Who knows which version of ‘Mystic Mac’ we are going to see this weekend, but if his words are any indication then we are in for a Conor Mcgregor that could be in the prime of his fighting career. Using the knowledge of his past successes and failures, the former seems ready to move forward with full steam ahead.

Be sure to tune into UFC 246 this Saturday on ESPN+. Order here. 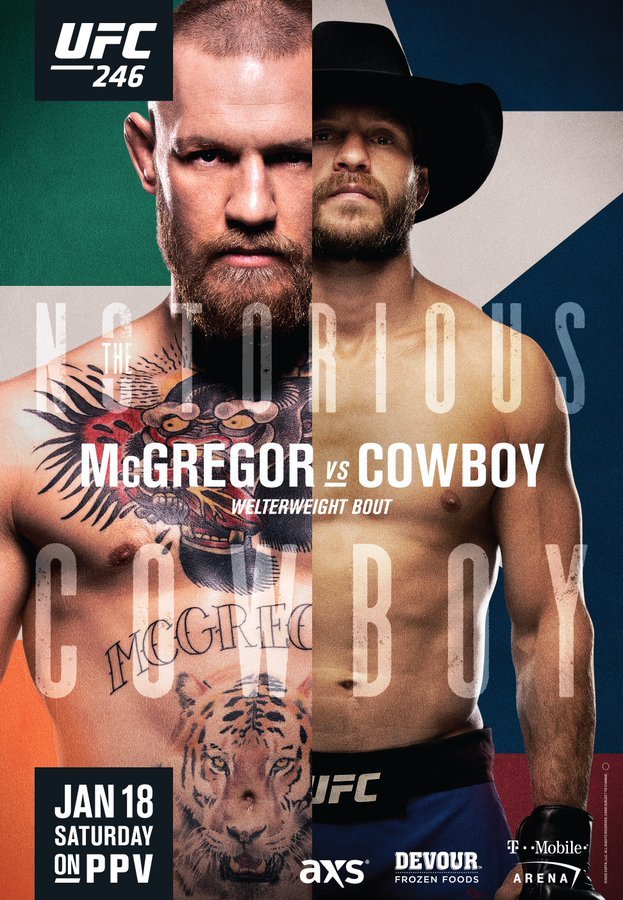 By Kevin Wilson 8 hours ago

By Mike Heck 10 hours ago