Video interview with Anthony Sacarello above

2022 is winding down and many of the region’s combat sports promotions are preparing for their holiday break.  USKA Fight Sports President, Gary Grant Jr. and his matchmaker, David Harr are giving the fans their gifts on December 3rd.  USKA 101 Allentown is going down and it’s a card full of young, hungry talent that caps off with the USKA 145 lb title fight.

In the main event, we have full rules Thai as Kyle Thompson takes on two-division defending champion Jon Fox.  Fox has put in the work in the gym and the ring as this is his 19th career fight.  I have gotten to see Fox grow into a savvy veteran who is also a lethal striker.  His confidence, and ring awareness really stood out to me in his most recent fight.  You could see his patience looking for that perfect counter.  Other times, he is on the attack.  Jon has really become an exciting and very good fighter.

There are some very exciting matchups of young talent.  Anthony Sacarello made his debut at USKA with a highlight reel head-kick knockout (see video) and now returns for his second career bout where he will face 10th Planet Bethlehem’s Eric Garry.  Sacarello and his team at Next Level Martial Arts in Reading, PA are ready for the challenge.

MyMMANews reached out to speak with Anthony for the first time.  We asked him about his spectacular debut and knockout.  He tells us…

“I started training when I was 15 years old.  When I approached about competing, I was about 20.  Covid hit and our gym was shut down for a long time.  When we returned. I was basically in camp for a year before my first one.  Then after that long wait, to go in there and get that head kick in the first round was almost surreal.”

Please check out our interview on the link above.  Sacarello is 23 years old and judging by his smile and energy, I think he is loving what he is doing.  I look forwards to talking to him more in the future.

The USKA 101 Allentown fight card is listed below.  MyMMANews will be ringside for results and some post fight interviews.  There will be a PPV link available through the uskafights.com website. 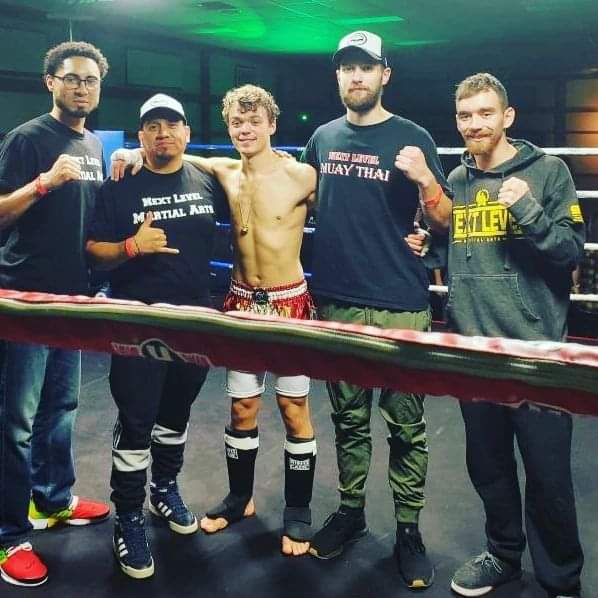 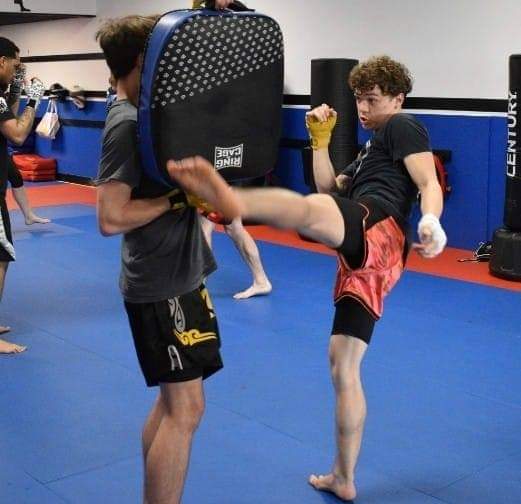 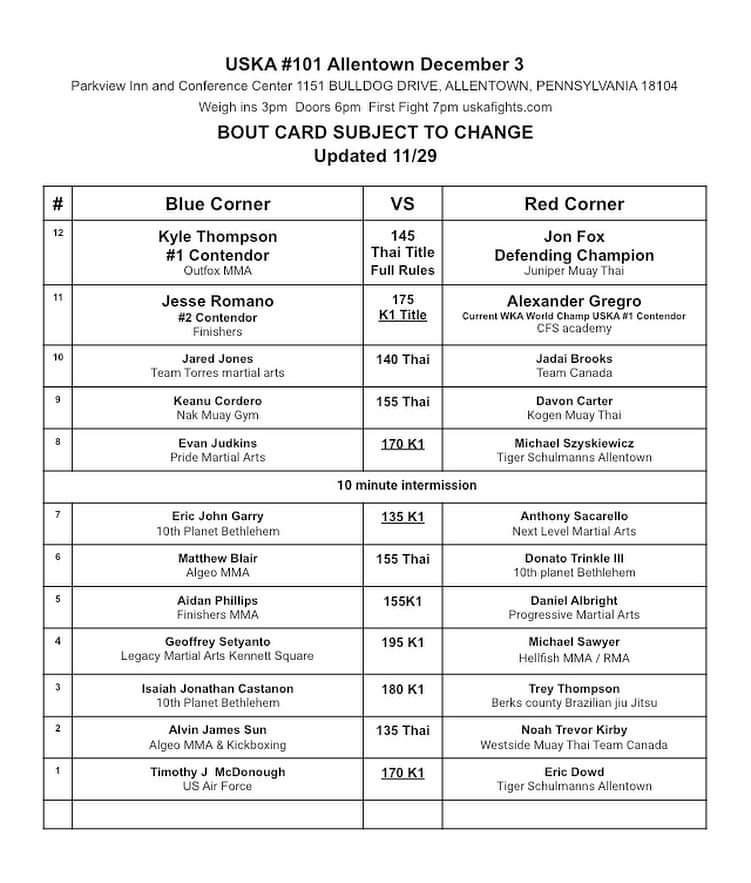 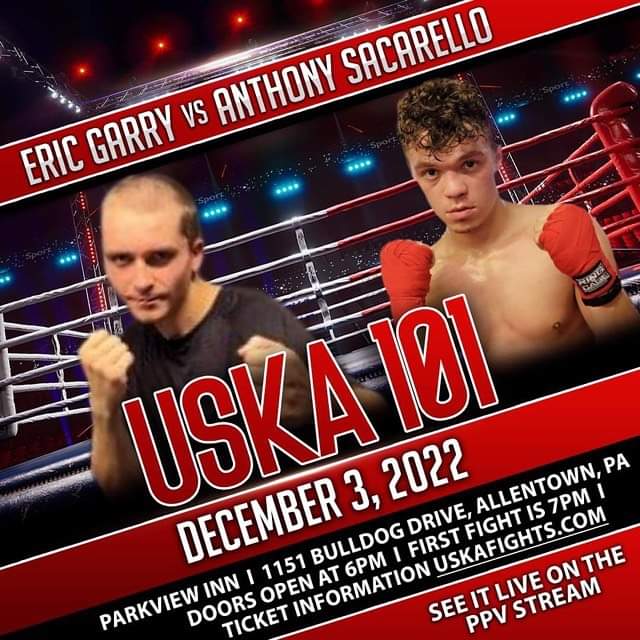 By 'Beautiful' Bob Meloni 10 mins ago