Video interview with Jon Fox above

2022 is winding down and many of the region’s combat sports promotions are preparing for their holiday break.  USKA Fight Sports President, Gary Grant Jr. and his matchmaker, David Harr are giving the fans their gifts on December 3rd.  USKA 101 Allentown is going down and it’s a card full of young, hungry talent that caps off with the USKA 145 lb title fight.

In the main event, we have full rules Thai as Kyle Thompson takes on two-division defending champion Jon Fox.  Fox has put in the work in the gym and the ring as this is his 19th career fight.  I have gotten to see Fox grow into a savvy veteran who is also a lethal striker.  His confidence, and ring awareness really stood out to me in his most recent fight.  You could see his patience looking for that perfect counter.  Other times, he is on the attack.  Jon has really become an exciting and very good fighter.

MyMMANews grabbed a few minutes with Jon Fox to see how he was feeling about his quest for a third title belt and how he fell in love with muay-thai.  He says…

“When I was 15, my dad signed me up at Daddis and I first started training muay-thai. It sparked my interest. Ever since then, I just can’t get enough of it.  I’m in love with the sport.  My long-term goal is to be a full-time professional fighter and that’s what I’m working towards.”

Please check out our interview on the link above.  Jon also tells us that he will be traveling to Thailand in January for some more extensive training.  It’s one of the things he has always wanted to do and is planning on making it a regular thing.

I will be ringside for results and some post fight interviews.  There will be a PPV link available through the uskafights.com website. 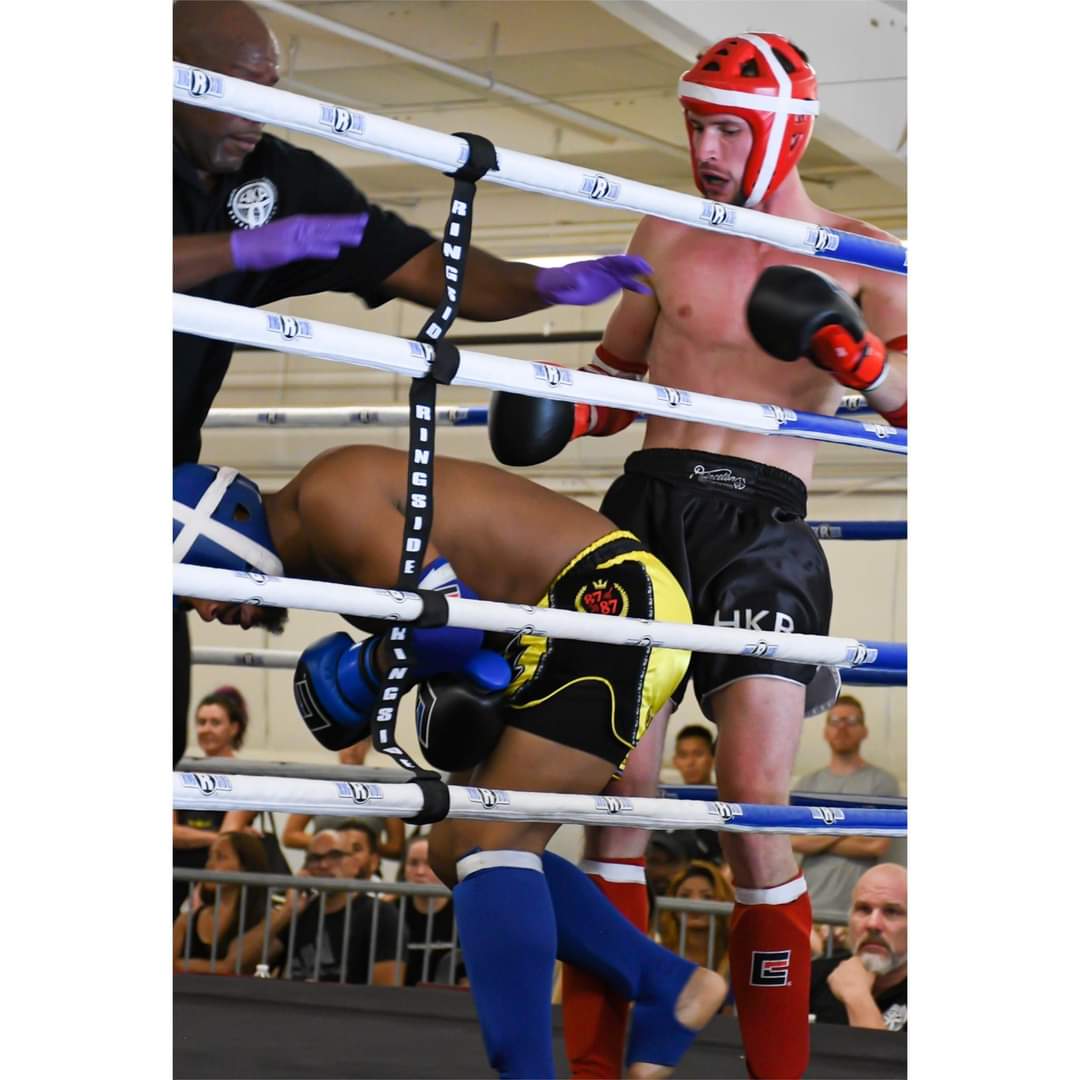 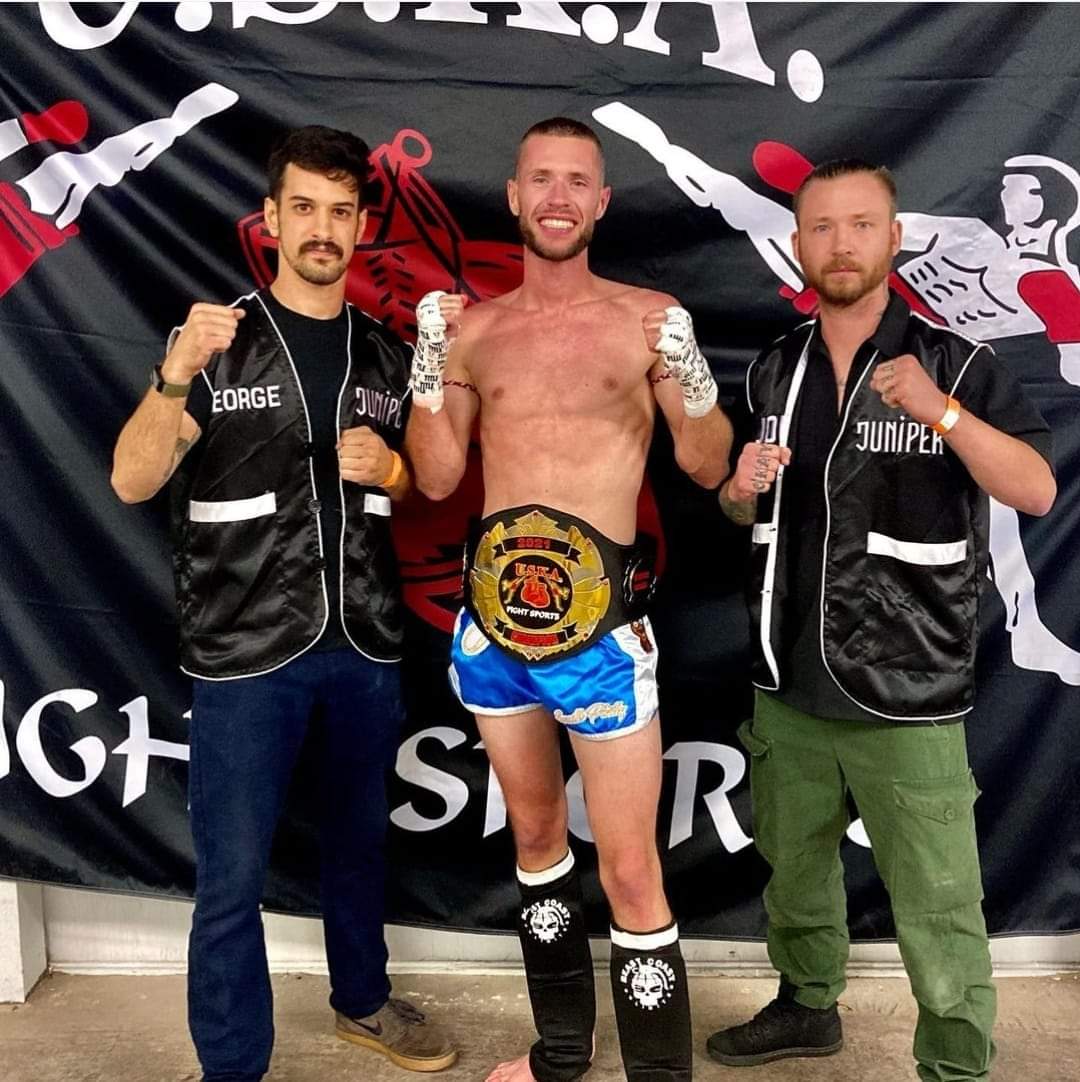 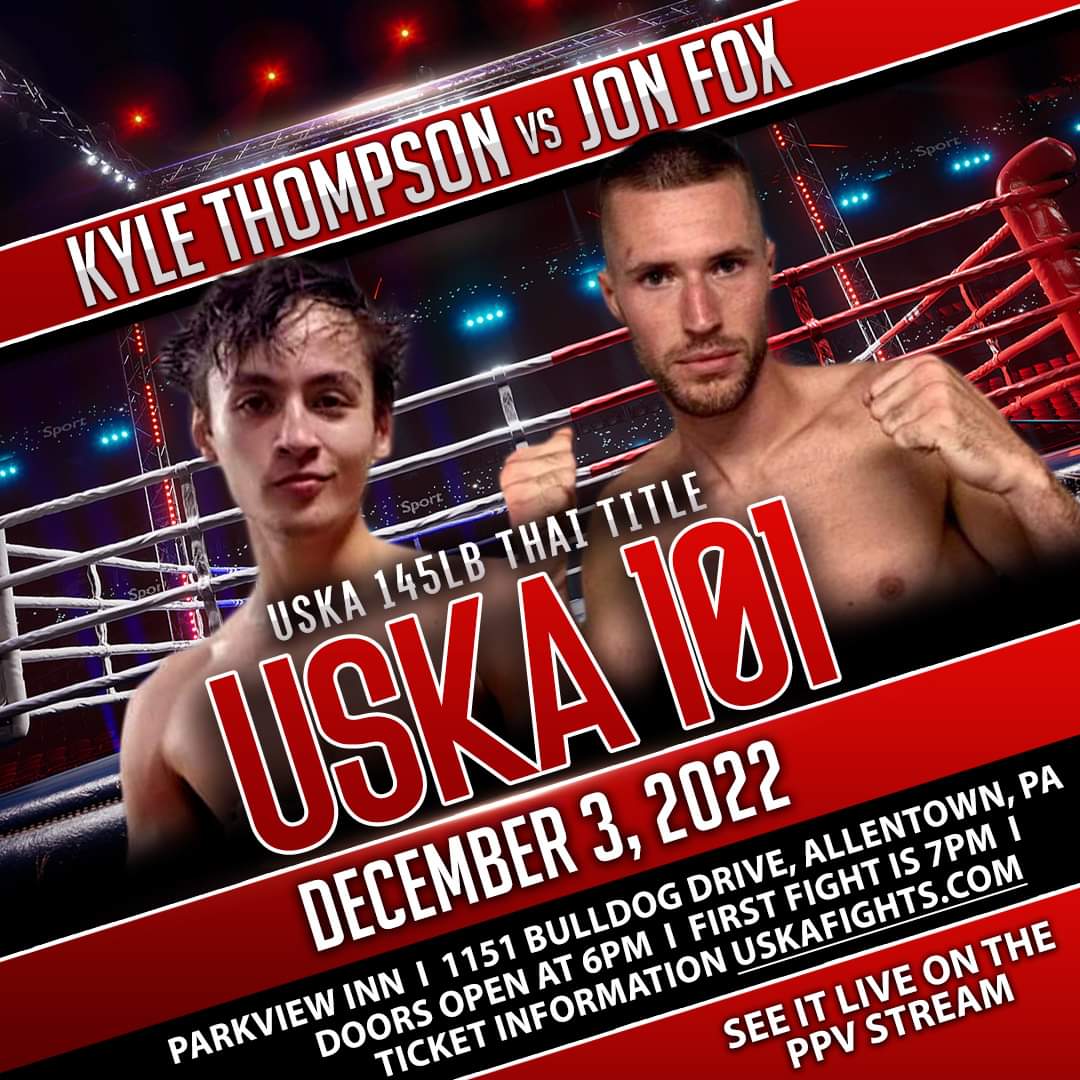 By James Lynch 33 mins ago

By Adam Crist 38 mins ago

By 'Beautiful' Bob Meloni 49 mins ago