Avery Sanchis is proud of his Hawaiian heritage and credits his fearless attitude to the upbringing he had on the island where he had to learn to fight to protect himself.  He showed Art of War Cage Fighting promoter that bravery when he accepted a fight at AOW 13 with a few hours notice.  The fight was never approved by the Athletic Commission because of the weight discrepancy. Avery ate pretzels and drank a gallon of water on his two hour ride, but still was too light for the commissions liking.

Now on  Friday December 13th, Avery has an opportunity with a month’s worth of camp to test himself against the hometown huge ticket seller, John Garbarino.  Sanchis will be getting booed and cursed at and he really don’t care.  He is very confident in his abilities especially because Garbarino is a boxer and this looks to be a stand-up striking contest.  Avery told MyMMANews…

“I think that it’s going to be a war and a lot of blood and I don’t think he has the heart to beat me.  It’s going to end however I want it to end.  If that’s me butchering him for three rounds then it’s me butchering him for three rounds.  If he can’t take a shot then he’s going down in the first.  It’s not a hard fight to call.  He’s going to get punched a lot and maybe punch me a couple of times.”

Please check out our full interview with Avery Sanchis on the link above.  Avery has lots of personality and energy and we had some fun with this one.

MyMMANews will have live results from the 2300 Arena as well as some post-fight interviews as Art of War hosts their 15th event in Pennsylvania. Tickets will be sold out before the day of the event as the card is loaded with talent and big ticket sellers. 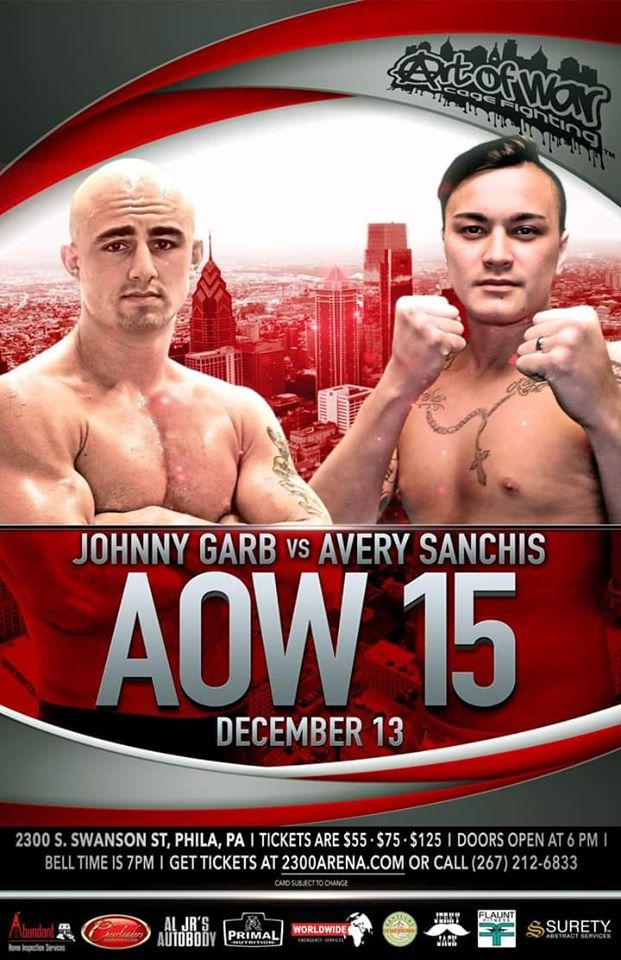 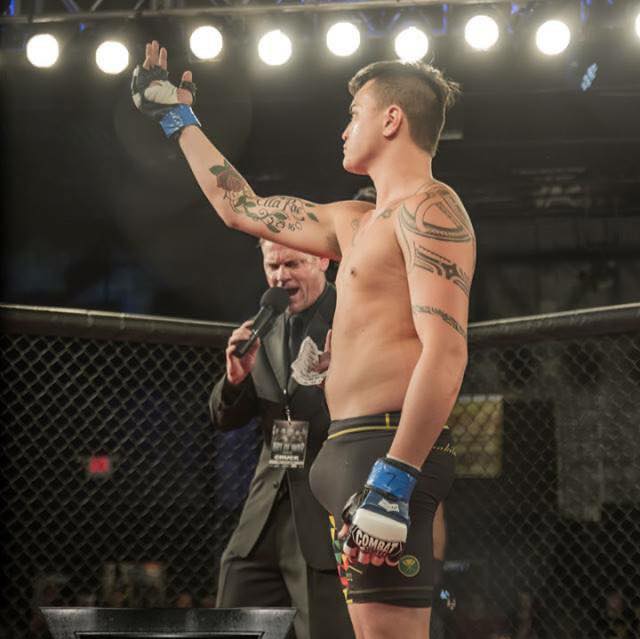