“Buakaw is a true international fighting legend who many consider the best Muay Thai fighter of all-time,” said David Feldman, President and Founder of BKFC. “Over the last couple of months he’s expressed interest in fighting bare-knuckle and competing in the United States against our best fighters and it’s an honor to sign him to this multi-fight promotional contract.”

Stated Buakaw, “It’s been almost 11 years since I last fought in the United States and I’ve always wanted to return. I love bare-knuckle fighting and this creates a new challenge for me which I welcome. I’m very grateful to BKFC for this great opportunity and can’t wait to put on a show for their fans all over the world.”

Continued Feldman, “I would like to thank Nick Chapman and Golf, our partners with BKFC Thailand, for their help in making this happen. Buakaw will have his first BKFC fight on September 3 in Thailand and then fight later in the year on a big BKFC card in the United States.”

“BKFC continues to have a wealth of growing fan and media support in Asia, particularly Thailand where Buakaw is from. Fans are going to love the tremendous level of excitement and unrivaled skills he brings to combat sports.”

“This has truly been a ground-breaking year for BKFC with our signings of the best talent in combat sports and promoting international events. We’re very grateful to our fans who make this all possible and truly, ‘we’re just getting started’”.

A true icon in his native Thailand, Buakaw has won numerous Muay Thai and Kick-Boxing tournaments all over the world. Following an almost three-year hiatus Buakaw returned to competition on July 6, 2022 with a dominant victory over Eastern Europe’s Dmitry Varats in the World Fight Kun Khmer Series in Phnom Penh, Cambodia. The fight drew a massive crowd of passionate supporters of Buakaw.

Over the course of his illustrious combat sports career Buakaw’s accolades include a six-time champion in World Muay Thai Council tournaments. He is a two-time champion of K1’s World Max in addition to winning the 2014 WBC Muay Thai Diamond World Championship. 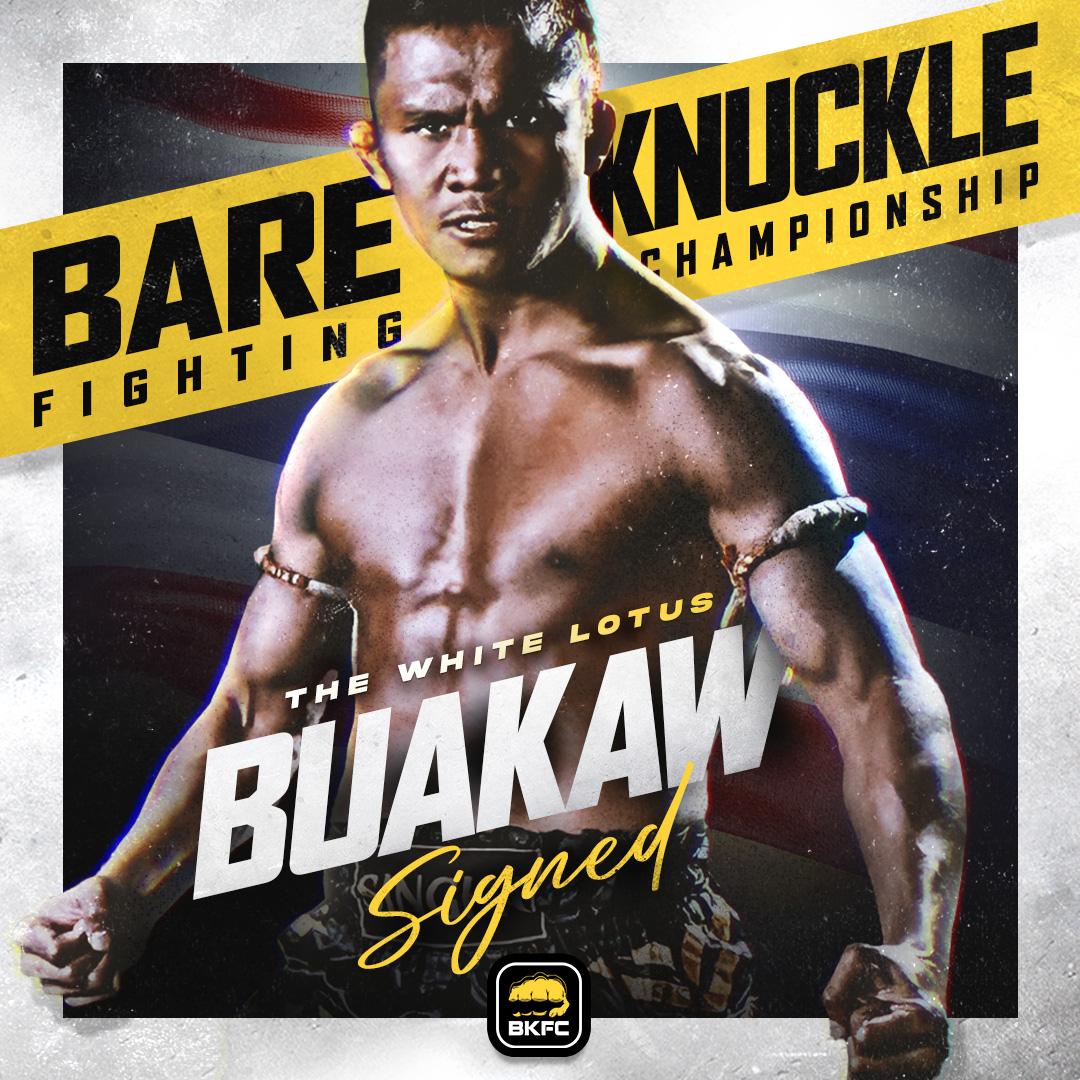 By 'Beautiful' Bob Meloni 21 hours ago