Battle of the Beards – VFC 55 – Derek Bohi vs Daniel Gallemore

When two heavyweights fighters exchange leather it usually means one thing, someone is going down.

This Friday night at Victory Fighting Championship 55, we will find out if the myth of facial hair providing protection to a fighter’s chin holds any truth. 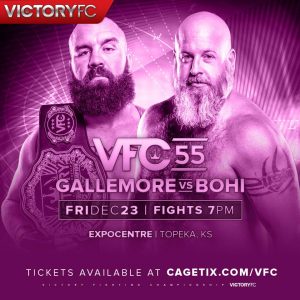 Two big men will collide in evening’s co-main event when VFC heavyweight champion Daniel ‘Big Kansas’ Gallemore and Derek ‘Marshmallow’ Bohi, each coming in with a beard that would make Abraham Lincoln jealous.

When MyMMANews asked the champ how long it takes to grow out his facial fur Gallemore responded, “Doesn’t take long, I’m half Sasquatch.”

Will the extra padding be enough to protect these brutes when their ham-sized fists start connecting?

We will find out Friday during the Battle of the Beards.

Bohi has a professional mixed martial arts record of 8-4. 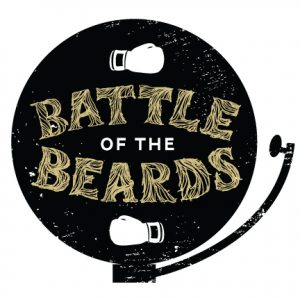 His opponent, the champion, Gallemore, holds a pro 5-3 record but he too is a Bellator MMA and Titan FC veteran.

The fight card will stream live on UFC Fight Pass.

Tickets are available at cagetix.com/vfc 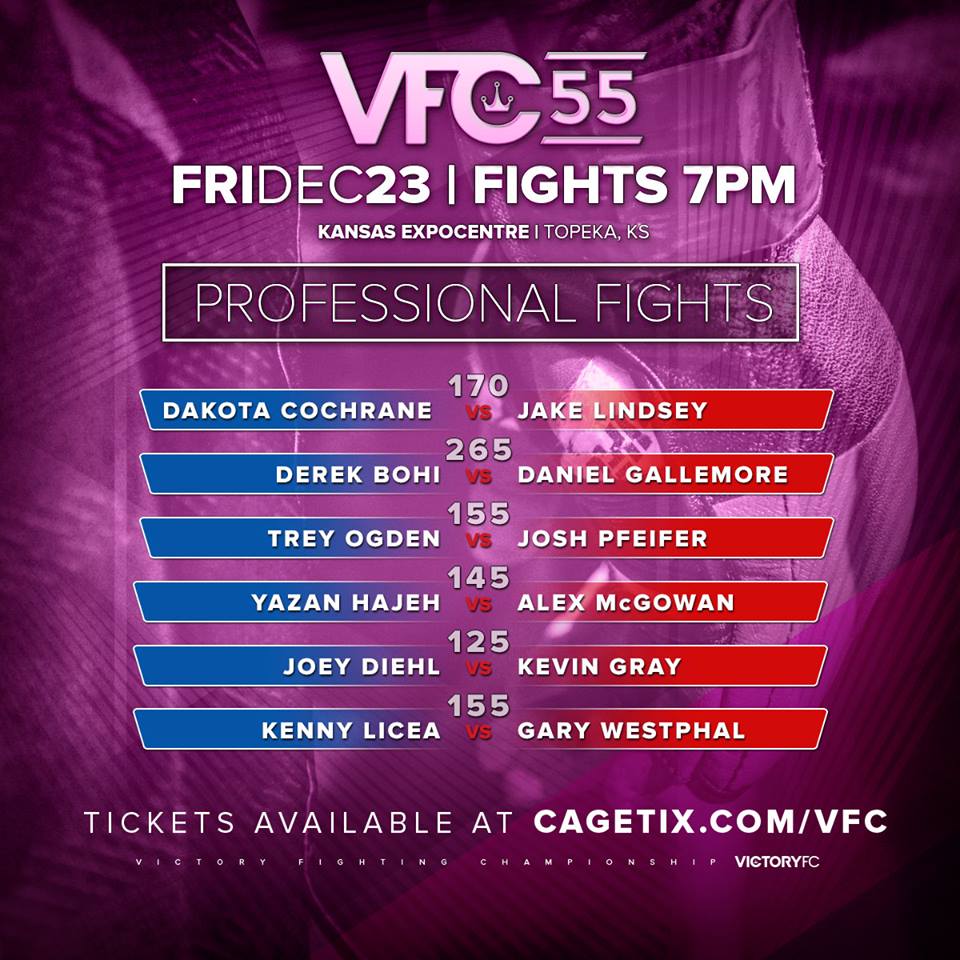 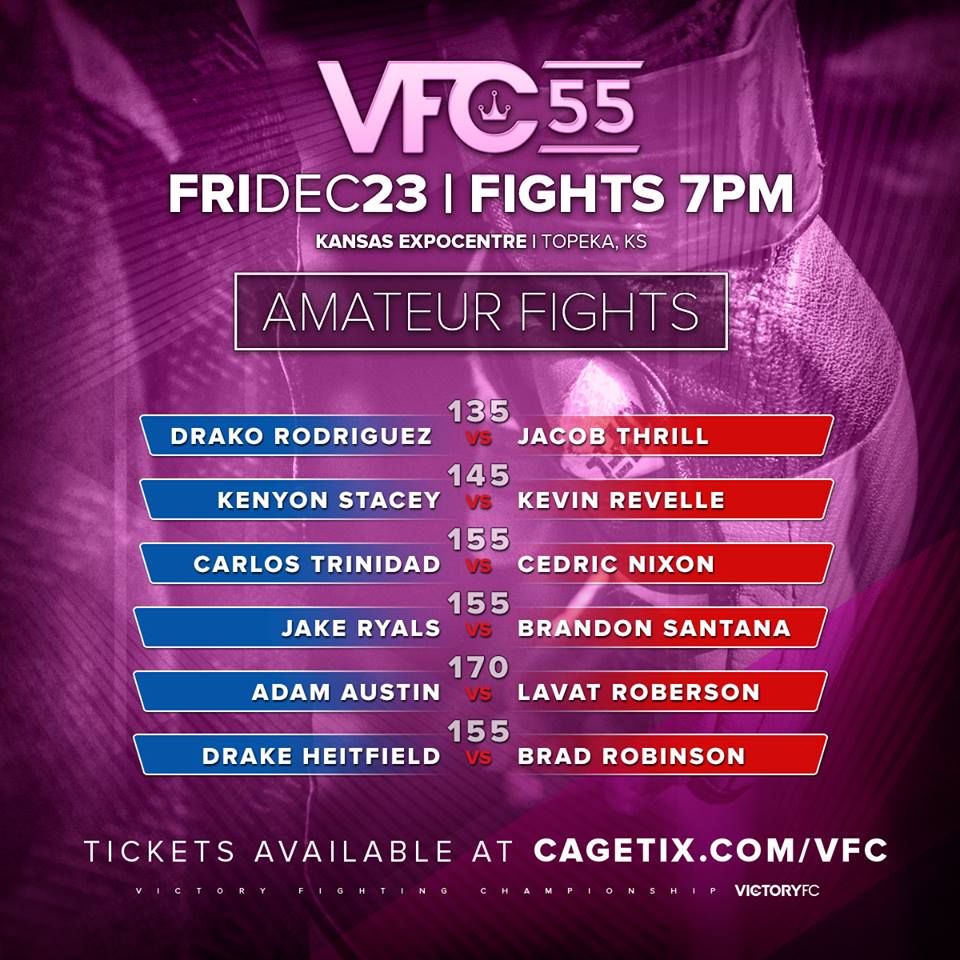