The fight card aired on the Paramount Network.

Former champion Eduardo Dantas was hurt early by former UFC fighter Michael McDonald.  As Dantas fell, he landed on his own ankle, which twisted awkwardly and appeared to have snapped.  Nasty! 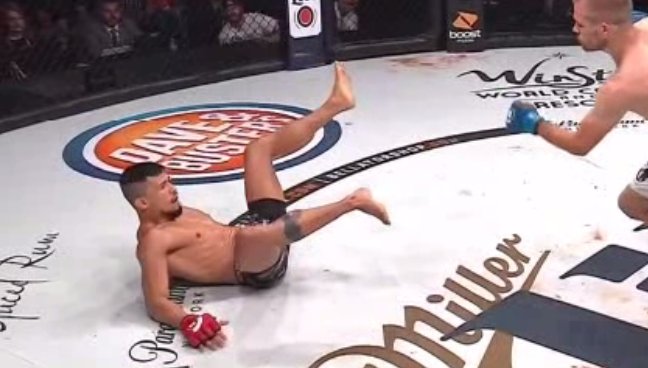 By Monta Wiley 6 hours ago

By Ashwin 12 hours ago