Brave Combat Federation confirmed the first event in Europe by the promotion. The thirteenth edition of the event will be hosted on June 9at the SSE Arena in Belfast, Northern Ireland. Brave Combat Federation is found by His Highness Sheikh Khalid bin Hamad Al Khalifa, who is the Fifth son of His Majesty King Hamad bin Isa Al Khalifa, King of the Kingdom of Bahrain and the First Deputy President of the Supreme Council for Youth and Sports, Bahrain.

The promotion had announced major expansion phase during 2018, focusing on additional geographic locations and expanding the roaster of fighters under contract with the promotion. Within one and a half years of establishment, Brave Combat Federation had facilitated events in Bahrain, Brazil, United Arab Emirates, India, Kazakhstan, Mexico, Jordan and Indonesia. Apart from hosting editions of the promotion in major geographic destinations, the Kingdom of Bahrain hosted the IMMAF World Championships of Amateur MMA. Bahrain will also host 2018 and 2019 editions of the IMMAF World Championships during Brave International Combat Week with more global participation and with live broadcast coverage. 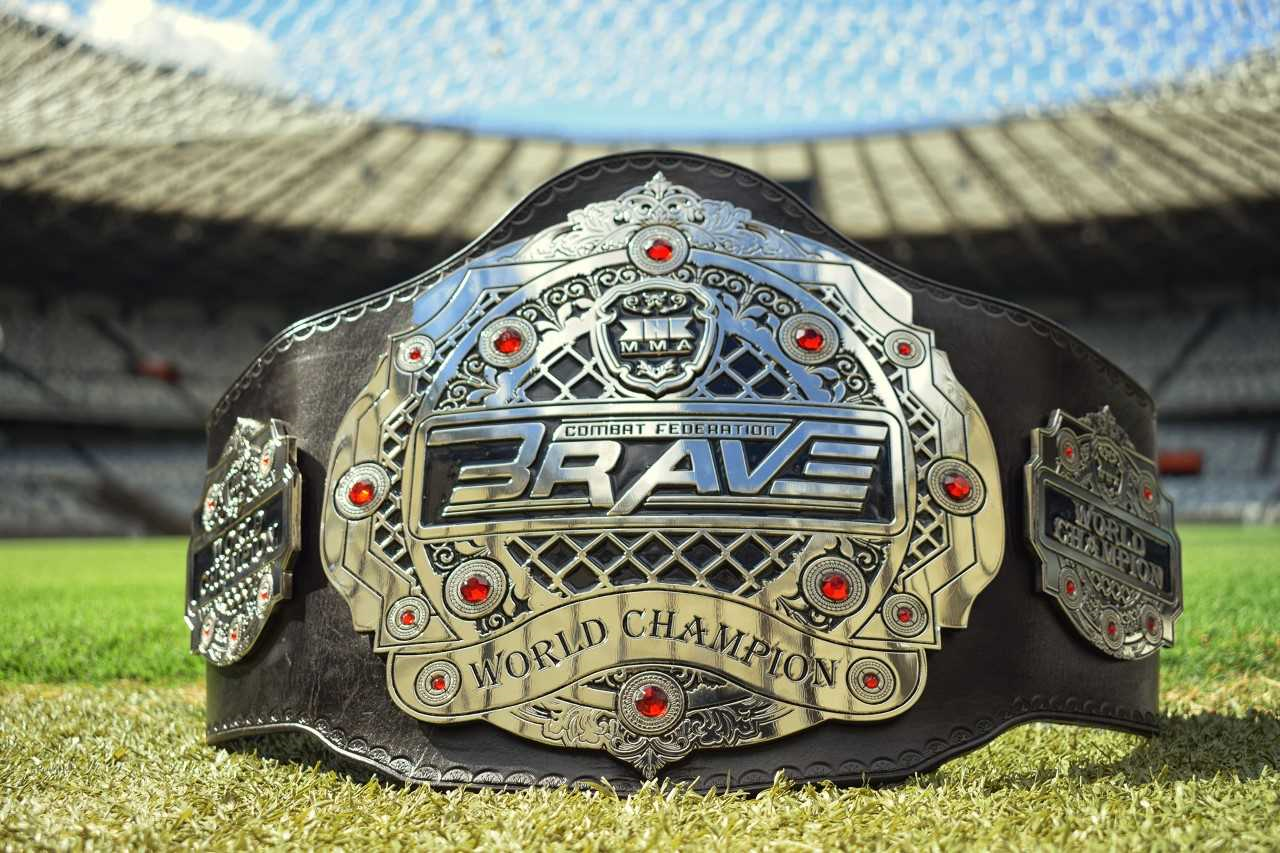