If training as an elite pro Kickboxing athlete isn’t enough, add instructing and training a gym packed full of fighters learning directly under you, to your list of feats (and stresses) and you will be among the slim list of the Tri-states best. That’s exactly what Brima Kamara does day in and day out for his livelihood working at Jack’s Gym. After facing some out of ring adversity in the latter part of 2018, Kamara is re-energized and fueled to make a solid run through the best of them at 145lbs.

Kamara takes on the always tough Geoffrey Then under the Friday Night Fights banner in just several days.

Tune in as Kamara goes head to head with MyMMANews’ own, Adam Crist ahead of his scheduled Friday Night Fights to discuss the bout with Then, life being the owner and head athlete out of a gym, and much more. 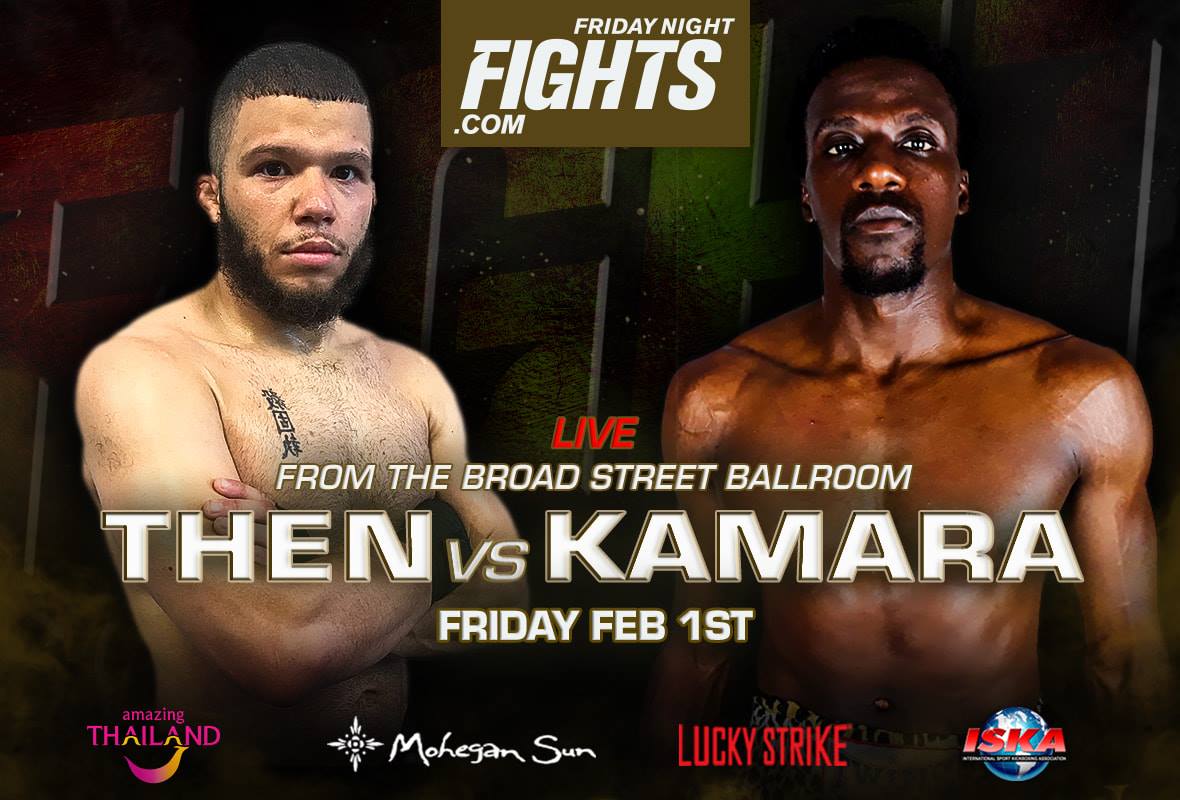