Video interview with Christian Hannigan above

Tim Sylvester vs Shawn Steffanelli and Jim Fitzpatrick vs Will Dill also headline the professional portion of the card on the first night.

On the opening night, Friday April 1st, Grindhouse MMA will send prospect Christian Hannigan to the cage for his mixed martial arts debut where he will face off with James Farag.  Hannigan has a wrestling background and fell in love with jiu-jitsu several years ago and has been working ever since for this day.  He is a long and lean lightweight and has very good cardio that he carries over from his wrestling days.  Hannigan is joined on the weekend fight cards by four of his teammates, including his older brother Kyle.  MyMMANews stopped into Grindhouse to see Christian and see how he felt about his first real fight and being joined by his sibling.  He tells us…

“It is not a distraction at all.  I actually believe it helps me, not just with my brother fighting, but all of my teammates who are in camp right now and focused on helping one another to be the best we can.  I have been working for this moment and I’m glad it’s finally here.  The leadership from the coaches and team has been awesome and is going to help me get the job done.”

Please check out Hannigan’s interview on the link above

UFC welterweight stud Sean Brady, Matty Netterville and BJJ coach James Booth have all been providing the mental and physical tools for Christian and the entire team as well as Jerry Bradley who is a tremendous source of support as the Grindhouse team continues to grow and prosper.

You can catch the round-by-round live results right here or order the pay per view on the Starfund app to see the full stacked fight card. 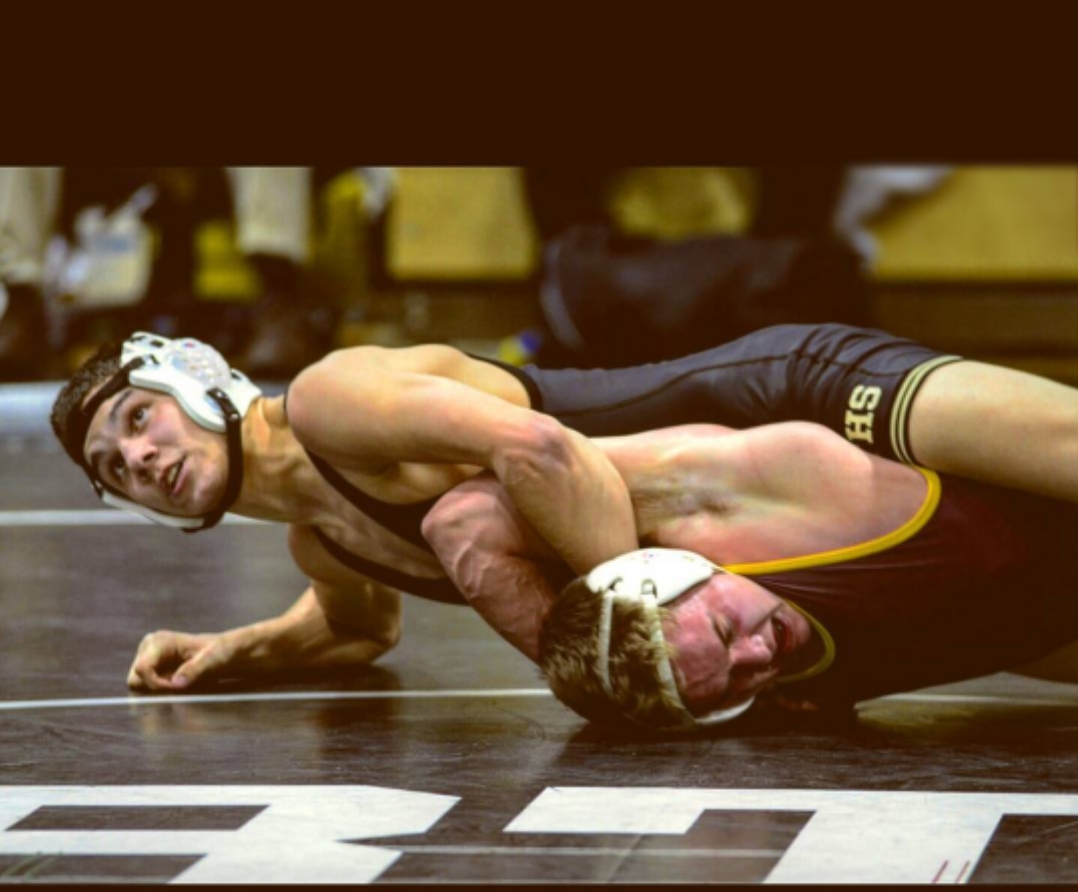 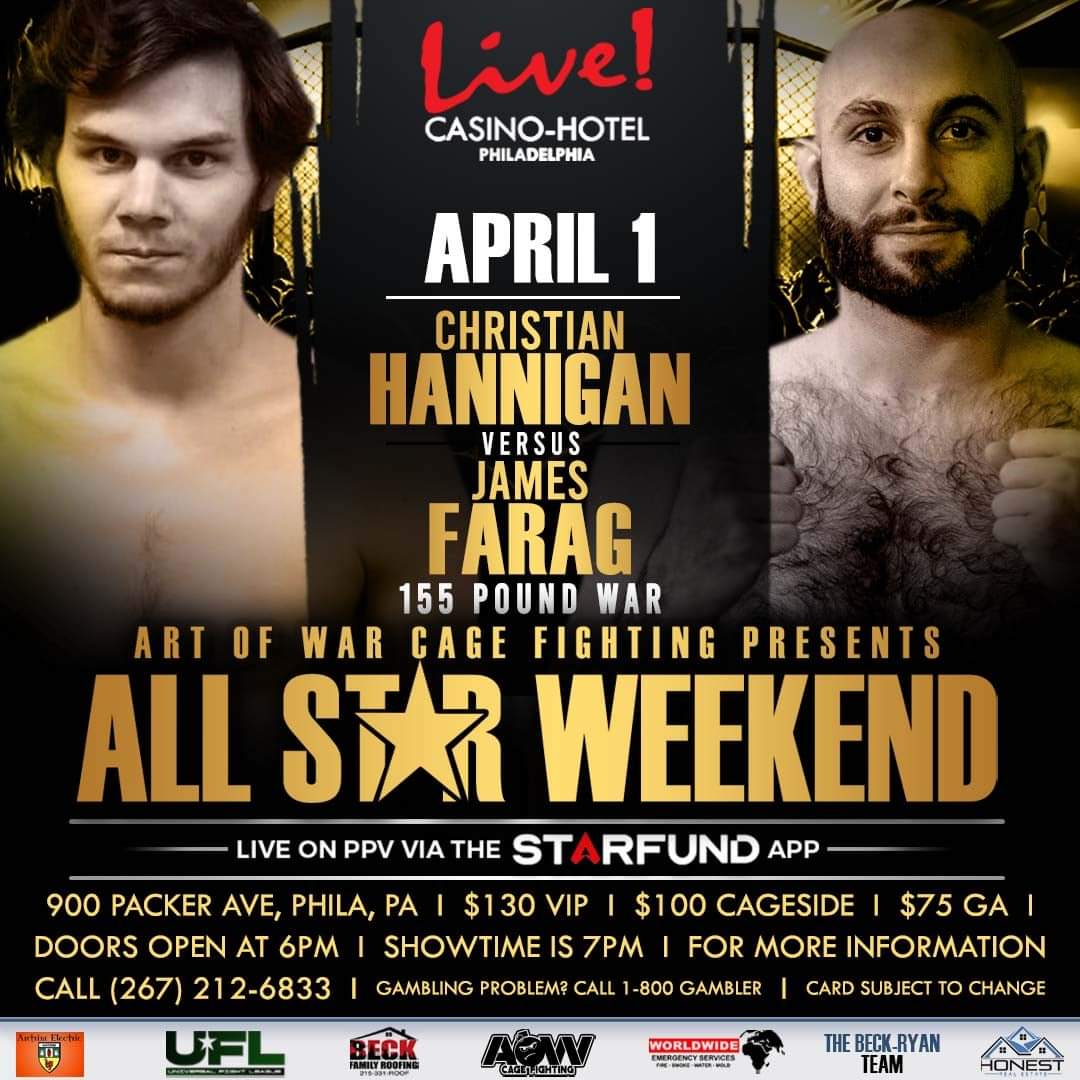 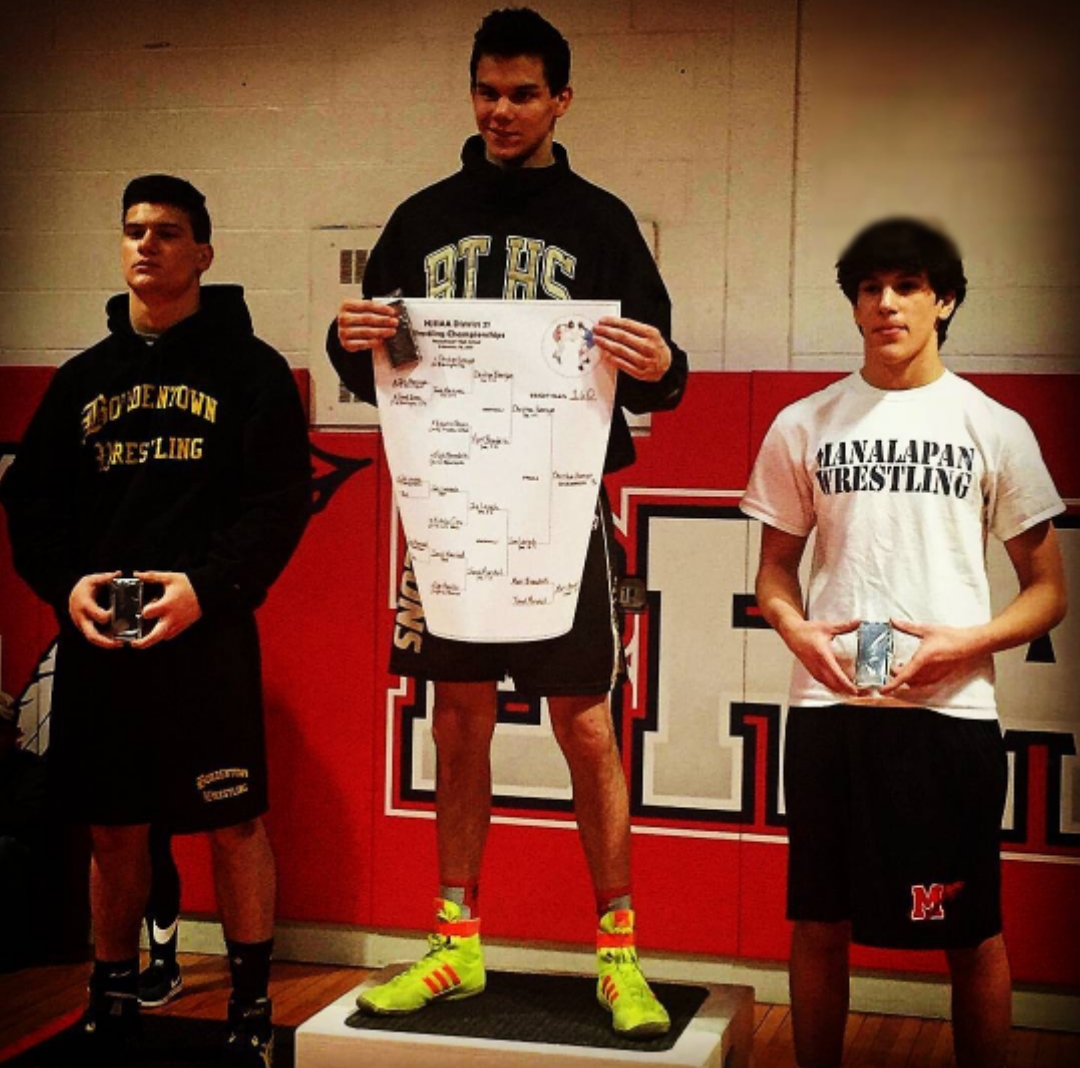 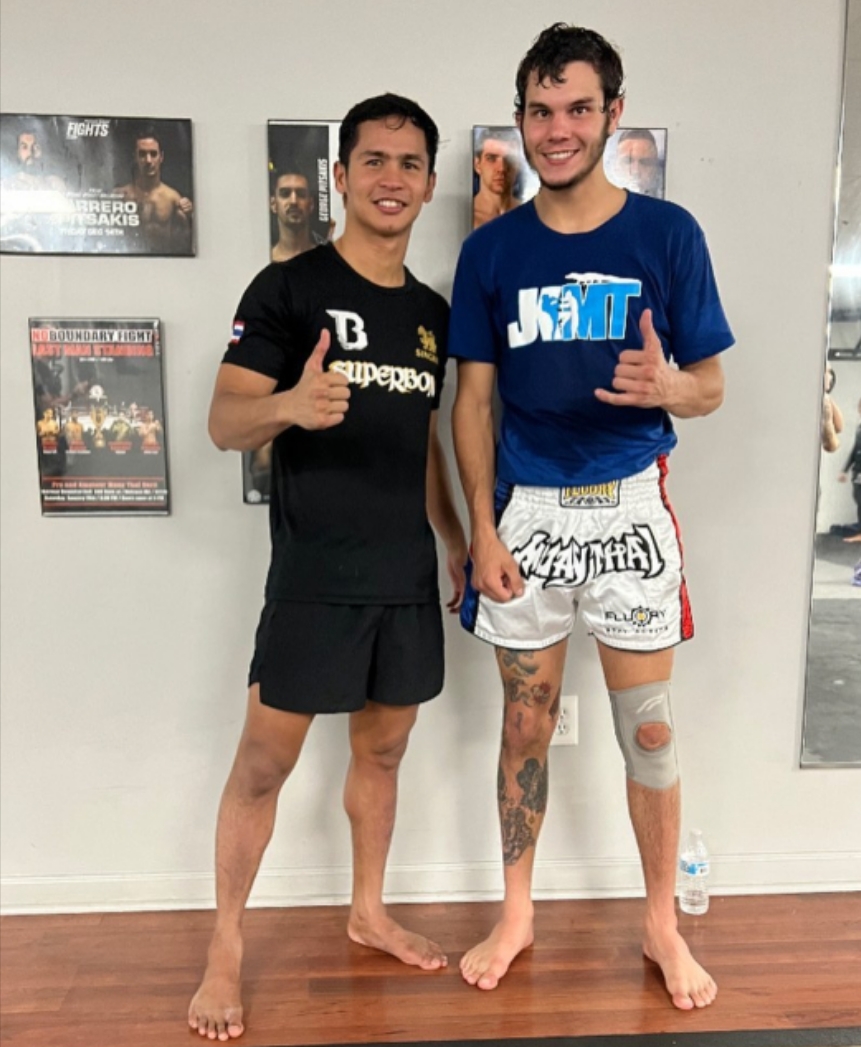 By Adam Martin 31 seconds ago