CM Punk (Phillip Brooks) has returned to the world of professional wrestling. After a stint at taking a run at a fighting career and training in MMA, Brooks has returned to pro wrestling with All Elite Wrestling (AEW). Fans may have noticed the rival promotion making gains lately with all their recent signings of other well-known pro wrestlers that have exited the WWE.

CM Punk coming to the promotion is probably one of the biggest signings AEW has done, he was gone from pro wrestling for seven years so a return was not on anyone’s radar. After all, he does commentary for CFFC and is getting acting work, all of which does not seem very physical.  However, if fans thought he was going to be out of shape to get back in the squared circle, they’d be wrong.

On August 20 he made his AEW debut in The United Center in his hometown of Chicago and for those that saw it, even the most casual pro wrestling fan was touched by the reaction he got. His return was only rumored, but it seemed enough people knew about it to be there to welcome him back.

On the most recent podcast of AEW’s Unrestricted podcast Punk said, “I feel like it was maybe leaked or somebody found out, but there was still a giant question mark or a cloud of mystery over it.”

Not long after that, he would debut on the “All Out” pay-per-view on September 5, then again on Rampage against Powerhouse Hobbs, a man a lot bigger than CM Punk. He won both matches. At 42 years young, any question about how “in-ring” shape he was in for a return have already been answered, but CM Punk credits his MMA training for not skipping a beat.

“I don’t think there’s anything quite like in-ring cardio,” Punk said. He added, “Luckily for me, I also dabbled in mixed martial arts and if there is anything that is being on par with being in ring shape to be a pro wrestler, it’s doing MMA. If you can breathe while a 300-pound man is on top of you trying to choke you, you can breathe running the ropes.”

He may have gone 0-1-1 in MMA but that does not mean he has not been through fight camps for the two fights he had, and even when that was done he still competed in grappling tournaments. He’s not far from MMA either as he still provided commentary for Cage Fury Fighting Championships, even after getting put through a table just before CFFC 100. 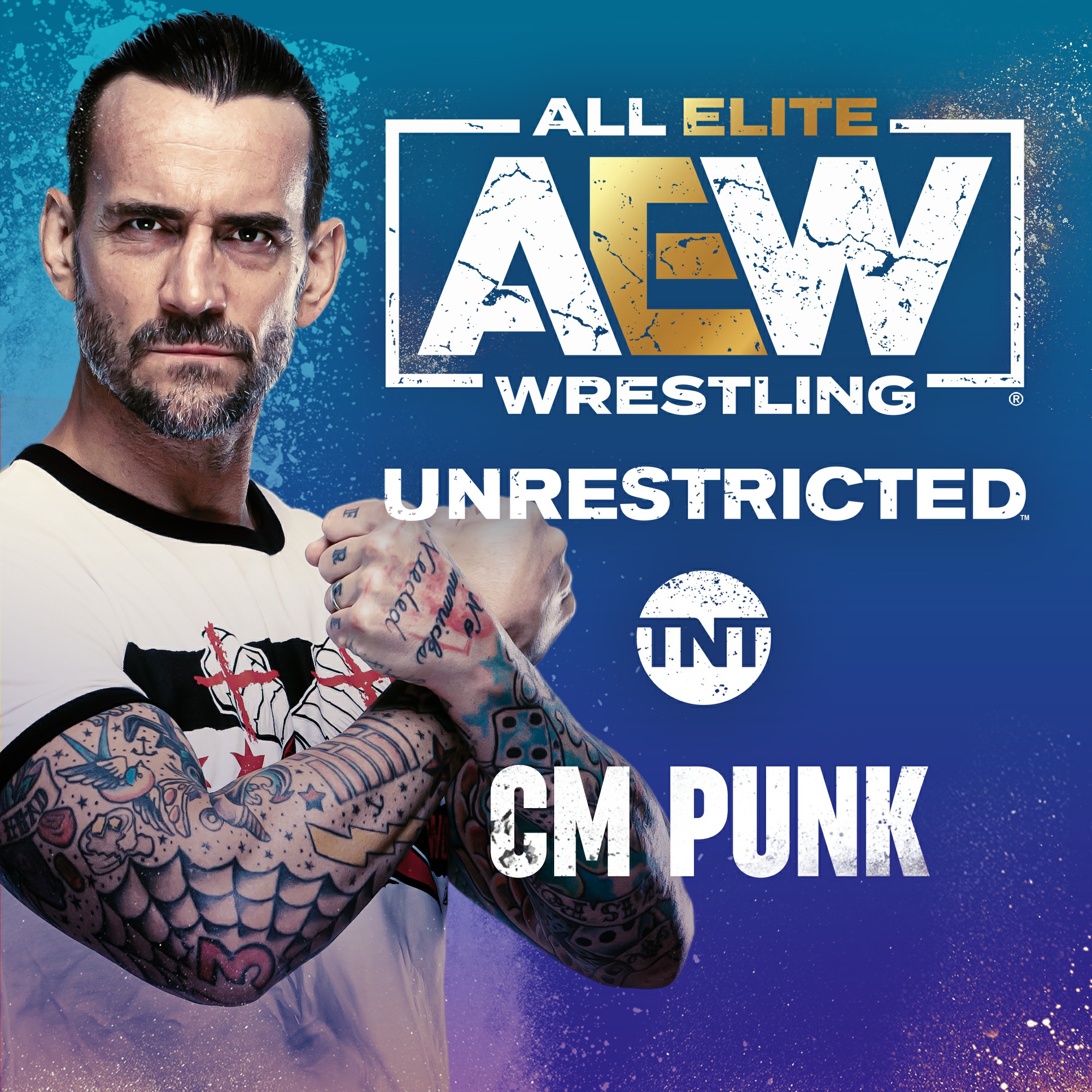