The UFC 226 main event on paper, looks to be one of the better UFC heavyweight title fights we’ll see in quite some time.

For the simple fact the two combatants competing for the belt, are equally matched, and are capable of finishing a fight at any given moment.

With all that being said, this fight on Saturday should be an instant classic. 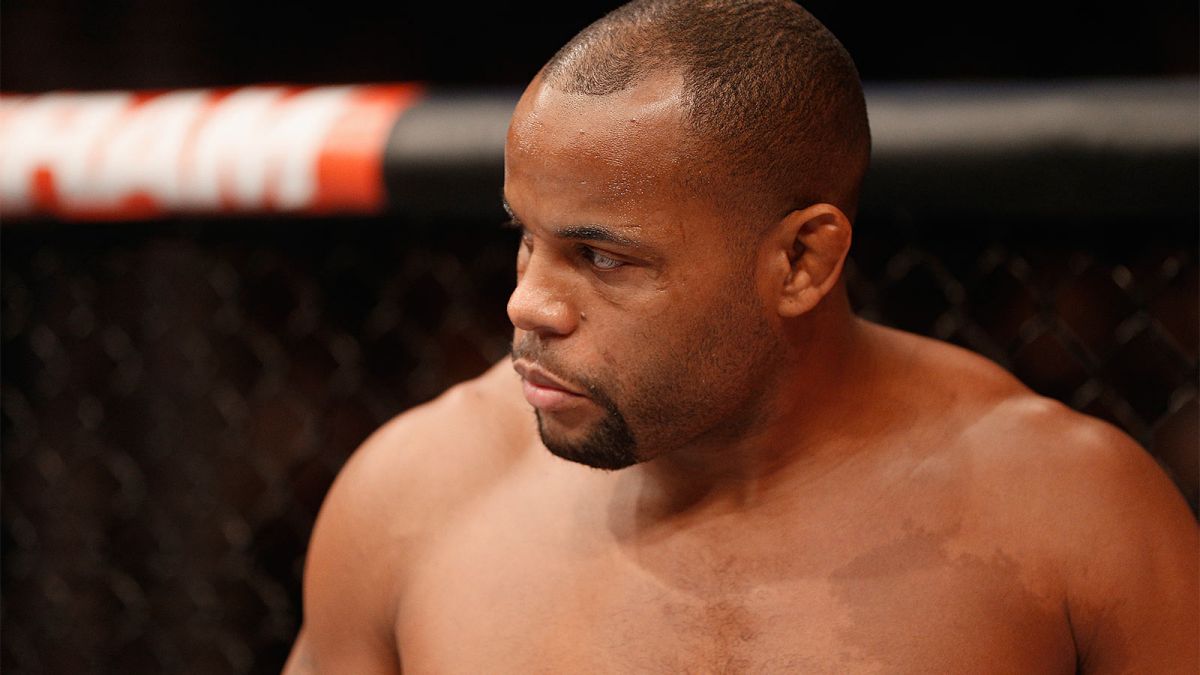 But in the midst all this, there seems to be one slight problem on challenger Daniel Cormier’s behalf.

According to recent betting odds shown, it was revealed that Cormier, despite his impressive run as light heavyweight champion, and the opponents he’s beaten in that division, comes in as a heavy underdog at 2-1 to Miocic, due to his size, youth, the opponents he’s defeated, and that he’s already made UFC history as being the only man at heavyweight to defend the belt three times in a row.

Despite the disrespect by the notion of not getting enough credit in the betting odds, it may be just enough motivation DC needs heading into Saturday night. Cormier expressed respectfully while Miocic has indeed faced some tough guys, the Ohio native has never fought an opponent of his caliber while at yesterday’s UFC 226 open workouts.

“So, this’ll be the first time he’s fighting somebody that can do everything.”

“Nobody’s really pushed him in [wrestling],” Cormier said. “I’m not anticipating that it’s going to be easy to take him down. I just know that the longer I can make us grapple, the better the odds are for me. Guy, I’ll tell you this, there are oddsmakers for a reason. They instilled me as the underdog and it’s great. Stipe Miocic is in a completely different situation. Last time [at UFC 220], he got disrespected. I feel I’m getting disrespected. Stipe Miocic is fighting a guy that, he’s never seen anything like this.

“There’s odds for a reason, but know that those odds and all that money that they’ve bet on him, it’s tied to one outcome. The only way he can win is to knock me out. There’s no other way he beats me. If he didn’t finish Ngannou on the ground, he is not finishing me on the ground. And if we fight for 25 minutes, there is no way he gets his hand raised. So all the money that people are betting, know that it’s tied to one outcome, because that’s the only way he wins the fight.”

Saturday will mark DC fighting in the UFC heavyweight division for the first time since 2014, where he started his MMA career in which he comprised an undefeated streak of 12-0 while there.

Later on he would make the move down to the UFC light heavyweight division in risk of not having to fight close personal friend an former UFC heavyweight champion, Cain Velasquez.

Upon arriving to light heavyweight, Cormier became the champion, successfully defending his championship each time out, with his only losses coming to Jon Jones.

After mostly wiping the 205 division clean, with the exception of the Jones losses, Cormier was offered a super fight at heavyweight against Miocic for the UFC heavyweight championship.

Cormier instantly seized the opportunity to return to his old weight class, and will now compete for the title, but more importantly than that, Cormier get a chance to make UFC history of his own as only the second man to hold two belts simultaneously.

In order to accomplish that feat, he’ll have to take Stipe Miocic, who in the record books, is the most decorated UFC Heavyweight Champion is history.

DC stated he was yesterday that he was currently around 240 pounds, which is the same weight he was the night of the Strikeforce Heavyweight Grand Prix where he defeated both Josh Barnett and Antonio “Big Foot” Silva in the same night to win the Strikeforce Grand Prix Championship.

He also stated how he was essentially aiming to slim down to 230 pounds, but as his training camp went along, he and his camp believed he was training better at a larger weight.

“I train like I’m fighting at 205,” Cormier said. “Heavyweights don’t train like that. I know now that I wasn’t training as hard as I should have when I was a heavyweight, because I know I’ve put in more work leading up to this one.”

Who do you think will the UFC Heavyweight Championship this Saturday? Miocic or Cormier?