Dead Serious MMA will host Dead Serious MMA 32 this Saturday, December 15 at the Showboat Hotel and Casino in Atlantic City, New Jersey. Several titles are up for grabs this weekend on the all amateur fight card. 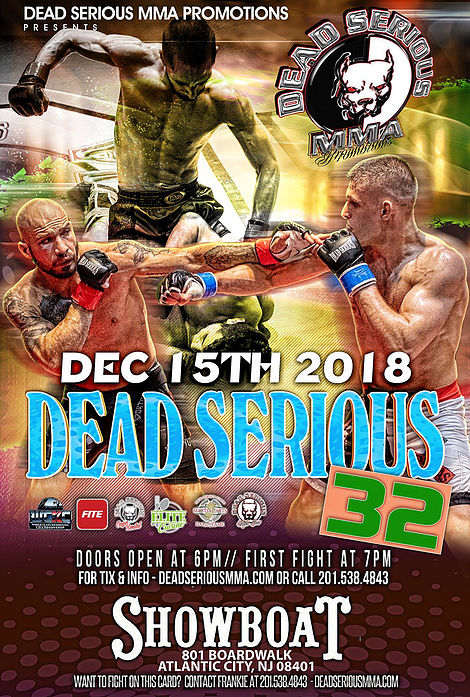 By Blaine Henry 9 mins ago

By Mike Pendleton 30 mins ago

UFC Prospects: Fighters to keep an eye on from the Down Under