On Monday, ADCC head organizer Mo Jassim announced the next ADCC Hall of Fame inductee. The inductee is none other than ‘The Boogeyman’ himself, Dean Lister.

“ADCC Hall of Fame: 3X champion Dean Lister. Dean has the highest submission rate in ADCC, a staggering 84% and achieved the ADCC triple crown (winning division, absolute and superfight). Dean was a pioneer of leg locks (why would you ignore 50% of the body?).”

Lister is one of the catalysts of the leglock game that has inspired a whole generation of Jiu-Jitsu athletes. He was one of the first to use 50/50 and 411 to attack heel hooks which were frowned upon in Brazil. Lister most famously finished Rodolfo Vieira by heel hook at the ADCC in 2011 by using one of his “trump card” 411 positions that he had mastered. 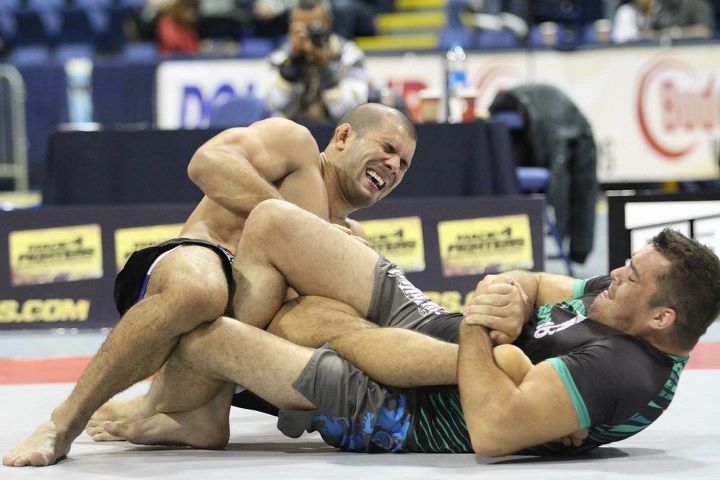 “The Boogeyman” also had a successful MMA career. He started fighting MMA in 2000 and made his UFC debut six years later. 11 of his 13 MMA wins were by submission. Four of those submission came via leglock finishes.

Lister last competed in MMA in 2015 when he picked up a first round submission win over Michael Knaap.

Congratulations to Dean Lister on his ADCC Hall of Fame induction!

By Cole Shelton 35 mins ago